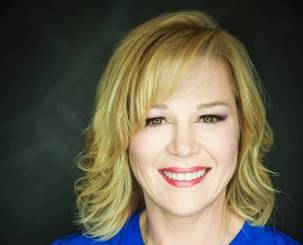 “I am truly excited for this promotion for Katie,” says Royce Risser, Executive Vice President Promotion. “Katie is not only one of the best promotion people in Nashville, she’s also one of the best people I know, period. I’m so proud of the leader she has become since taking the helm of the MCA team. She is smart. She is fierce. She is genuine. In short, she is the triple threat (minus the normal height you would associate with ‘threat’). Congratulations Bug!”

“The MCA roster of the ’90s is why I fell in love with country music,” says Katie. “It’s an honor and privilege to work with this team to maintain the MCA legacy while we break the next generation of superstars.”