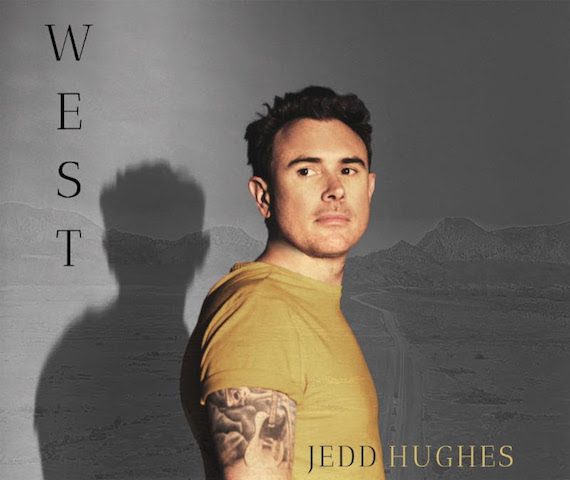 The album, self-produced and mixed by Hughes, features 10 tracks. While Hughes penned many of the album’s songs solo, he does welcome co-writers including Rodney Crowell, Parker Milsap, Sarah Buxton and the late Guy Clark.

The first track released from the album, “Animal Eyes,” was inspired by and written with Crowell. “I hope these stories in these songs resonate with people,” Hughes says. “I hope people listen to it as a record and can see some of the things I saw.”

Hughes will be on tour with Vince Gill this fall, playing as part of Gill’s band and opening each show with his own set.

In addition to co-writing Jarosz’s “House of Mercy,” which earned the 2017 Grammy for Best Americana Roots Performance, Hughes has penned and co-penned hits including Keith Urban’s “Put You in a Song.” Last year he renewed his deal with Carnival Music and aligned with ASCAP.