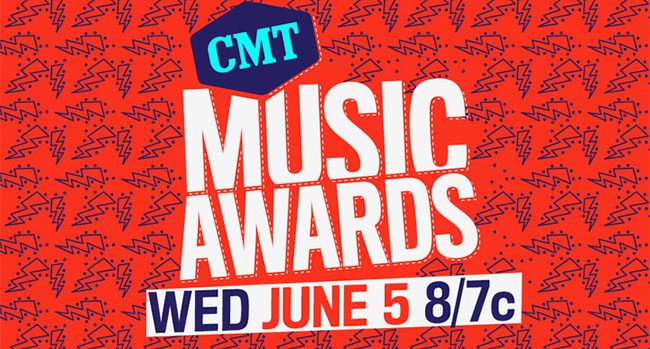 CMT has announced the finalists for its coveted Video Of The Year award at tonight’s CMT Music Awards. For the last four weeks, fans have been voting on a group of nominations that have been narrowed down to the following five finalists:

As of this morning, Twitter voting is open for this award and will remain open through the live broadcast of tonight’s show. Voting is only available on Twitter, and fans will need to tweet #CMTawards with the artist-specific hashtag in order to cast a vote. If Underwood takes home the prize tonight, she will bring her total to 19 wins, as she is the most-awarded artist in CMT Music Awards history.

This year’s CMT Music Awards boasts a record-breaking number of performances and will include additional surprise guests on the live telecast, which starts at 7 p.m. CT. Carrie Underwood, Kane Brown, Keith Urban, Kelsea Ballerini and Luke Combs will all take the stage as performers this year during country music’s biggest party.