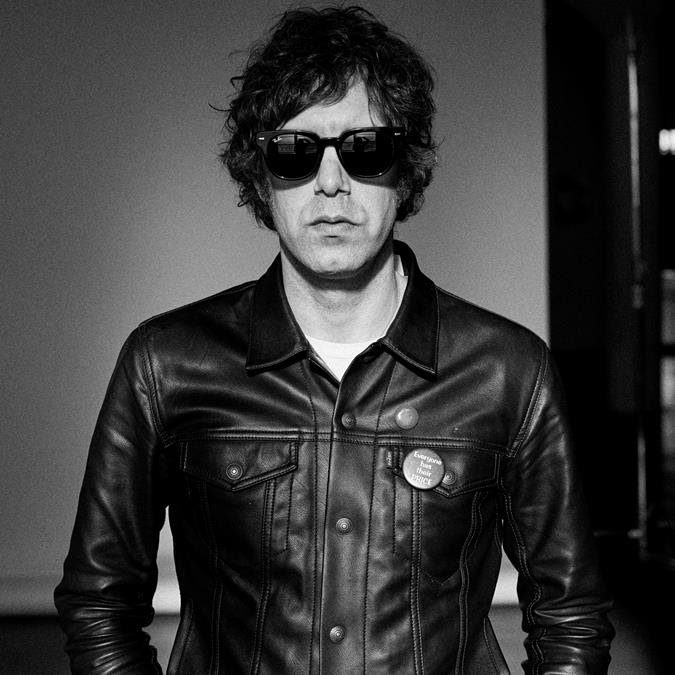 Nashville-based singer-songwriter Jeremy Ivey has inked a deal with ANTI- Records and will release his debut solo album later this year.

His new single “Story of A Fish,” chronicles the struggles Ivey faced in his childhood, growing up in a conservative Georgia home before moving away to pursue music. The track is produced by Grammy-nominated artist Margo Price who is also married to Ivey.

“I’m adopted, and I think that I always related with the story of salmon and how they’re born,” he says. “The idea of being born far from your home, you know? You were born here, but you gotta get elsewhere. That’s the way I always felt. I always felt that I was born in the wrong place to the wrong people at the wrong time.”

Ivey’s previous gig as part of band Buffalo Clover, alongside Price, disbanded in 2013; the group released three projects between 2010 and 2013. His new solo material incorporates aspects of folk, pop, psychedelia and Americana.

“I’m trying to fill the holes that I can see in the scene,” he says. “Whether it be Americana or country or rock or whatever. There’s a certain type of song that isn’t being written.”