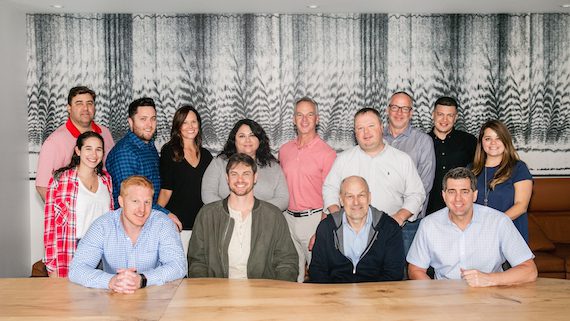 Arista Nashville will re-ship Stell’s debut single, “Prayed For You,” on May 6, with its official impact date set for May 28, continuing to work alongside Keith Gale and his Good Company Entertainment team. Making his debut Saturday on the Grand Ole Opry stage, Stell performed this song, which he co-penned with Ash Bowers and Allison Veltz. “Prayed For You” has already garnered over 44 million on-demand audio streams and over 374,000 consumption units.

Stell was brought to RECORDS by Ash Bowers and his Wide Open Music management team. Stell, a 6’7″ Arkansas native, played college basketball for Drury University for four years, and was later accepted into Harvard University’s Extension School Pre-Med program. Instead, he followed his passion for music, teaching himself to sing and play guitar. He moved to Nashville in 2014, and inked a publishing deal with Wide Open Music and a record deal with Weiss’ RECORDS/Sony Music Entertainment.