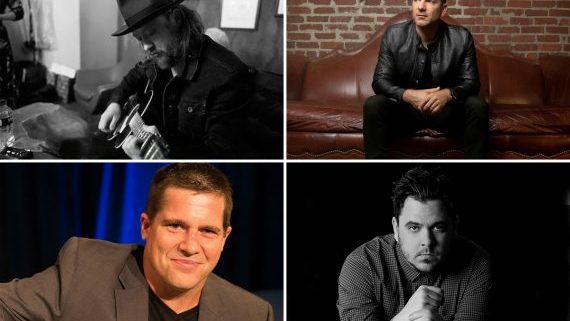 The PRO has been a sponsor of the five-day songwriters festival, which brings together over 250 writers to showcase their talents, for more than 20 years.