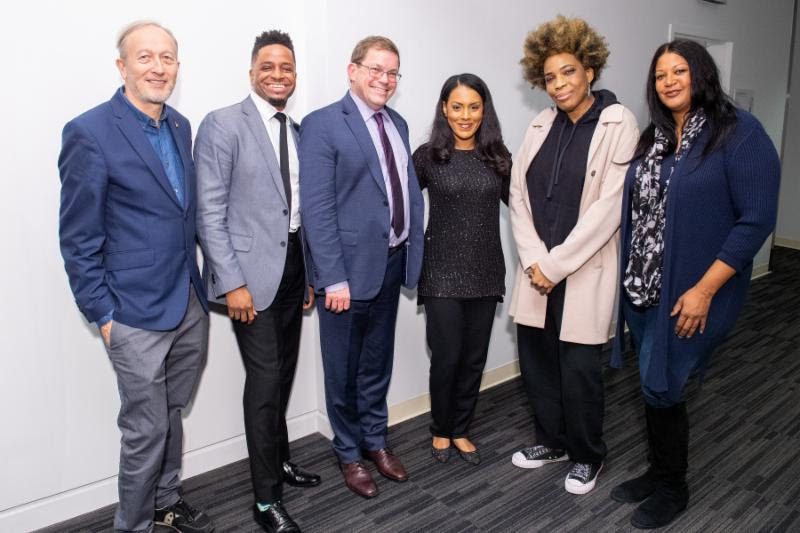 The Grammy Music Education Coalition (GMEC) has announced its 2019 plans which includes an All-Star Ambassador program and the launch of intensive programs in Philadelphia and Nashville.

This year, the GMEC is focused on funding and services for Nashville and Philadelphia public school systems, with a goal to invest $1 million in each district during the inaugural year, while overseeing and coordinating programs of its coalition partners. The Nashville investment includes an elementary music coach, a program coordinator, and professional development through spring/summer music and audio technology events for all teachers.

The coalition aims to invest $5 million into each of these two districts over the next three years.

Starting this spring, the GMEC will launch an All-Star Ambassador program consisting of a diverse group of musicians who all have personal connections to music education and have committed to spreading awareness and raising funds for music education. Bebe Rexha will embark on a national campaign, created by Havas, in the spring. Additional GMEC Ambassadors include Rita Ora, Kristin Chenoweth, Stephen Marley, Luis Fonsi, Caroline Jones, Lang Lang, Matt Sorum, Mindi Abair, Regina Spektor and rock band War on Drugs.

“The GRAMMY Music Education Coalition is thrilled to be celebrating universal music education participation by American elementary, middle and high school students,” said Executive Director Lee Whitmore. “Today, we join with our GMEC member and partner, the GRAMMY® Museum Foundation, to inspire a future vision for careers and the arts for young people from around the Los Angeles area.”

The GMEC is also announcing its Founders Circle, Board members, and Executive Advisory Council.