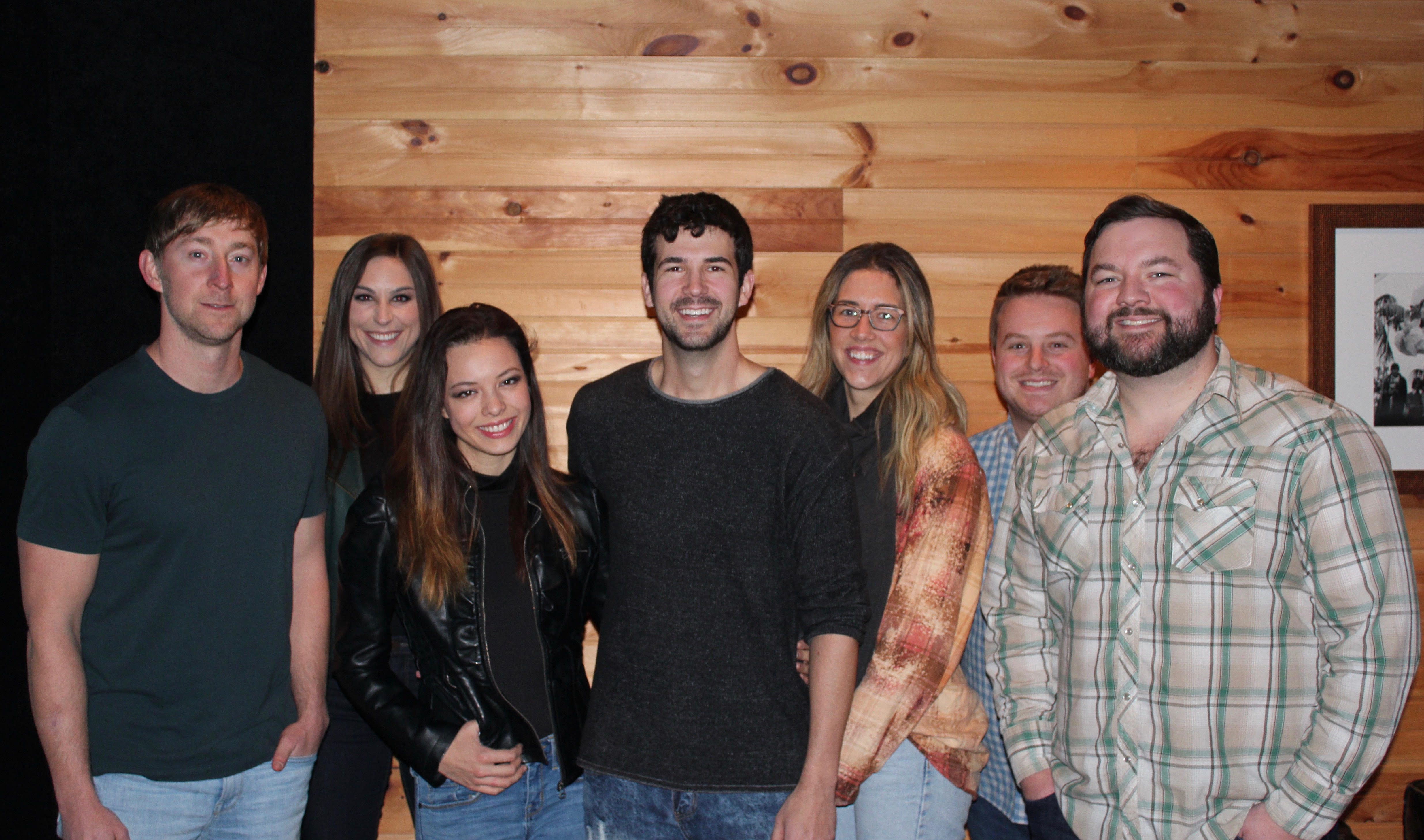 Originally from Meridian, Mississippi, Johnson attended Belmont University on a cello scholarship. He is on the current Charlie Puth record and is co-producing Kylie Morgan with Shane McAnally, along with the new Hunter Phelps project. In addition, Johnson is a member of Track 45 with his sisters Jenna and KK, who are managed by Borman/Gallimore.

“We are thrilled to have Ben join the Tape Room family. It is rare to find such a triple threat as an Artist, Writer, and Producer who can work in multiple genres. We look forward to celebrating many hits with Ben and APG.” boasts Blain Rhodes, Tape Room’s VP & GM.

“Ben is a true songwriting gem. Between being the only writer to land an outside song on Charlie Puth’s last album (“Patient” from Voicenotes) and being taken under Ashley Gorley’s wing and mentorship, he is clearly destined for greatness. We’re so excited and lucky to have him as a part of our APG family,” said Miles Beard, VP of A&R for APG Music.

Gorley created Tape Room Music in 2011. Writers for Tape Room have already celebrated 15 No. 1 songs, and eight Top 10 singles by artists such as Florida Georgia Line, Charlie Puth, Keith Urban, Dustin Lynch, Jason DeRulo, Kane Brown, and Sam Hunt, including the 2018 ASCAP Country Song of the Year, “Body Like A Back Road.” 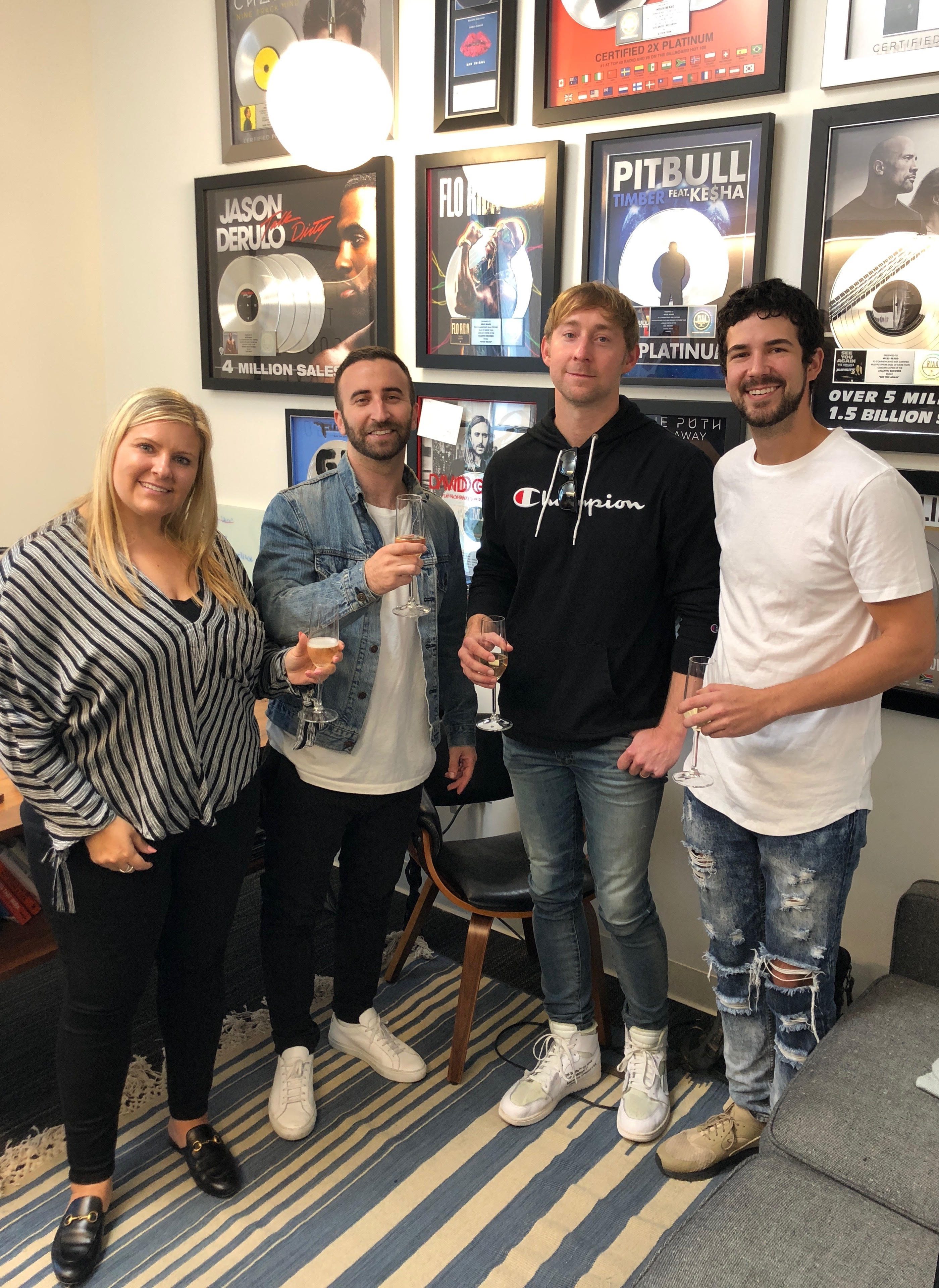