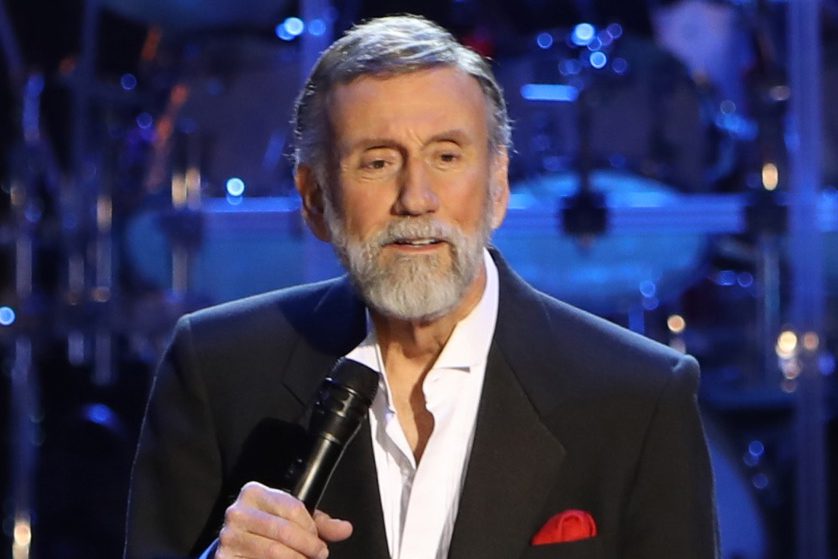 For 60 years, Ray Stevens has made audiences howl with his unique brand of humorous storytelling on comedic gems such as “The Streak” and “Santa Claus Is Watching You,” and made them believe in the best life has to offer on sentimental tracks such as “Everything Is Beautiful,” which earned Stevens his first No. 1 hit in 1970.

Stevens’ music career began in the late 1950s; he moved to Nashville in the early 1960s, when he forged friendships with artists and executives such as Chet Atkins. He produced songs for Dolly Parton, recorded with Waylon Jennings and played on recording sessions for Elvis Presley. Throughout his career, Stevens would produce 30 hit songs including classics such as “Misty,” “It’s Me Again, Margaret,” and “Mississippi Squirrel Revival.” He has sold more than 40 million albums.

Along the way, he has built an entertainment empire that has included music venues in Branson and, as of last year, opened his 35,000-square-feet CabaRay Showroom venue in Nashville. The new venue also houses his business offices. Along the way, Stevens has stayed true to his commitment to Music City, watching as it has risen from simply a country music mecca to an overall music powerhouse, and gaining “It City” status. Recently, a reported contract was placed on a portion of Stevens’ Music Row-area properties, which had a listing price of $13 million. He has been adamant that the property continue to serve Nashville’s creative and music community.

Though Stevens will celebrate his 80th birthday on Jan. 24, he shows no signs of slowing down. In addition to weekly shows at CabaRay, he hosts Ray Stevens CabaRay Nashville, a 30-minute weekly music and talk show that airs on RFD-TV and public television. In 2018, the two-time Grammy winner was also honored with a star on the Music City Walk of Fame. Stevens recently discussed his new CabaRay venue, his commitment to Nashville, and his plans for his upcoming birthday. 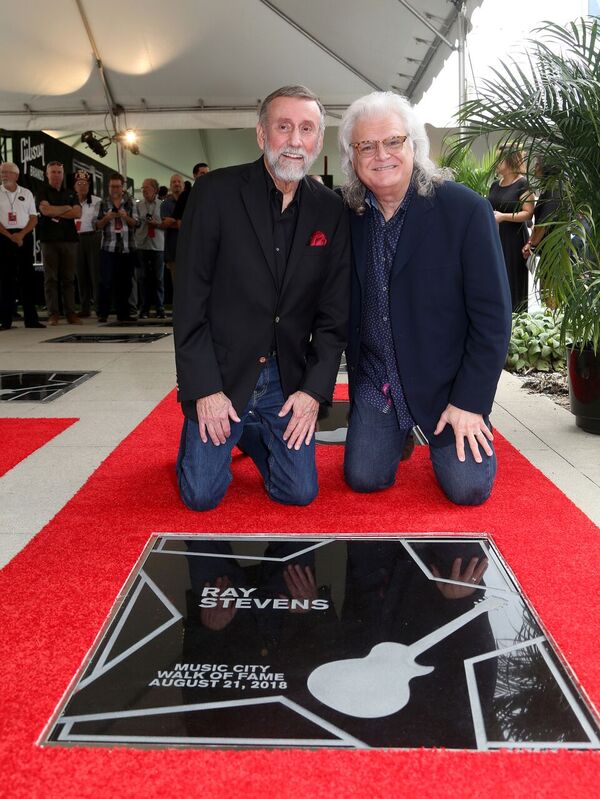 MusicRow: You launched the CabaRay Showroom one year ago, and you were highly involved with the design of the venue. How has your stage show evolved or changed since you have been performing there over the past year?

Stevens: I love to perform. When you are out there in front of an audience regularly you learn from them. I thrive on feedback and can tell by audience reactions what works and what really works. It’s all part of the joy of performing so to answer your question, the show is always evolving.

What has been your favorite thing about launching this venue in Nashville?

It’s so great to sleep in my own bed every night and not have to fly and mess with all that entails, these days. I’m 10 minutes from my house when I leave the stage at the CabaRay and that’s really nice!

Of course, CabaRay isn’t your first venue. What things did you learn from running and performing at your Branson venue that you brought to the design of CabaRay?

The two places are really different. Branson was a 2000+ theatre venue and CabaRay is a 700+ showroom where we serve dinner and drinks. They are very different but what I learned is that I need people I trust to run the venue so I can concentrate on the show. I have great people. 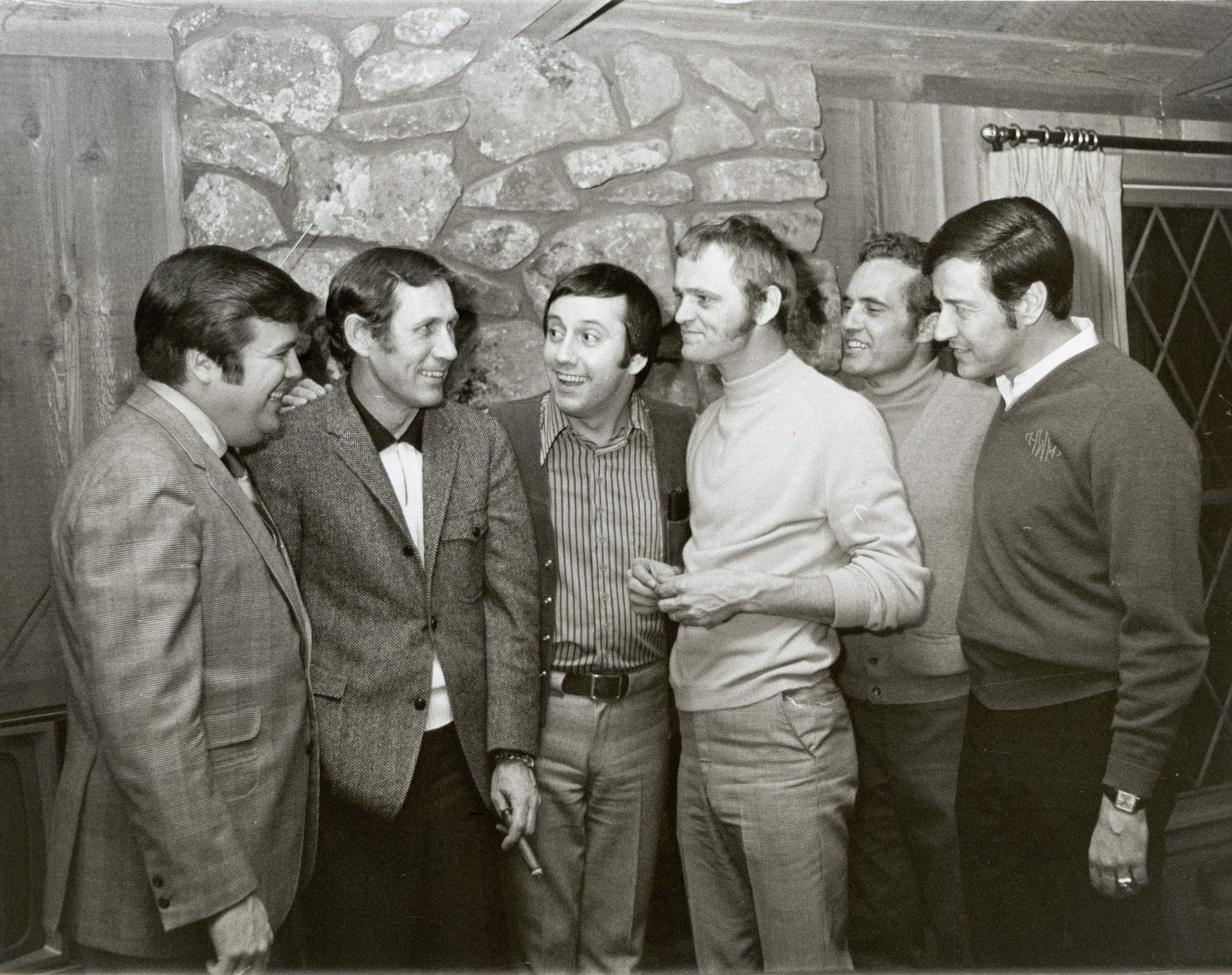 You recently sold your building on 17th Avenue and you specifically wanted the location to still be a place where the music industry and music creatives can thrive. You built CabaRay in Nashville. What drives you to continue to invest in Nashville and in this creative community you have known for so many years?

I came to Nashville in 1962 and found my home. I love Nashville and the music business here. There is a kind of energy here that produces great creativity. I felt it when I arrived 60 years ago and I still feel it today. This really is MUSIC City.

You have had 60 years of music incorporating various genres—and you have put out box sets before. How will this new set you are working on be different?

I don’t know if anyone has ever put out several albums at the same time but this the culmination of months and years in my studio and rather than space out the releases, I decided to release them all at one time. We’ll have more information on the new music soon.

How much new music might be included on the new set?

Well it’s all new in a sense because it’s done in a very different way. Remember my version of “Misty?” Well this is a step in that direction but it takes that idea a mile down the road instead of just a step. I do have a new comedy song that will be out soon called “The Coco Cabana Band.”

I’m pretty low-key about birthdays. My family may have some plans but I just intend to keep focused on the CabaRay and this year’s shows starting on March 14. I’m glad to be here to celebrate, don’t get me wrong, but in many ways it’s just another day to accomplish something good and exciting. 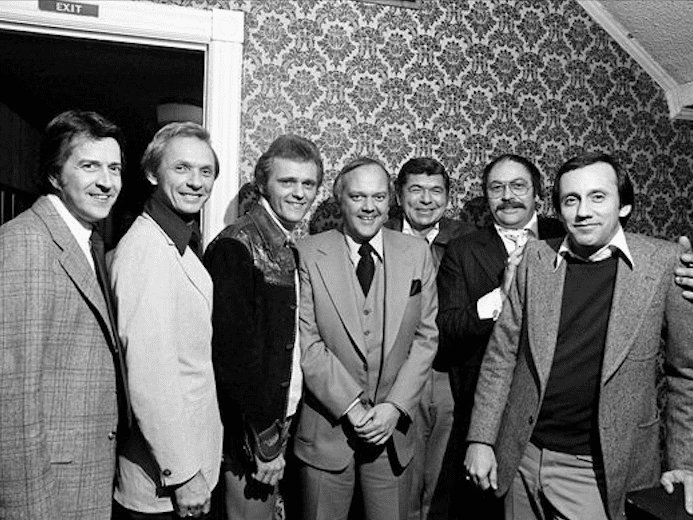