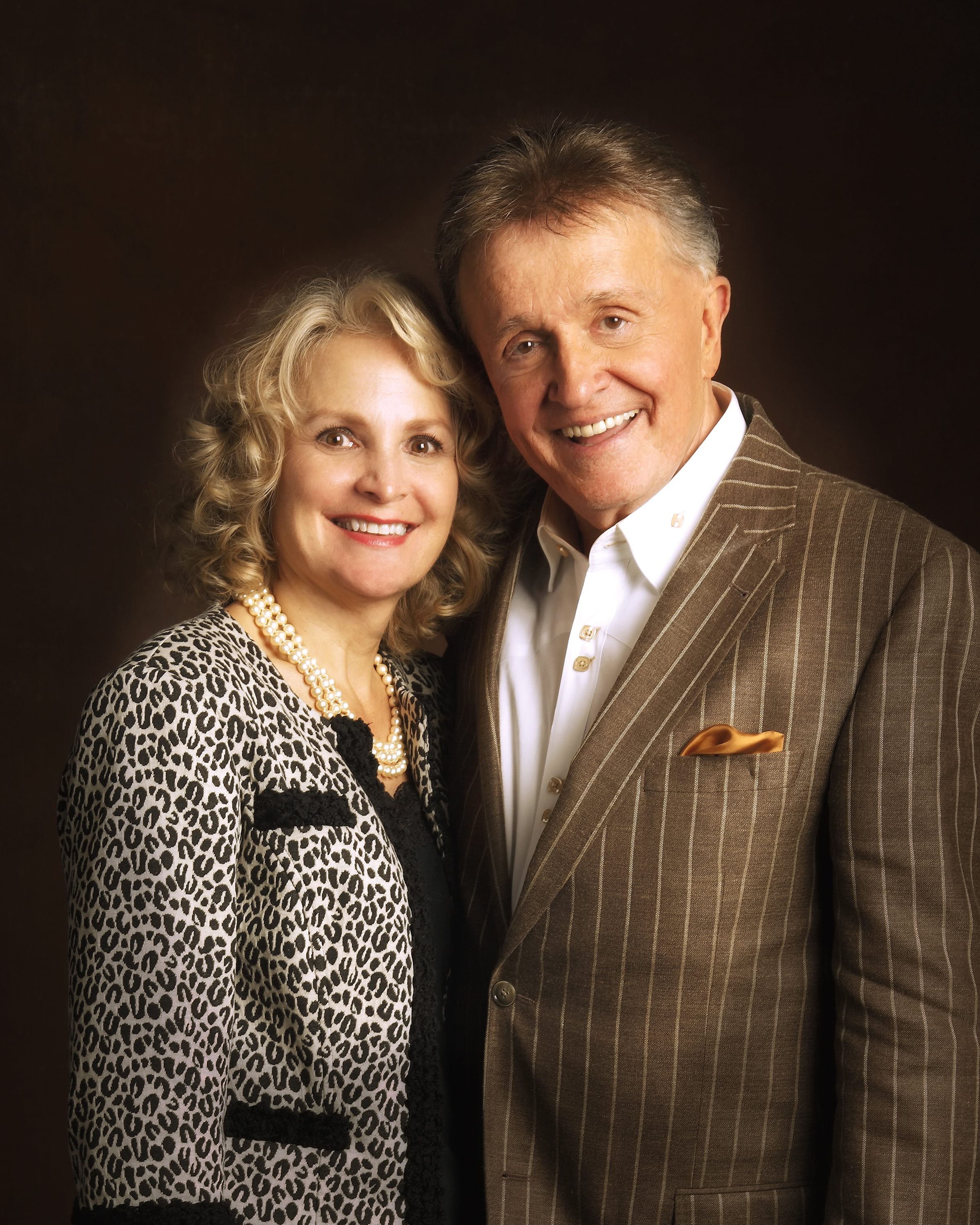 According to a Facebook post from Anderson, he and Salas first met when she was 19 and married to his guitar player. After the couple divorced, Salas moved back to Michigan, remarried and spent the next nearly 20 years in Washington, D.C.

“We didn’t stay in touch, but when that marriage collapsed, she moved back to Tennessee to be near her two sons. The day she got to town, my picture was on the front page of our local morning newspaper,” Anderson said in a Facebook post. “She saw it, and it prompted her to call me and ask how my former wife, Becky, and I were doing. She did not know that we, too, had gone our separate ways 10 years earlier.”

The two reconnected over dinner, “and that was almost 12 very short and very wonderful years ago,” he says. “We never married, we never lived together, but she became my everything from that moment forward.”

Salas was diagnosed with cancer in 2016, and began receiving hospice care earlier this month.

“It wasn’t supposed to be this way. She was 15 years younger than me. The roles were supposed to have been reversed. She was supposed to be sitting at the side of MY bed feeding ME soup and ice cream, not the other way around,” Anderson said. “I have a lot of faith and I believe God’s hand is in everything that happens in this old world, BUT … The first thing I’m going to do when I get to Heaven is ask Him to explain this one to me. Because right now, I just don’t understand.”

“She was the kindest, gentlest, classiest, most compassionate, giving and loving person I have every known,” Anderson said. “Rest In Peace my sweet, wonderful, beautiful, and oh so special lady. I will miss you forever.”

Salas’ funeral arrangements have not yet been announced.