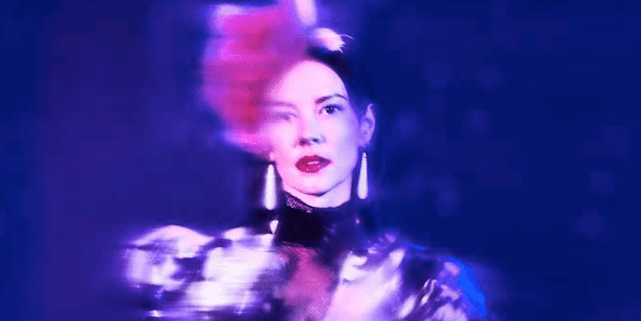 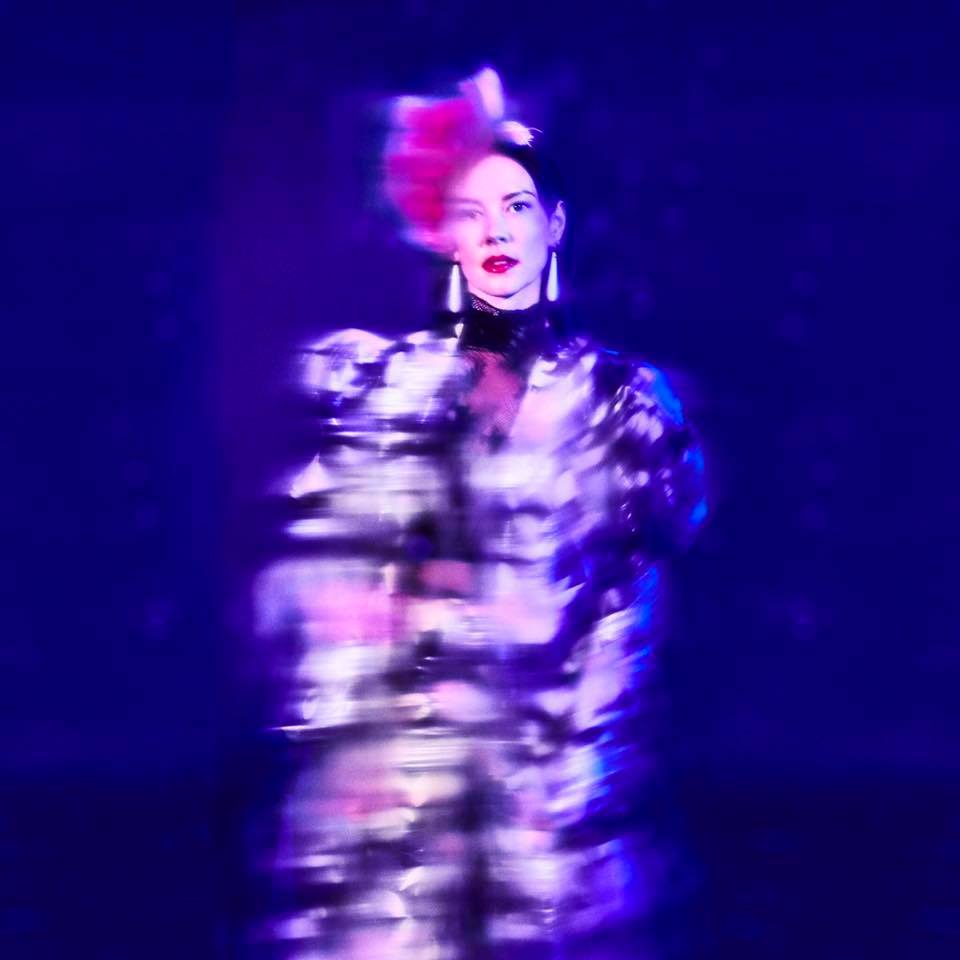 [Updated, Jan. 11, 2019]: It seems this highly-anticipated trio is quite yet official. Shires tweeted the evening of Jan. 10, “I accidentally jumped the gun when I spoke w/ WFPK about my idea for a The Highwomen. Brandi and I do have something in the works and we will announce the exact details when it comes to fruition. Just wanted to let you know that nothing is official and this isn’t news yet.”

Three of music’s boldest voices have partnered to form a new supergroup. Amanda Shires, Margo Price, and Brandi Carlile will collaborate on a new project under the name The Highwomen. Shires dropped the news during an interview with 91.9 WFPK, and said Jim Lauderdale is also involved as a songwriter with the group. The group is going into the studio in March to record tracks.

The group’s name was inspired by the country supergroup The Highwaymen, which included Johnny Cash, Willie Nelson, Waylon Jennings and Kris Kristofferson

“We’ve been writing some songs together for a new project I started with Brandi Carlile. Me, her, and Margo Price,” Shires said. “I don’t even know if I’m supposed to be talking about it, but we’ve got a new group called the Highwomen coming up—as in exalted, not stoned. I mean I’m sure being stoned is fine depending on where you are and all of that. I’m not advocating anything, or un-advocating anything. Anyway, we’re recording it in March, so we were writing some songs.”

Shires first approached Carlile with the idea, and notes that the album will feature special guests including Sheryl Crow.

“We’ve been friends for a long time,” Shires said. “I met [Brandi] on a Cayamo Cruise I can’t even remember when, a long time ago. And we’ve been friends. We were at The Basement [Nashville] for some reason, and I told her about this idea I had called the Highwomen, and she was like, ‘I love that idea.’ And I was like, ‘I want you to be in it. And I want you to help me run this because I’m terrible at business, and my voice isn’t as great as yours.’ And she was like, ‘Yeah I’ll be in your band The Highwomen.’ Then we asked Margo and she said ‘Yeah.’ And we have guests like Sheryl Crow. Any women that want to come, and men, it’s all inclusive. It’s not like man haters.”

“We’ve written a whole lot of songs, me and Brandi, and then on our own we have [written songs] too. And I thought it would be fun to have me and Jim [Launderdale] write and see if anything came out that would work for the Highwomen, and I think we did good. I like co-writing. It’s fun to see how other people’s minds work and process, and I’ve always been such a big fan of his writing. You know, who doesn’t love George Strait? And him as a person, really.”

While Shires, Price and Carlile each have unique sounds that incorporate elements of country and Americana, Shires clarified that the project will be decidedly country.

“For myself and Brandi, the music that we do on our own is our top priority. But this other project that we’re doing is also a priority, but what we want to do is play more country music. So it will be more country.”

Carlile leads the current crop of nominees heading into the upcoming Grammy Awards, earning six nominations for her most recent album By The Way, I Forgive You, including three nods in the all-genre categories. Price is also a current Grammy nominee in the all-genre Best New Artist category. Shires’ latest album To The Sunset released in August 2018.