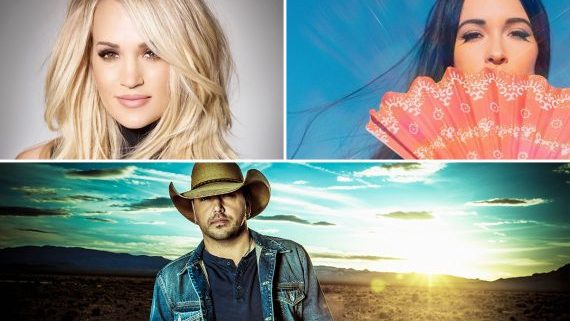 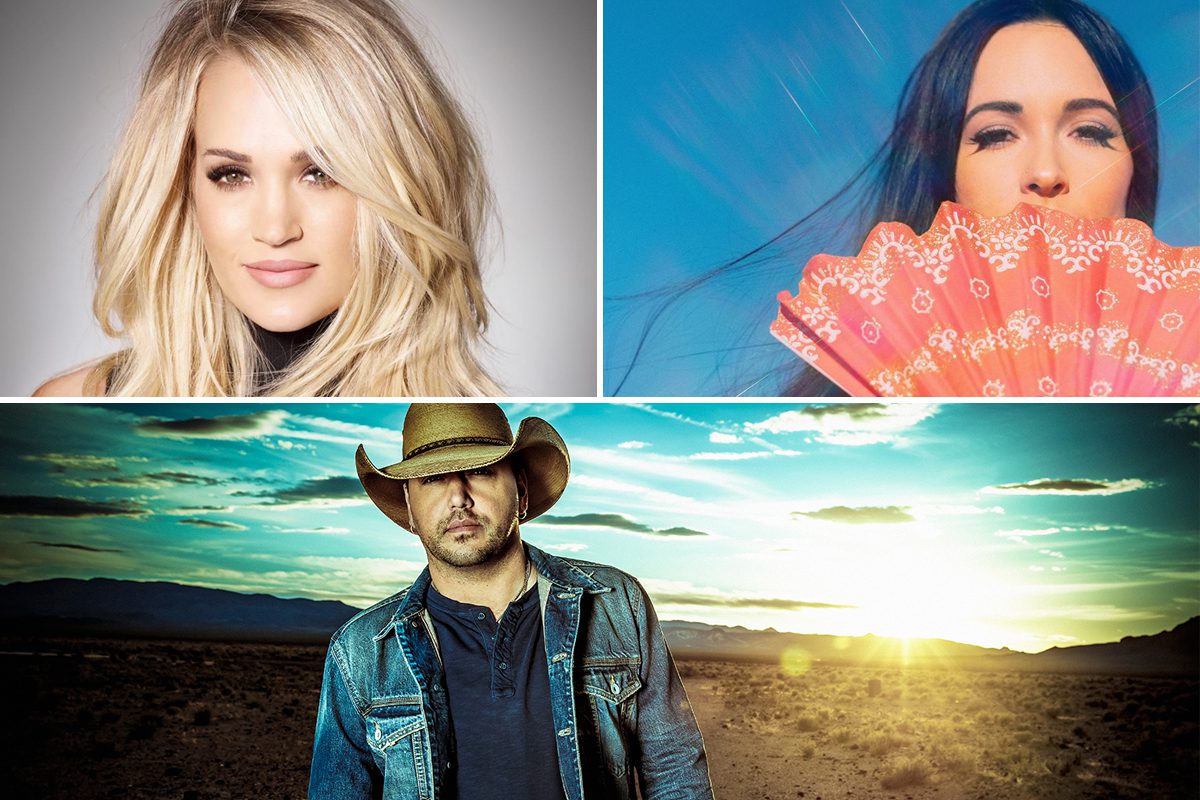 In 2018, Apple Music saw its country music streaming numbers continue to grow, with streams rising more than 50 percent, year over year (globally). The streaming service recently revealed several of the service’s top-performing country artists over the past year.

Kane Brown‘s “Heaven” earned the title of most-streamed country song on Apple Music for 2018. Brown’s album Experiment set a new US record on Apple Music for the largest debut of a country album in the first 24 hours of release. Apple Music partnered with Brown on the release of his No. 1 album with Apple Music Presents, an artist-led program that documents the making of the album and includes a live show for fans.

Apple Music has doubled down on its commitment to country music over the past year. An Apple Music Content Creation office is slated to open in Nashville’s Wedgewood-Houston area in 2019. Earlier this year, Apple executive Jay Liepis relocated to Nashville to begin building and leading a team to become more involved with Nashville’s country music community. Liepis has been at Apple for more than 13 years, and has overseen all music programming and relationships across the music business. His career also includes time as an online marketing manager for Sony BMG Music Entertainment.