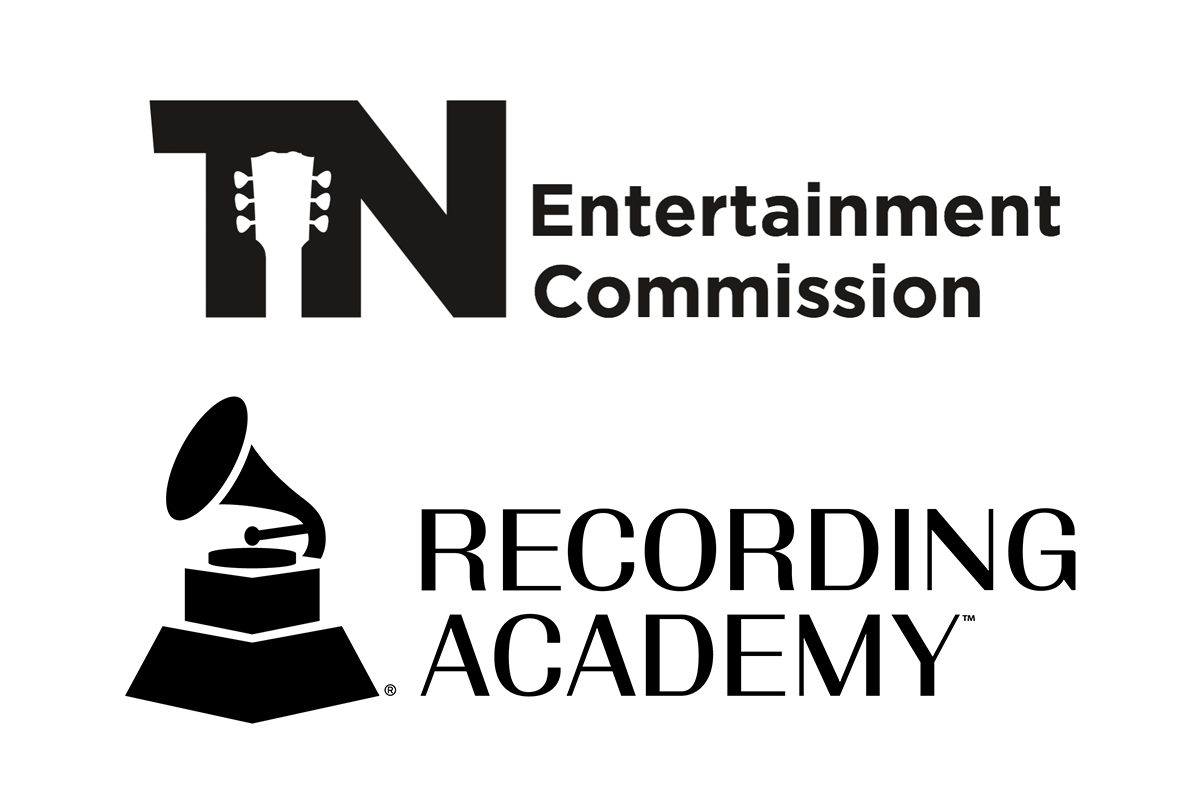 The Tennessee Entertainment Commission (TEC), with support from the Nashville and Memphis Chapters of the Recording Academy, has launched a new Scoring Incentives Program for companies producing original music scores for films, television, video games, and other digital media projects in Tennessee.

TEC’s scoring incentives offer up to a 25 percent rebate on qualified expenditures for music scoring projects that spend at least $50,000 in the Nashville area or at least $25,000 in other parts of Tennessee. The rebate covers costs for musicians, producers, engineers, recording studios, instruments, and other qualified expenses.

“We are excited to launch Tennessee’s first music-focused incentives program,” said Tennessee Entertainment Commission Executive Director Bob Raines. “Scoring has been a growth sector of Tennessee’s music industry in recent years. It is our goal to make Tennessee the No. 1 destination for these types of media projects and to create high-quality job opportunities for Tennessee musicians and engineers, while expanding our existing production infrastructure.”

“As the home to so many talented working music creators, this new incentive further emphasizes Tennessee’s dedication to music and the composers who create some of our favorite soundtracks,” said Daryl P. Friedman, the Recording Academy’s Chief Industry, Government & Member Relations Officer. “More than a decade in the making, we thank Gov. Bill Haslam, the Tennessee Entertainment Commission, and the leaders of the Academy’s Nashville and Memphis Chapters for creating more opportunities for music creators across all sectors of the recording industry.”

“It only makes sense for us to leverage Tennessee’s unparalleled concentration of music talent and production services to attract additional music scoring projects,” Raines added. “As Tennessee attracts more scoring projects through TEC’s new program, it will allow our creative class and content creators to showcase their superb quality to audiences across the globe.”

“I have always wished that the arts were better supported in America, and this incentive gives me hope that this is happening,” said John McBride, owner of Blackbird Studio in Nashville. “There is a substantial amount of work in the field of orchestral recording for not just music projects but also films, television, and gaming. Nashville is the perfect place for this recording to be produced. We have state-of-the-art studios, producers, engineers, composers, arrangers, and players. I believe this will increase the incentive to use Nashville as a focal point in future orchestral productions, which is great for both the players and production people involved, as well as the entire state of Tennessee. This city has world-class production capability and we need to show the world.” 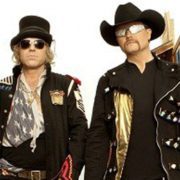 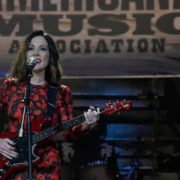 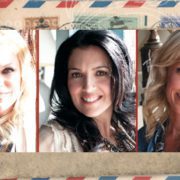