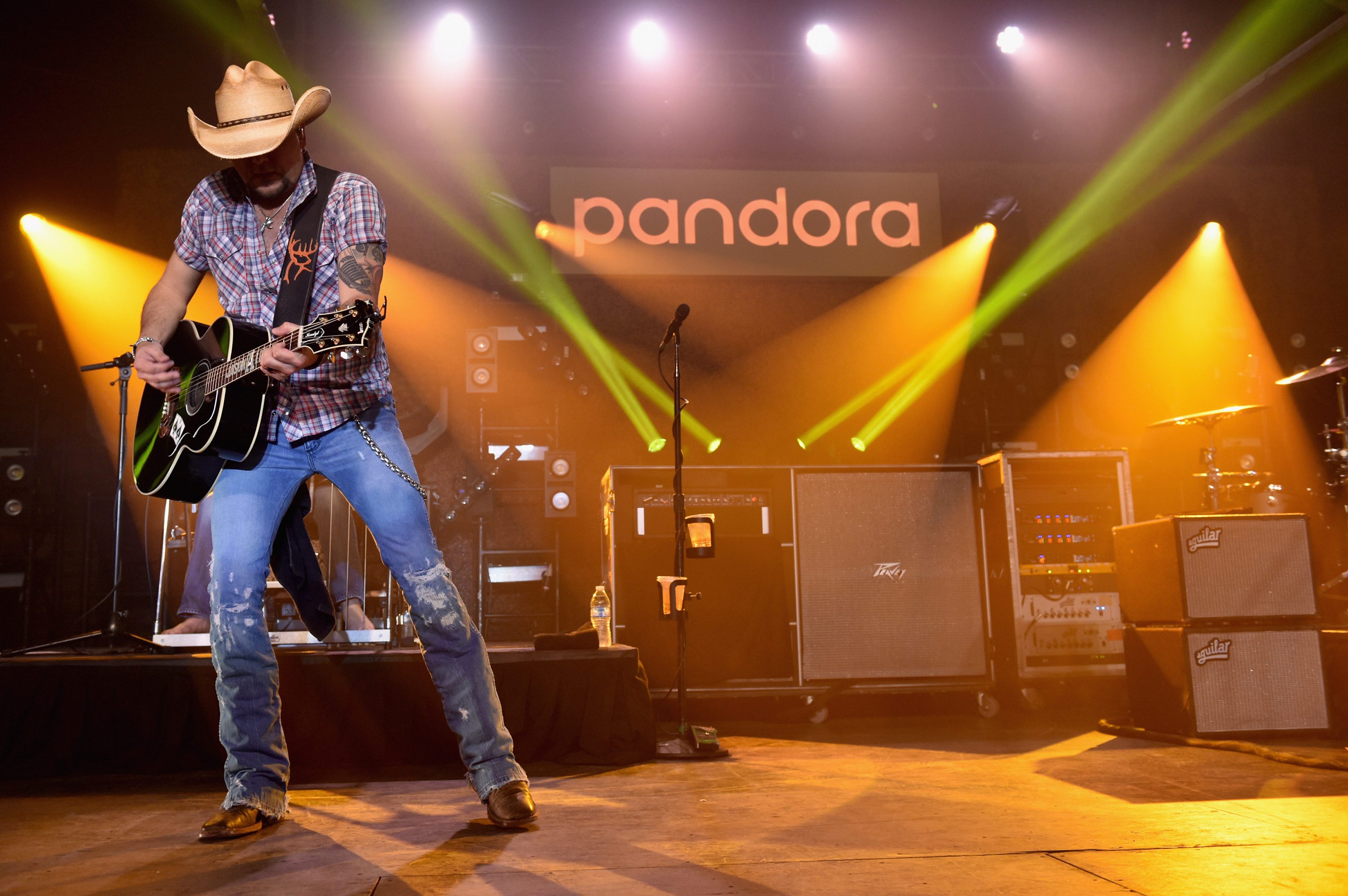 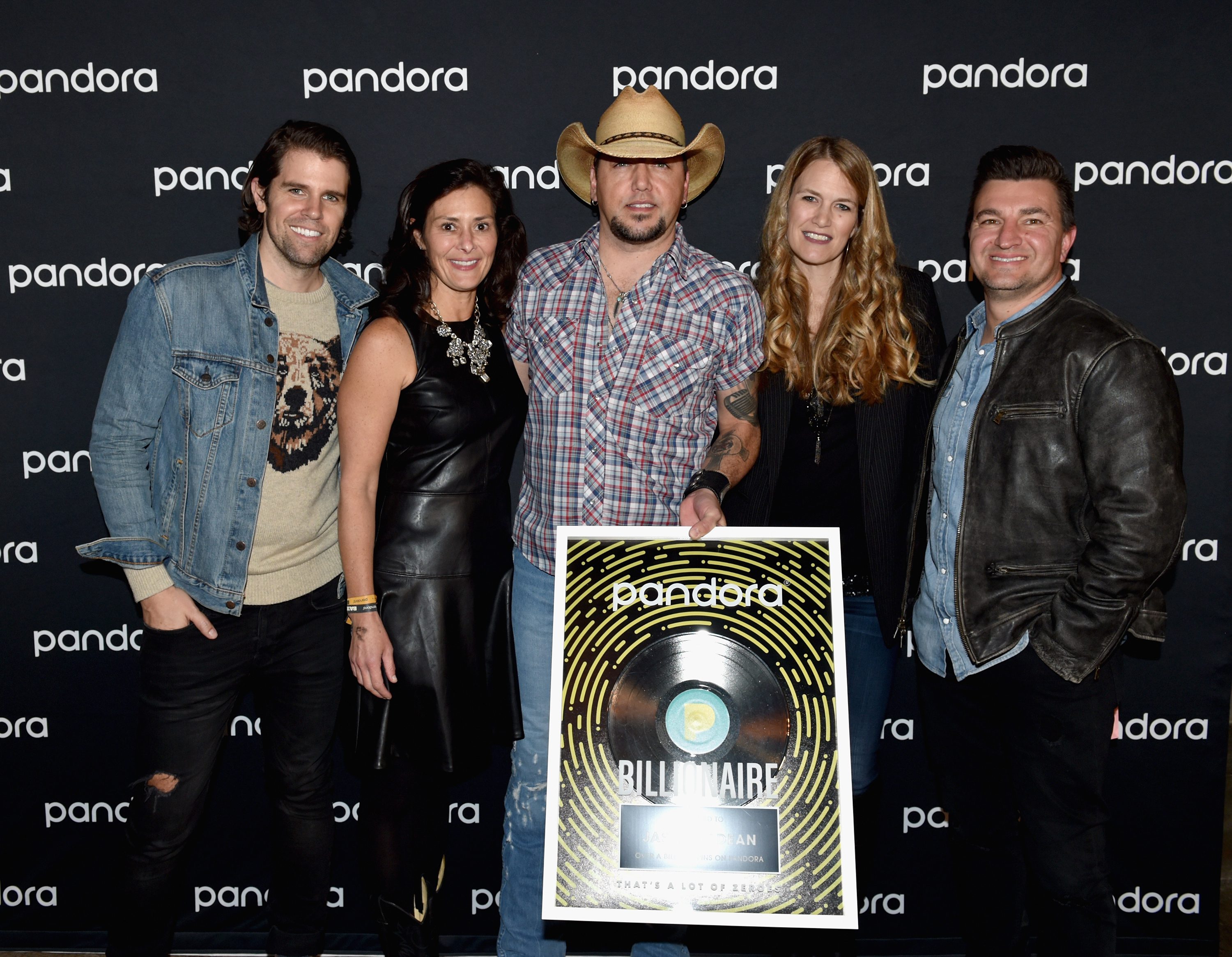 “In the last year, Pandora has served up billions of listening hours for country music,” said Jeff Zuchowski, Vice President of Artist Marketing and Industry Relations at Pandora. “Jason Aldean fans have contributed to many of those hours and we’re thrilled to have him be part of Backroads along with Steven Lee Olsen, giving our loyal country fans an opportunity to experience them live.”

“It’s cool to get to play shows like this where you know the fans are all going to be some of the biggest out there” stated Jason Aldean. “We’re looking forward to having a chance to thank them for all their support.”

In April 2018, Aldean became the first of only three country artists to have their album debut at No. 1 on the overall Top 200 albums chart this year–the feat marked Aldean’s fourth consecutive album debut at the peak of the Top 200. Rearview Town, released on April 13 via Macon/Broken Bow Records, earned 183,000 equivalent album units during its debut week, according to Nielsen Music, of which 162,000 were in traditional album sales. Aldean is the reigning ACM Entertainer of the Year, and earned four CMA nominations in 2018. 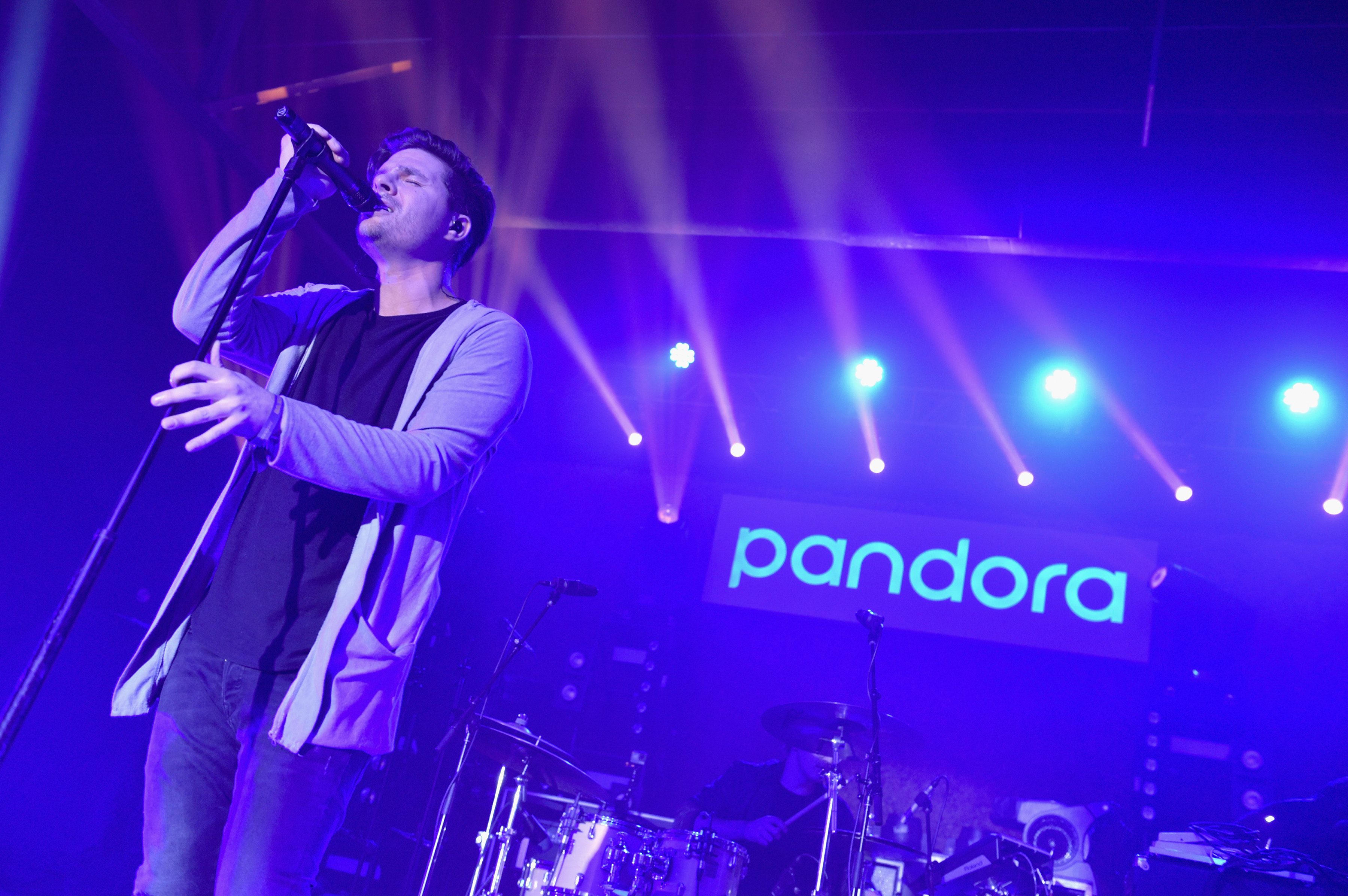