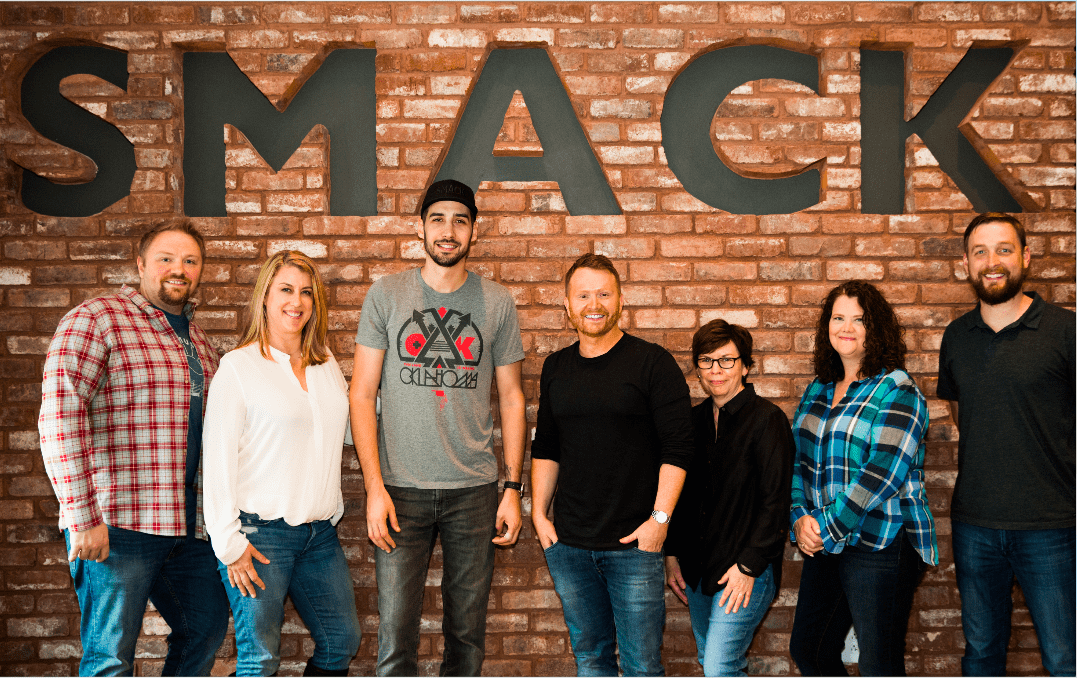 Good grew up in Sioux Falls, South Dakota, and moved to Nashville in 2009 to immerse himself in Nashville’s songwriting community. In 2013, he signed with King Pen Music/Garda Entertainment and has since had songs recorded by artists such as Tim McGraw, Darius Rucker, Walker Hayes, Rascal Flatts, Jerrod Niemann, LOCASH, Jason Michael Carroll, Michael Tyler, Trea Landon and more.

“I am thrilled to begin this co-venture with SMACK, King Pen and Kobalt,” said Good. “I have so much respect for everyone that is a part of this team. They have a way of making anything feel possible, and to say that I am motivated is an understatement.”

“We are very excited to have Pete join the roster of incredible writers here at SMACK,” said SMACKSongs CEO Shane McAnally. “I have enjoyed working with him as a songwriter and a producer, and I look forward to many collaborations in the future.”

“Pete is beyond talented, and he is one of the most tenacious, hard-working writers that I have ever worked with,” said King Pen’s Kelly King. “It is an honor to be on his team, and I can’t wait to see what happens next.”