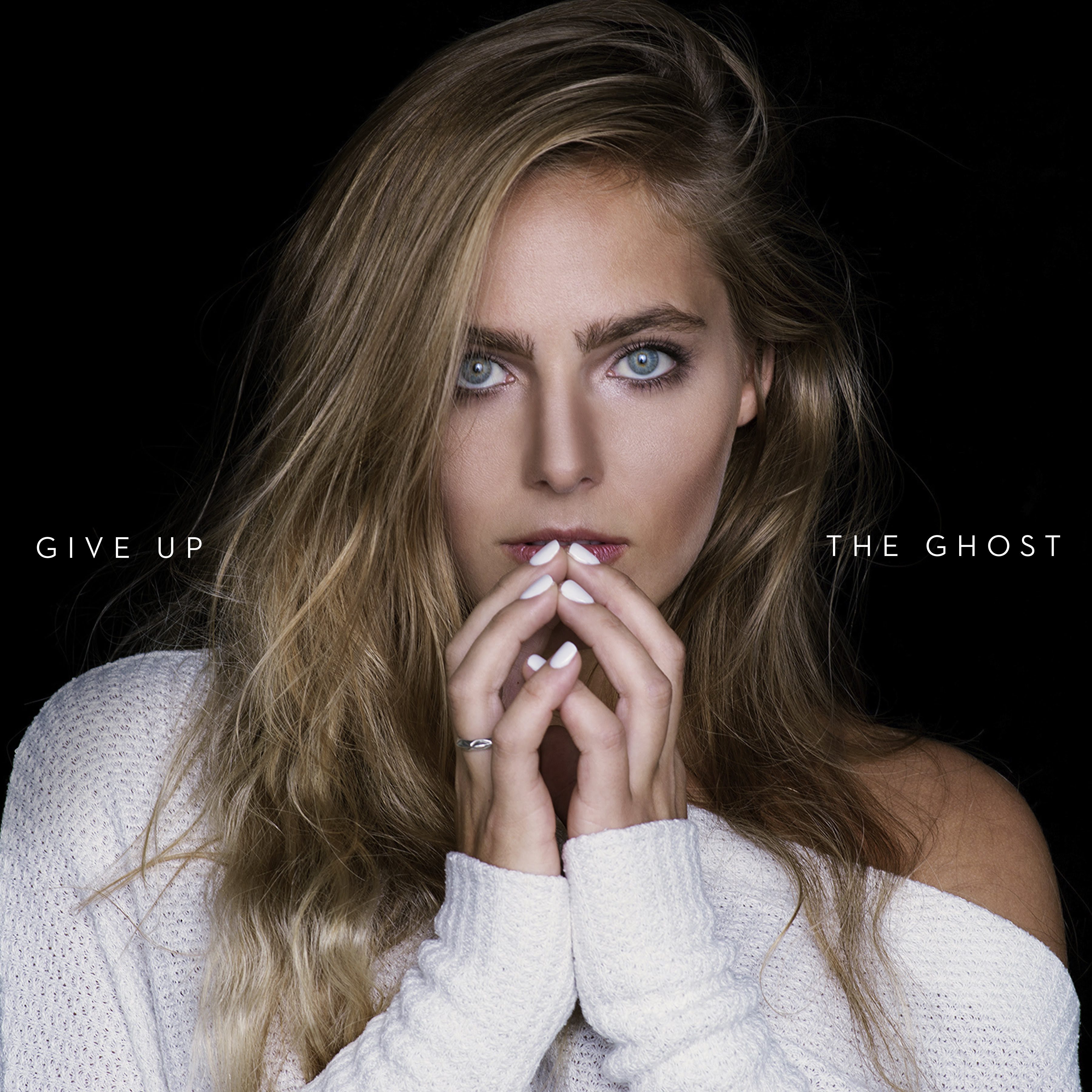 Lauren Jenkins has released a new video for her new single, “Give Up The Ghost,” out now on Big Machine Records. Co-written alongside Emily Shackelton, co-produced with Julian Raymond, and executive produced by Scott Borchetta, the song focuses on the shadow of a former flame that lingers in the background and causes disruption in the next relationship.

Jenkins conceptualized the evocative video from a crazy idea she had. “Sometimes, I’ve found that it’s better to ask for forgiveness than ask for permission, so I decided I would create my own music video on my own dime – the way I wanted,” explains Jenkins. “I had a vision and I contacted a filmmaker friend of mine from middle school, Cole Smith, to see if he would be down to make this with me. It was a gamble and involved some risk and creative thinking. I don’t think he hesitated for even a second.”

The video was shot in a deserted, dilapidated building in North Carolina, and she explains why she chose the location. “I’ve always loved exploring and discovering abandoned places. There’s a thrill in not knowing what you might uncover, and imagining the stories of people that were there before you. These places seem to hold secrets or memories that feel haunting. So in that sense, our location became a character – naturally decaying and broken, contrasting signs of life as the foliage and light coming through walls and broken windows seemed to grow. In those moments where the light shines through, it captures the sense of ‘maybe there’s hope’ that’s also in the lyrics.”