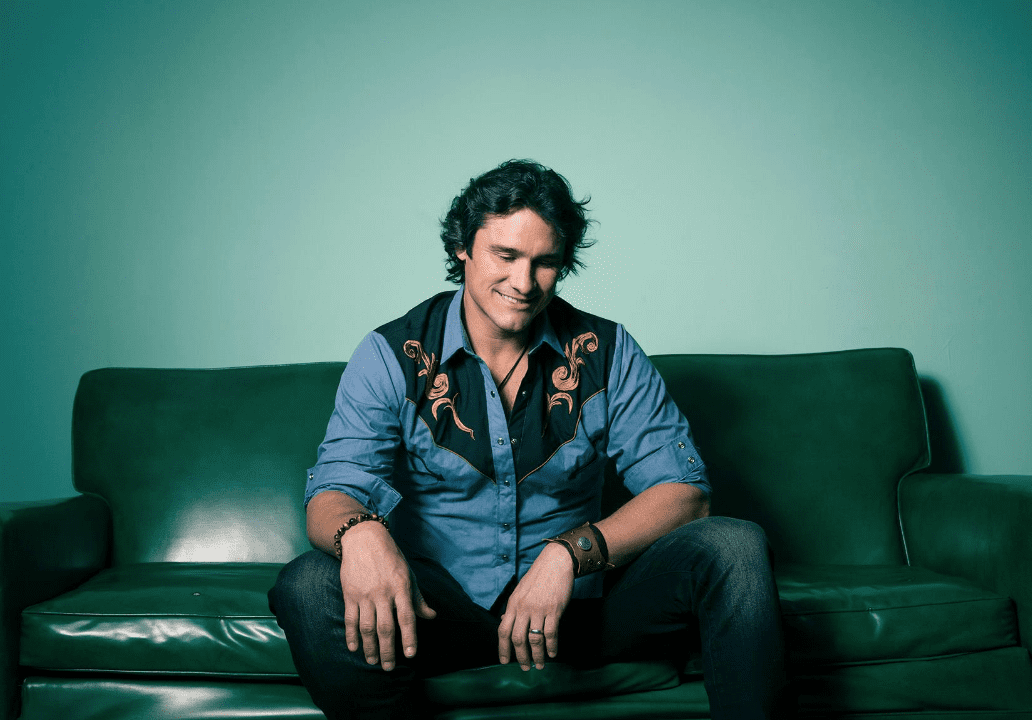 Joe Nichols has exited BBR Music Group, MusicRow has confirmed. Nichols was the flagship artist on the label group’s Red Bow Records imprint, which launched in 2012; the Red Bow imprint folded in July 2018, with the artists formerly part of Red Bow being evaluated at that time.

During his time with BBR, Nichols released the albums Crickets (2013) and Never Gets Old (2017), along with the Gold-selling singles “Sunny and 75” and “Yeah.”

During his career, Nichols has notched six No. 1 hits and eight Top 10 singles, including “Brokenheartsville,” “Tequila Makes Her Clothes Fall Off,” and “The Impossible.” He is a four-time Grammy nominee and winner of the ACM’s Top New Male Vocalist honor, as well as the CMA’s Horizon Award.