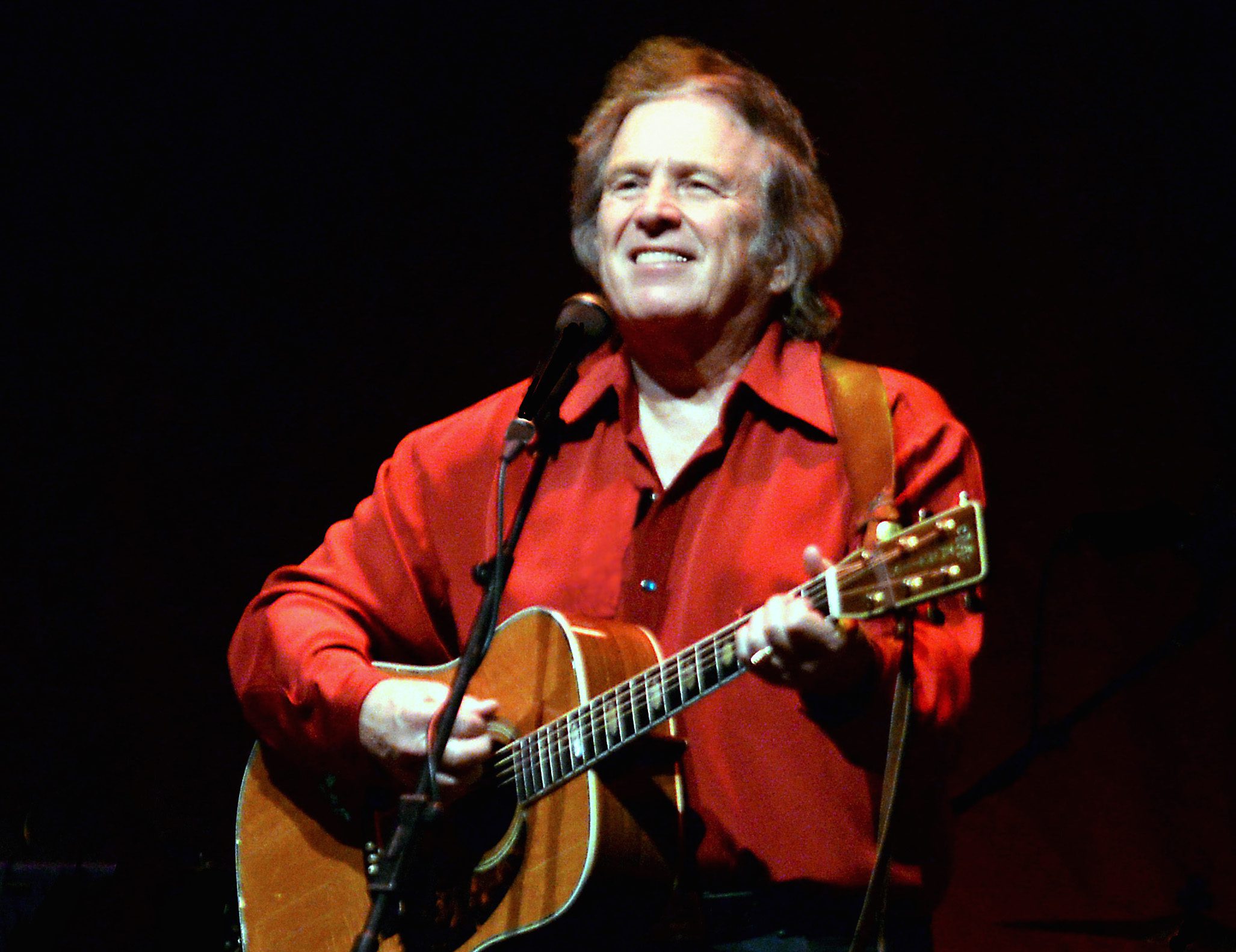 Don McLean in performance at The Sage Gateshead

Don McLean recently signed a third extension to his ongoing administration deal with Universal Music Publishing Group, a deal worth $4.5 million, according to a release. McLean’s catalog includes classics “American Pie,” “Vincent (Starry, Starry Night),” “And I Love You So,” “Castles in The Air,” “The Grave,” and more. His relationship with UMPG reaches back to 1990.

“Universal has done a great job at getting my songs in movies and TV shows, and they are a first class, worldwide organization,” McLean says.

McLean is also readying for the second leg of his 2018 World tour which begins Oct. 1 in Essen, Germany, and will take him through Switzerland, Holland, Belgium, Finland and Norway.

His newest album, Botanical Gardens, released in March on BMG. Earlier this year, the Country Music Hall of Fame announced it would highlight items from McLean’s career in its long-running, permanent exhibition Sing Me Back Home: A Journey Through Country Music.