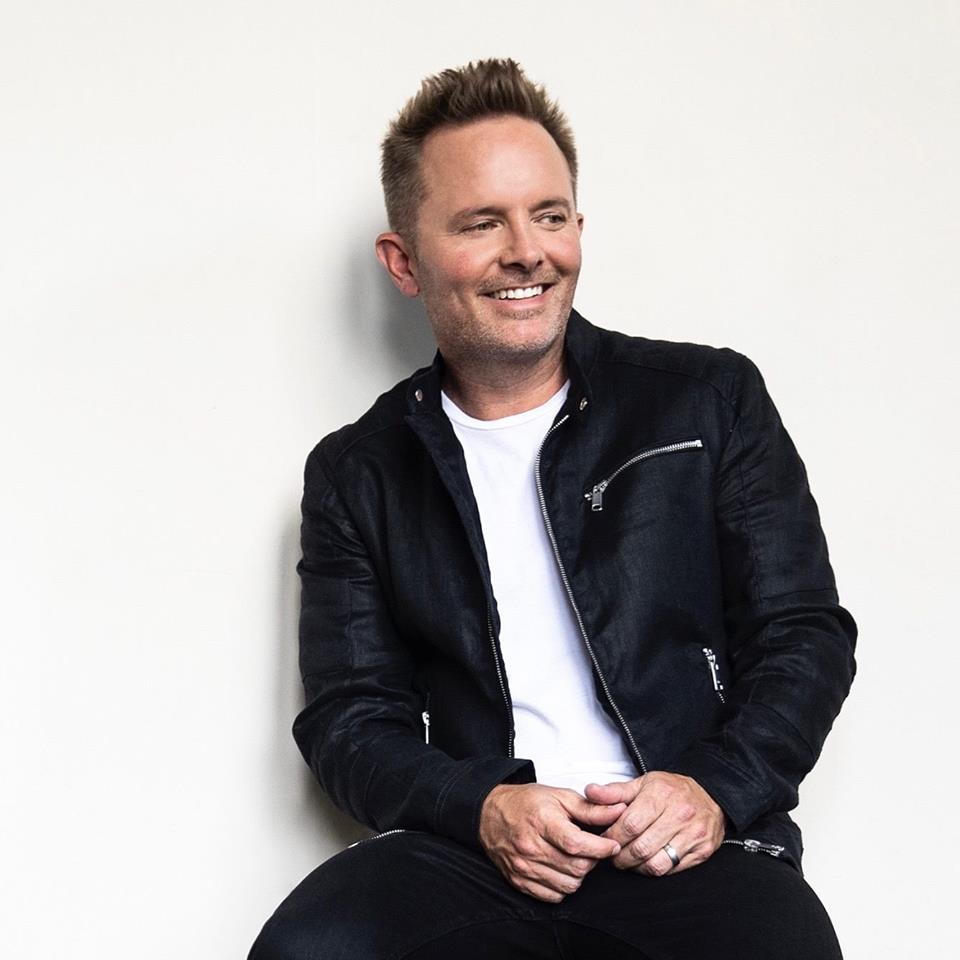 Seventeen years after his first commercial solo release (2001’s The Noise We Make), and with 16 No. 1 songs, five Gold albums, two Platinum albums, a Grammy and 21 Dove Awards to his credit, Chris Tomlin is still breaking new ground—and new records. In 2017, Tomlin was announced as one of only four artists ever to earn the Sound Exchange Digital Radio Award for more than 1 billion digital radio streams (the other recipients? Garth Brooks, Justin Timberlake, and Pitbull).

Earlier this week, Tomlin was feted as becoming the first Christian music artist to reach 1 billion streams on Pandora. He was presented with Pandora’s Billionaire Award during an album preview event in Nashville.

But for Tomlin, who will release his twelfth solo album, Holy Roar, on Friday (Oct. 26), those numbers are ever more impressive—and perhaps, personal—given that he has penned so many of his signature hits, including his classic “How Great Is Our God,” and “Whom Shall I Fear.”

“With songwriting, it never turns off for me,” says Tomlin. “I keep a collection of songs and try to find the best songs for each record.”

Like songwriters of all music genres, Tomlin fights to find phrasings and imagery that eclipse clichés and help listeners find a new way of connecting with the music and themselves. Those unexpected lines are found throughout Holy Roar, such as one of Tomlin’s favorites from “Impact,” which he co-wrote alongside Mitch Wong and Tommy Iceland, as an example.

“There’s a line that says ‘As I lay down my defenses/Your love invades and I brace for the impact.’ A line like that, I don’t think anyone sees that coming in the language of worship. For me, I think songwriting in worship is about helping people see, more than helping them sing. It’s to help them see the goodness of God, greatness of God, the mercy of God.”

Another such line crashes through “Nobody Loves Me Like You,” penned by Holy Roar co-producer Ed Cash with Scott Cash.

“There’s a line that goes ‘I could’ve had a really different story’ and I think that’s so relatable,” Tomlin says. “The essence of that line, you just think about all the things that come against you in life, from depression and anxiety and making decisions that can lead to a really bad place. I’m human and struggle with the same things. Where would I be? As a career, I’d still be playing music, but that message just puts you in a humble place. It’s the hope that is found in Jesus and that’s what I try to point people to in my concerts and in my music.”

Those concerts are arena-sized headlining shows, and curated worship experiences more concerned with connecting than simply entertaining. It is these nightly worship journeys his fans partake in that Tomlin keeps in mind when crafting an album, carefully sifting through potential tracks to see which will enhance, deepen, and expand on an audience’s time of reverence.

“When I write songs or want to record them, that’s the lenses I see it through,” Tomlin says. “Is this a song people can really sing to God? That’s what I’ve always wanted to do, is just write songs that people can sing to God. I hope these songs will find play in all these different kinds of places and go beyond me as an artist, and just become songs that people will worship with.”

Perhaps the album’s most sterling gem is one of the few that Tomlin did not pen, the Andrew Peterson and Ben Shive track “Is He Worthy?”

“I will go on the record to say this is the song that could be remembered off this record, long after this record is done,” Tomlin says. “Every record has had a song like that, whether it’s ‘Good Good Father’ or ‘How Great Is Our God,’ something that lasts and this could be it.”

The song uses a familiar gospel call-and-response framework to allow space for the listener to consider both doubt and hope. The song’s very title takes the form of a question. Emphasizing the universal pulls of both doubt and anticipation, the choir featured on the song is actually an assembly of four different choirs, among them a Korean choir, a Brazilian choir and an African-American choir. Each was recorded in different regions, then digitally assembled into one track.

“I find it very powerful, you sing all these questions and the congregation, wherever you are singing the song, they sing it back to you,” Tomlin says. “This world is broken and messed up and everybody longs for it to be fixed. Another line ‘Is anyone whole?’ I find that to be a very powerful thing because it’s interesting that we run to other broken things to fix our own brokenness. Everybody is hurting, everybody has things that hold us back in life and it’s asking that question of ‘Is there anybody out there who is not broken that I can go to?’ Yes, there is one. This song is one of those that the first time I heard it, it just puts you in your place, not in a derogatory way, but it magnifies the greatness of Jesus so much.”

Holy Roar is but one of the projects Tomlin has been working on of late. On Oct. 23, he released the book Holy Roar: 7 Words That Will Change The Way You Worship. In March, he launched Bowyer & Bow, a partnership with his label Capitol CMG to help promote singer-songwriter Pat Barrett, who co-wrote “Good Good Father” and who appears on Holy Roar on the closing track “How Sweet It Is.”

“It’s really a partnership rather than a label—I don’t have staffing,” he says, “but it’s investing in them, helping them make records, with the writing songs, with touring. Pat’s got every gift you would want in an artist—an amazing singer, charisma, great songwriting—and the heart to lead the church in worship. I don’t know if the partnership will go past Pat Barrett, but it has been fun. I’m not looking to be a big label or anything.”

In November, Tomlin will launch a brief Christmas tour that will wrap at the Beacon Theater in New York City. In March, he will launch the Holy Roar Tour, with guests Tauren Wells, Pat Barrett, Nicole Serrano and Tomlin’s Pastor Darren Whitehead. In May, he will headline a concert at Los Angeles’ 17,500-capacity amphitheater the Hollywood Bowl. Last year, Tomlin headlined a two-night performance at the coveted Red Rocks Amphitheater in Colorado. While Tomlin keeps breaking new ground, both in recording and touring, he hopes to one day see stadiums filled with worshippers.

“Whether God uses me in that way, we’ll see,” Tomlin says. “Every other genre of music performs in massive stadiums, and I don’t see why we couldn’t bring the church together in worship in that way.” 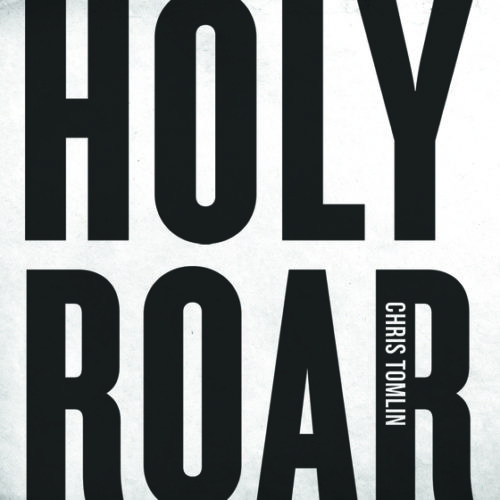