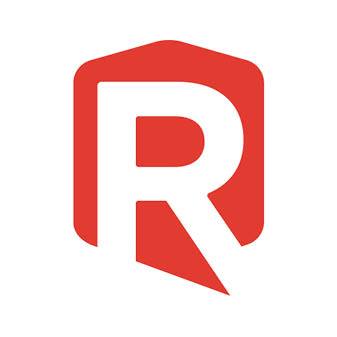 Based in Nashville, Tennessee, and Athens, Georgia, New West Records’ roster includes Aaron Lee Tasjan, American Aquarium, JD McPherson, Shovels & Rope, and many more. Forthcoming albums from Richard Thompson, Ron Gallo, John Hiatt and All Them Witches will be released under the new agreement with Redeye.

“I remember being at SXSW in 1998,” says Glenn Dicker, co-founder of Redeye, “when New West first kicked it off and was extremely impressed to see a massive billboard celebrating their artists! I’ve been a big fan since the get-go with artists like Vic Chesnutt and Drive-By Truckers, to their current roster including Richard Thompson and John Hiatt to the Live From Austin, TX series….great catalog with massive integrity throughout. We’re very proud to be representing this important independent label to the physical and digital music retail community and look forward to a great relationship for years to come!”

“I’ve known and respected Glenn Dicker for well over a decade, starting when I was at Bug Music Publishing where we worked with many of the same artists,” says John Allen, President of New West Records. “In the current changing distribution landscape, Redeye’s knowledgeable, experienced staff and streamlined, efficient distribution system is a perfect fit for New West’s growing catalog. Redeye are one of us and I look forward to many successful album releases with their stellar team.”