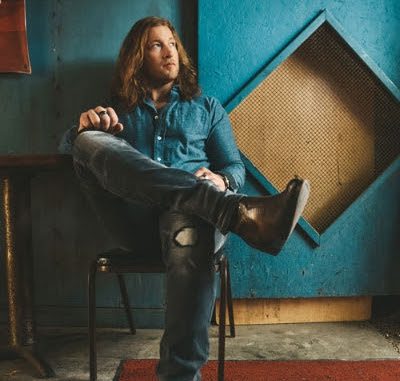 Marks, a native of North Bay, Ontario, has been writing and recording with rock producer Kevin Churko (Ozzy Osbourne, Five Finger Death Punch, Disturbed) over the past two years to create a brand of amped-up country music.

“To be the flagship country artist on such a successful label is exciting for me. I’m honored to be working with such a great team from Churko to the whole Eleven Seven team,” Marks said, after the signing in New York.

“Cory Marks is an incredible talent who has made an amazing album,” commented Steve Kline, CEO of Eleven Seven Label Group. “As part of our global expansion into new territories and musical genres, we are excited to launch Eleven Seven Nashville and proud to have Cory as our premier signing.”

Cory Marks, formerly known as Cory Marquardt, grew up playing drums along to songs from Rush, Deep Purple, and Shania Twain on a drum set he built out of paint cans in the basement. When he hit sixth grade and was showing promise on his paint cans, the investment was made to get Cory on a real drum kit. He initially dreamed of becoming a pilot. He enrolled in flight school and obtained his student pilot permit at age 19 and enrolled at the Royal Military College of Canada.

After a night spent at a bar with some buddies playing cover songs of Vince Gill and Merle Haggard hits, Marks was encouraged to pursue music. He began writing songs and performing across Canada and opening for artists including Brantley Gilbert, Marty Stuart, Toby Keith and more. That led to his signing with Eleven Seven Music.

Eleven Seven launched in 2006. The full-service label was named Billboard‘s Rock Label of the Year in 2010. In 2015, Papa Roach’s F.E.A.R. debuted at No. 15 on the Top 200 and the band’s 2017 release, Crooked Teeth, debuted at No. 1 on the Hard Rock album chart, with their single “Help” spending six weeks atop the rock radio chart. In August, another of the label’s artists, Bad Wolves, celebrated their song “Zombie” being certified Platinum by the RIAA. 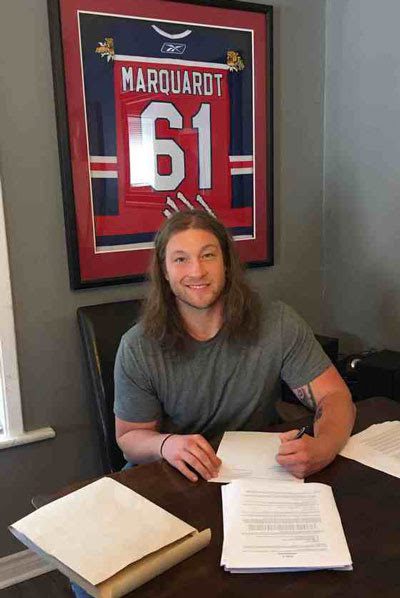