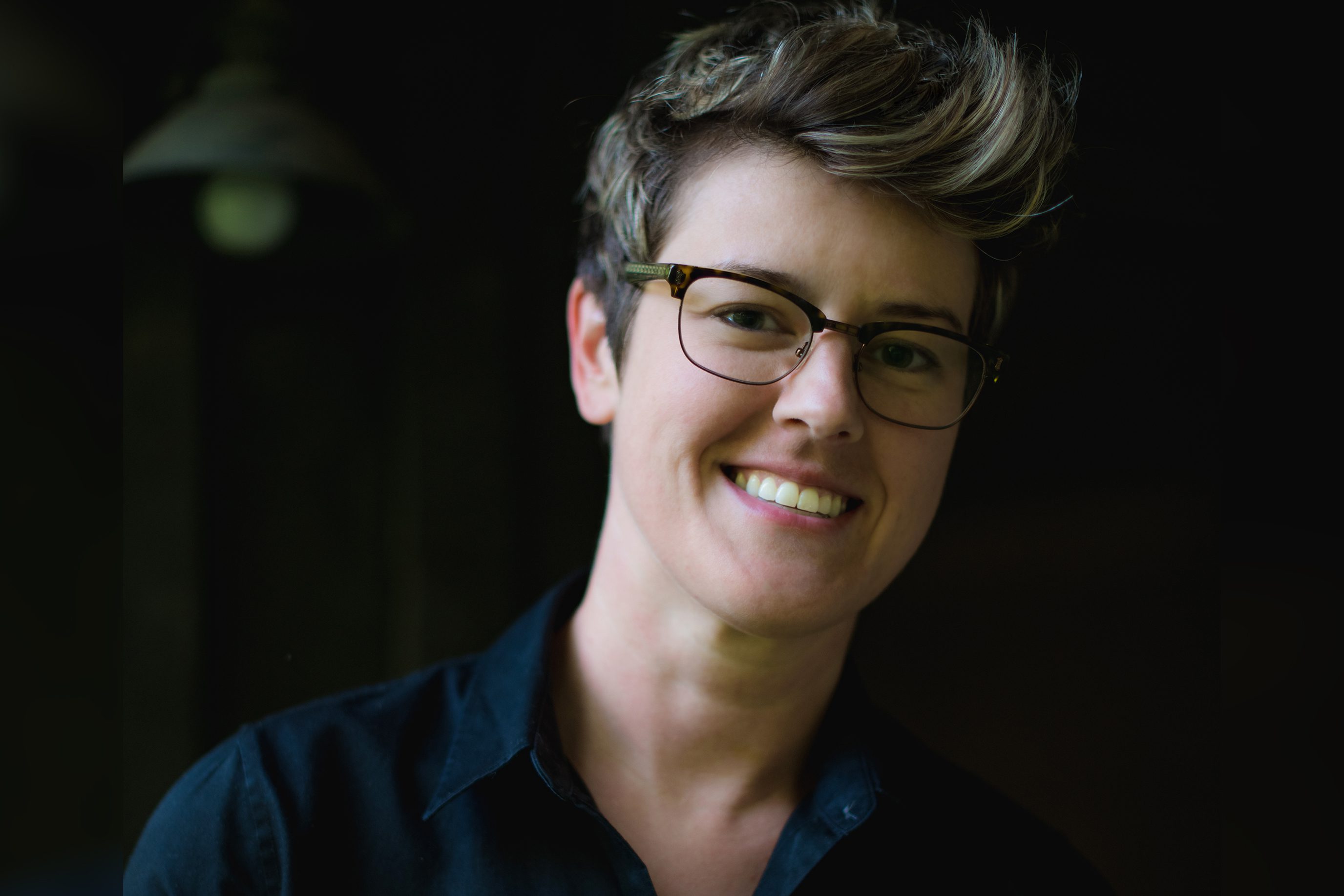 Boston native Melanie Wetherbee moved to Nashville nearly 18 years ago. After earning a degree from Middle Tennessee State University, she began her career at RCA Label Group’s publicity department. “I was archiving old press materials of past artists-photos, slides, videos, etc. and creating a database, and then shipping each box of contents off to a cave where they were stored. Yes, a cave,” she recalls. “My initial plan was to get a degree and move to Los Angeles or New York, but I ended up loving Nashville and I’ve been here ever since.”

She would later begin work with McGhee Entertainment, doing day-to-day management for Darius Rucker. Now, as part of Red Light Management, she oversees the career of CMA and ACM winner Jon Pardi.

Wetherbee recently told MusicRow about the day-to-day responsibilities that come with managing an artist, and how the role has changed over the course of her career.

MusicRow: How has the role of a manager changed over the past few years?

Wetherbee: It’s an always changing, fluid job. Every day is different from the next, there’s no daily checklist, which I love. I often wonder what I would do if I wasn’t a manager because I can’t imagine going back to a 9-5 job.

Some of the biggest changes in recent years are how people consume music and how artists reach the fan base. We have been very focused on how we create a direct line to fans and our team has made a concerted effort to consistently capture fan data within as many different platforms as possible. The ability to reach your consumer directly is so crucial.

You got your start at McGhee Entertainment. What were some of the biggest management lessons you learned there, that you have carried into your work with Jon?

I started my management career at McGhee Ent. and did day-to-day management for Darius Rucker, among others. I learned a lot there. Doc and Scott have very different management styles and I gained a lot of perspective from them both. Doc has some funny sayings, but they usually really ring true. One thing he would always say is, “We aren’t the American Red Cross.” Basically, saying there are only so many factors you have control over and only so much you can do in any given situation. It’s funny, but it’s true.

Scott used to make us do run-throughs of different routes and scenarios prior to events or any sort of planning, and he’d say, “Ok, if there’s some reason this plan falls through, what are the next steps, and if that doesn’t work, what then?” He was a professional football player for a while and I think that’s something he carried over to management. Thinking fast on your feet, changing directions, having a feel already of where you’re going next and always being prepared in that sense.

When did you begin working with Jon Pardi and what have been the biggest challenges in managing his career so far?

I started working with Jon mid-way thru 2013, so about five years ago. He didn’t have a record out yet, but he was on his second single, “Up All Night,” and I think it was in the 40’s on the country airplay charts at the time. I heard a lot of feedback that he was ‘too country’ for country radio and we were really in the midst of the bro country thing and that was a challenge. Hearing Jon was ‘too country’ for country radio really floored me. The format is ever-changing and progressing, but I believed there was a place for Jon in that. He was so different from anything on the radio at the time, and like anything that’s really different, it takes a little more time to get people warmed up to the idea. Jon’s voice is so distinctive and unique, you know it’s him the minute you hear it, and his writing is so melodic. I really believed he’d find his place in the format, but he had to work for it.

We didn’t have a number one right out of the gate and we could hardly get on a full tour. Dierks Bentley believed in Jon from the beginning and gave him his first full tour slot- Jon was the first of four on the bill. Otherwise, our focus was touring strategically, hitting markets over and over again, twice a year if we could, and every time our tickets and capacities went up. We started selling out clubs and small headlining club tours. Jon had no other option but to take the long road, nothing was handed to him, and I think that just fed his drive to succeed.

What are the biggest goals you have for Jon in the next year?

The goals are always evolving, but I’d obviously love to see our latest single, “Night Shift,” reach the top of the charts. By year’s end, I’d like to see California Sunrise certified platinum.

What is the biggest misconception new artists have about the music industry?

I think one of the biggest misconceptions that new artists have about the music industry is that getting a record deal means success. So many “over night” successes have been grinding it out for years on the road prior to even getting a shot at a record deal. Also, that you need a major record deal at all… there have been many artists who have found great success putting music out independently, and streaming services can be vehicles for great exposure. Another misconception new artists may have is that once you’re successful, you can take a sigh of relief. It’s the just the opposite- you work just as hard, if not harder. Your opportunities improve and then, you have to work at sustaining or growing that success or you’ll lose it.

What do you consider to be one of your biggest successes for one of your artists, and what went in to making that happen?

Both Darius and Jon were awarded New Artist of the Year at the CMAs, with Jon also capturing New Male Vocalist of the Year at the ACMs, and I think our teams in both cases really worked at changing people’s minds. Breaking through for both of them was very different, but both were about challenging and changing perceptions. With Darius, it was saying, yeah this guy was a huge pop star, but he is truly a legitimate country artist, and a great one at that. With Jon, it was getting the community to see his authenticity and embracing it. Working to change perceptions within the music community is a big challenge with artists that are a little left of center, but if the shift happens, people will want them to win. They become proud that they are representing country music in their own unique way.