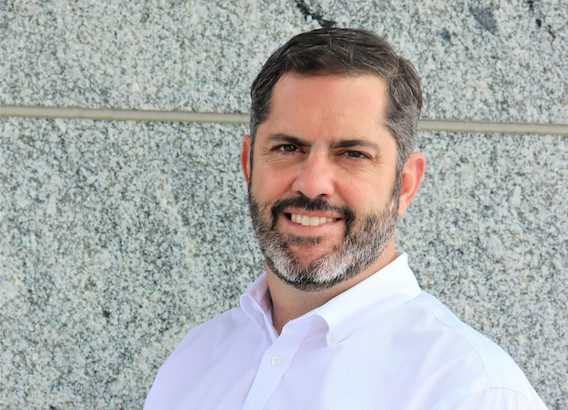 William Lowery has joined Endeavor Content as a Senior Associate focused on film financing, development and sales. Based in Nashville, Lowery will provide consulting services to financiers and production facilities with an emphasis on the Southeast region. Additionally, Lowery will help oversee Endeavor Content’s relationship with Third Coast Content, the faith and family label that Endeavor Content invested in earlier this year.

Endeavor Content is a division of Endeavor (formerly WME | IMG).

Lowery most recently worked at APA, where he served as head of the content finance and strategic advisory department. During his time at APA, Lowery represented financiers and production facilities, in addition to consulting for Pinewood Atlanta Studios, spearheading an agency sports partnership with Leigh Steinberg Enterprises and advising the Island of Cayman on its International Film Festival. Prior to APA, Lowery was a talent manager and producer at Defy Media, formerly known as Generate.

In addition, Lowery was recently appointed to sit on the board of directors for the Tennessee Entertainment Commission by Governor Bill Haslam. The Commission handles incentives and legislation for all media related entertainment subsidies. He is also a board member of the Nashville Film Festival and a mentor and advisor at the Nashville Entrepreneur Center.

Lowery is a graduate and former All Academic SEC Football Player at Vanderbilt, and was a participant in last year’s annual “Music City Rumble on the Row” Charity Boxing event.