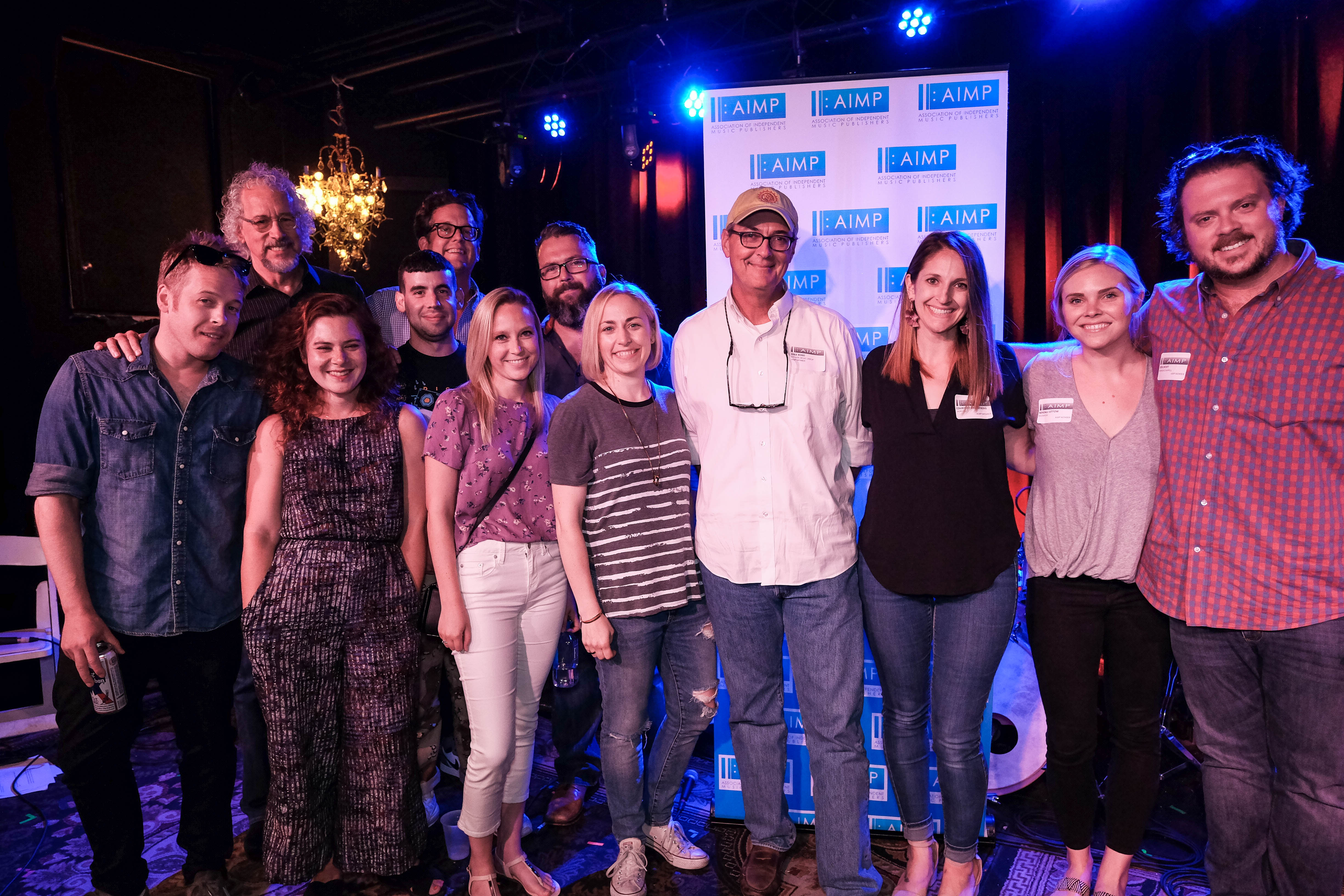 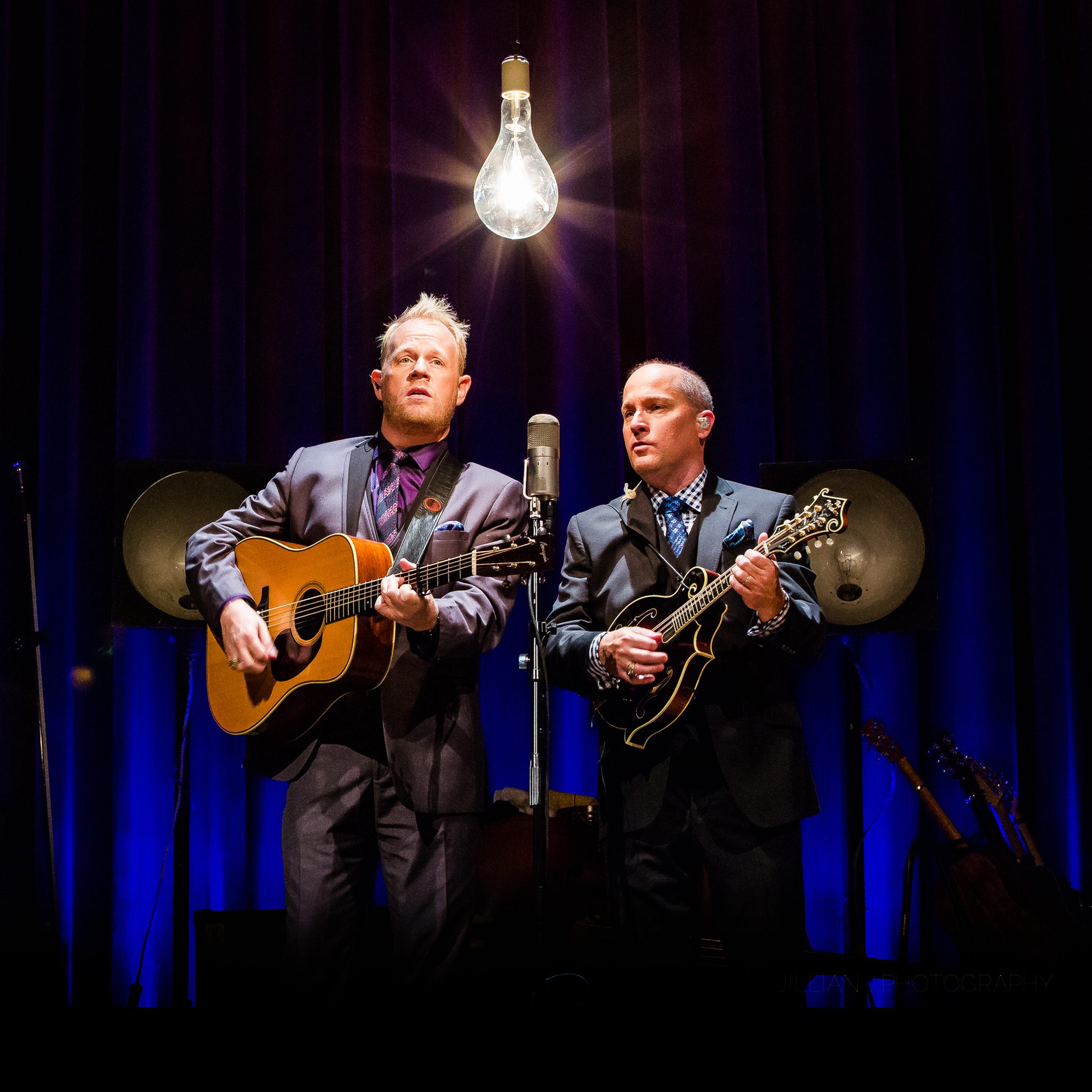 Grand Ole Opry members Dailey & Vincent will film the television concert special The Sounds of Christmas, on Sept. 19 at The Franklin Theatre. During the special, which will be produced by BMG Filmed Entertainment and directed by BMG’s Joe Thomas, Dailey & Vincent will be joined by fellow entertainers, including CeCe Winans and Béla Fleck, as well as additional talent to be announced soon.