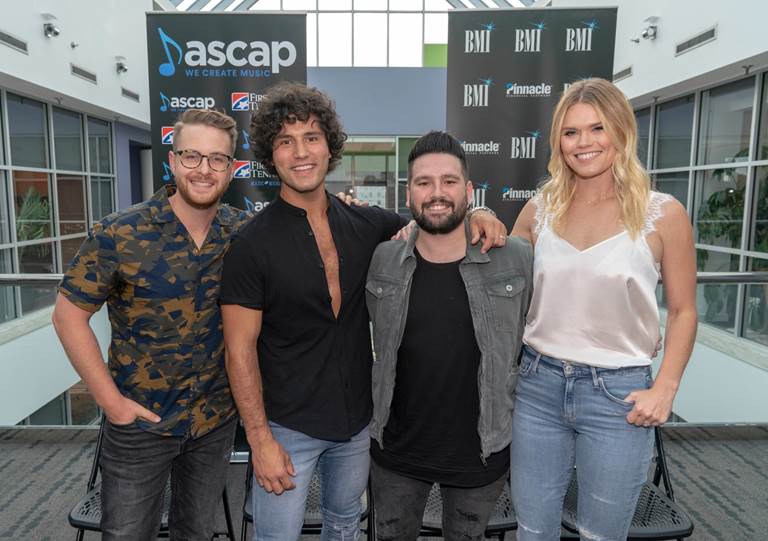 Dan+Shay‘s two-week No. 1 single “Tequila” is officially the most-streamed country song released in 2018 to date, it was announced Thursday (Aug. 16).

The streaming achievement comes after the duo welcomed industry members to ASCAP’s Nashville office on Tuesday (Aug. 14) to celebrate the song’s success, followed by a massive, 10,000-person strong party in the heart of the Music Row area. 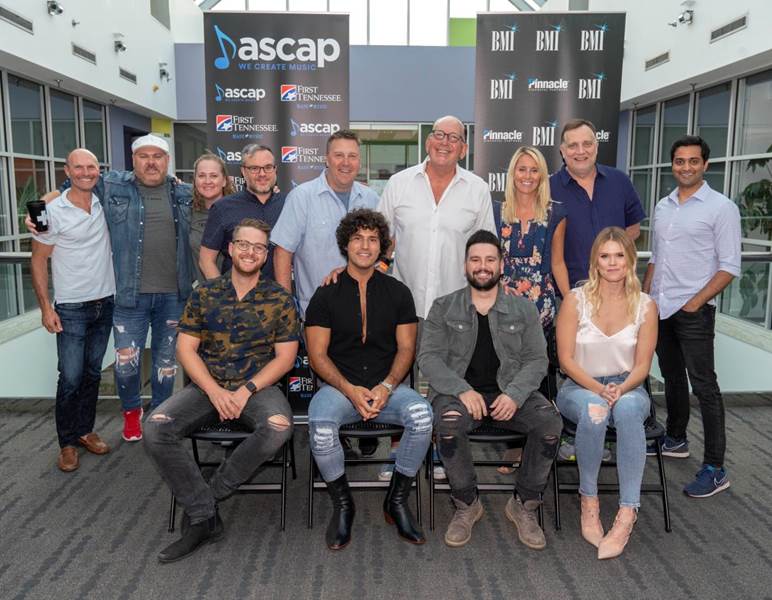 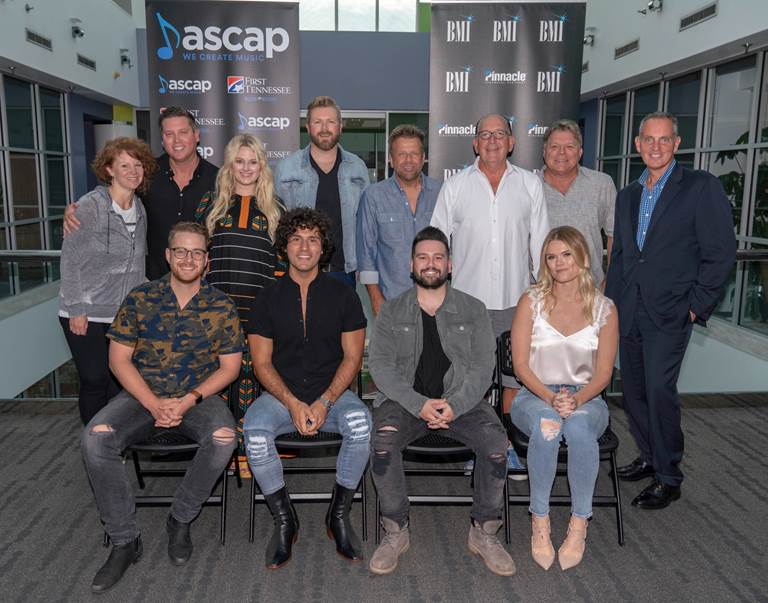