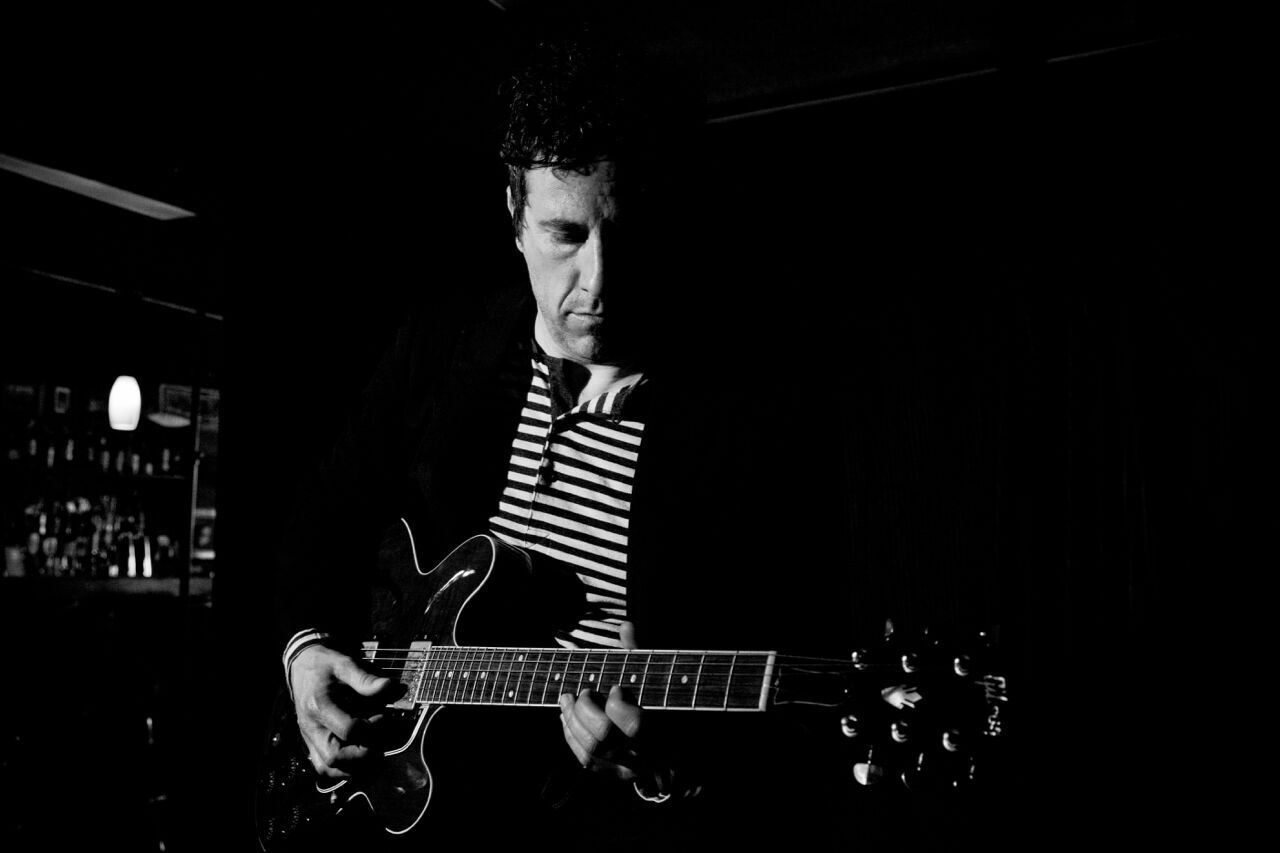 Nashville singer/songwriter Will Hoge returns with a new album, My American Dream, on Oct. 5. The release features eight songs of political commentary, turning a critical eye on today’s crisis of conscience and culture.

The first track completed for the album is “Thoughts & Prayers,” a song inspired by recent mass school shootings and the response from politicians. Throughout the album, he delves into the situations of homeless heartland workers (“My American Dream”) and immigrants crossing the border (“Illegal Line”).

“At the end of the day, that’s really what folks are after, is just to be treated with some respect,” he says. He knows how fragile life can be, having been left in critical condition by a scooter accident 10 years ago. “I was on the brink of things being a disaster. I started to see how quickly, even someone who’s working hard, can end up in a situation and not see a way out.”

Hoge’s My American Dream tour starts Sept. 18 in Washington DC. Prior to that, he will perform at the Americana Music Festival in Nashville. In October, he joins Social Distortion for a U.S. run.