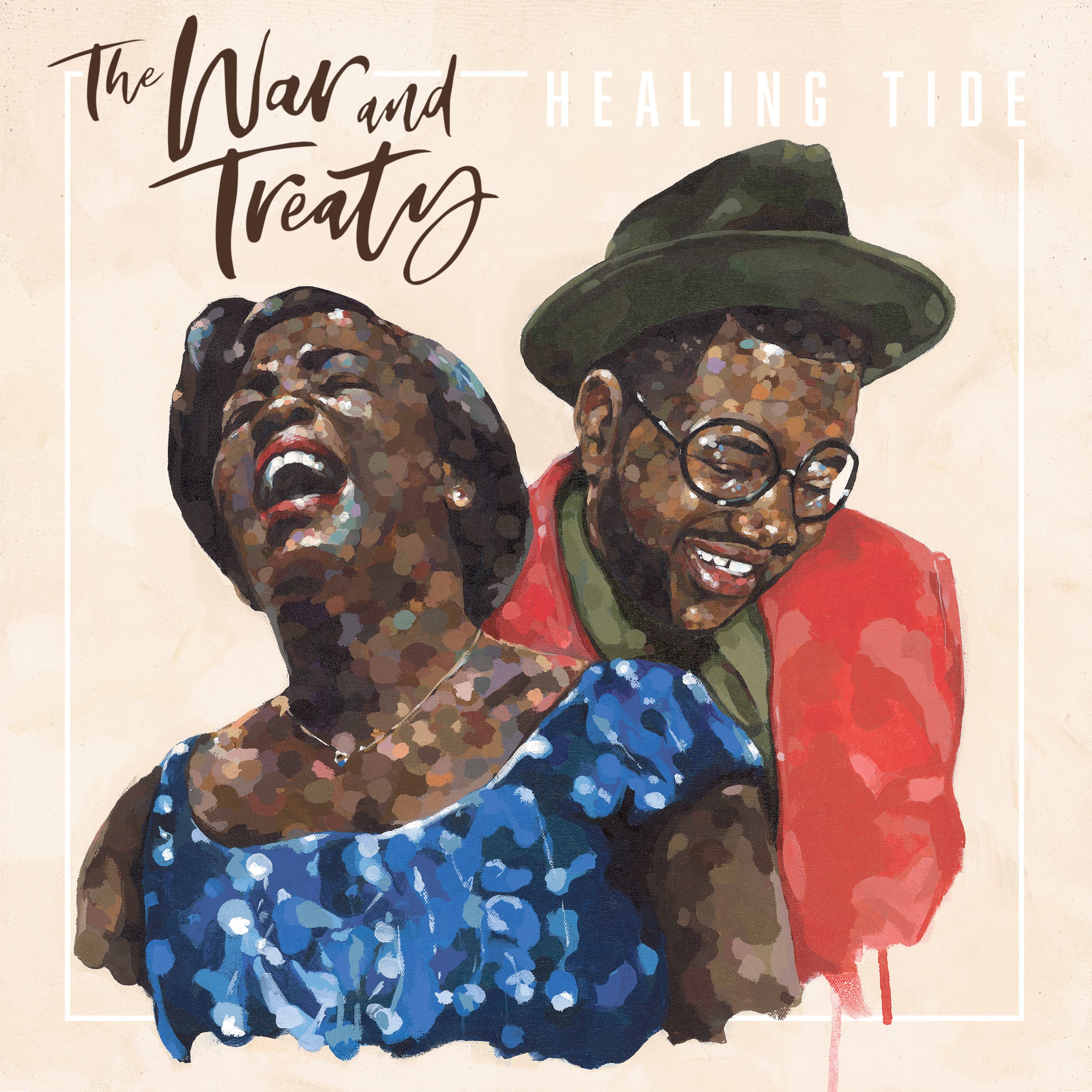 Healing Tide was produced by Buddy Miller and recorded at Miller’s home studio in March. The project includes 11 songs penned solely by Michael and features special guest vocalist Emmylou Harris on “Here Is Where the Loving Is At.”

The duo has a unique musical story that began when Michael was a soldier who was sent to Iraq. Stationed in one of Saddam Hussein’s rubbled palaces, he had access to a piano that had emerged miraculously unscathed. When a captain heard him play and sing, he encouraged Michael to pursue music. When that same captain was killed, Michael sat down to really write for the first time. Officers noticed the tribute, pulled Michael from the front lines, and gave him a new charge: write and perform songs for the fallen. Whenever a brother or sister in arms died, Michael spoke to buddies, uncovered the story, and penned a song for the memorial.

Upon returning from Iraq, he was booked on a festival with Tanya Blount, and the two eventually began writings songs together and became a duo in life as well. When they stepped up to fill in for an ill Buddy Miller at the 2017 Americana Music Festival & Conference at the Cannery Ballroom in Nashville, their talent became the talk of the festival, and soon they were working on their debut.

The album is full of autobiographical gems, including “Little New Bern,” a song close to Tanya’s heart, painting vivid pictures of her grandparents’ farm. “That’s where happiness started for me, at my grandparents’ every summer, barefoot in the dirt, down at the pond, playing with the frogs,” she says. “I think everybody has a Little New Bern.” Michael’s favorite on the album is “Jeep Cherokee Laredo,” a scorcher that tells The War and Treaty story. “It starts off with me telling my truth––I said I’d never love again, never get married again. There were so many ‘I would never do agains,’” Michael says. “Then here comes this girl, and I put my foot in my mouth. And I got to live up to it.”

The project is packed with songs full of hope and inspiration. “I hope people see our hearts on this record,” Michael says. “I want them to experience freedom. To feel again.”

The duo is managed by Nashville-based Wingman Management and booked by WME.