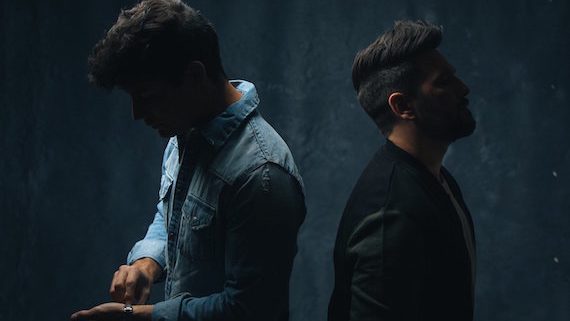 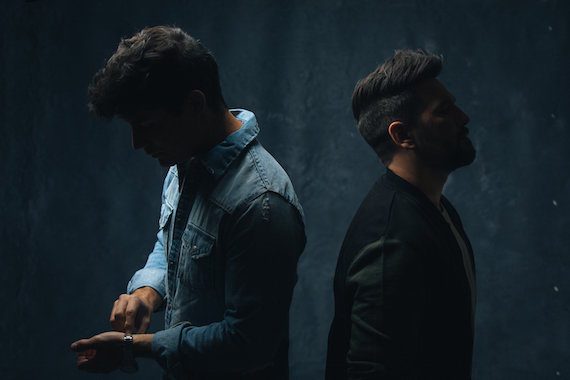 Dan+Shay will release their third Warner Bros./Warner Music Nashville album on June 22. The self-titled album was co-produced by the duo’s Dan Smyers and longtime collaborator and WMN exec Scott Hendricks.

The duo, which also includes powerhouse vocalist Shay Mooney, has earned a Gold-certified album with Where It All Began, Platinum certified “19 You+Me,” and “From The Ground Up,” and Gold-certified “How Not To” and “Nothin’ Like You.”

“Our first two albums helped us build an incredible and super loyal fan base, so we knew it was our responsibility to them to put out the best music we could on this record,” said the duo. “Most importantly, we wanted to deliver a project that would satisfy the people who got us where we are in the first place. Where we are musically and in our personal lives is different than where we were when this all started, which makes this album unique while still being true to who we are.”

On June 7, they will perform at Nashville’s Nissan Stadium for this year’s CMA Fest before heading to New York on June 25 for the TODAY Show Summer Concert Series. They will join Rascal Flatts out on the road for the rest of the summer on their Back To Us Tour.