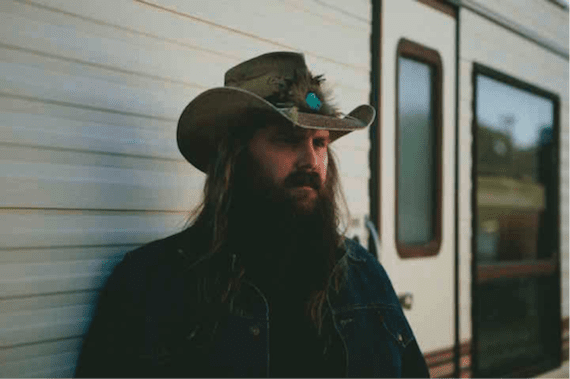 Chris Stapleton leads country artists with the most early wins leading into Sunday evening’s (May 20) Billboard Music Awards, which airs on NBC at 8 p.m. ET. Winners in non-televised categories were announced Sunday afternoon via social media.

Billboard Music Awards nominees and winners are based on key fan interactions with music, including album and digital song sales, streaming, radio airplay, touring and social engagement, tracked by Billboard and its data partners, including Nielsen Music and Next Big Sound. The awards are based on the chart period of April 8, 2017 through March 31, 2018.