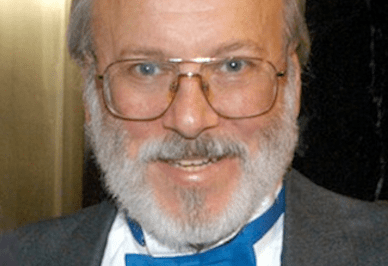 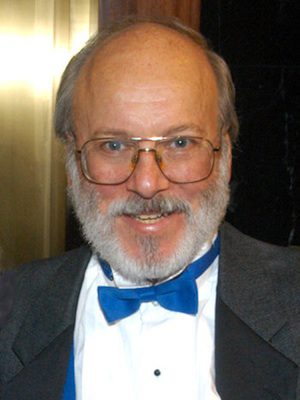 This might come as a shock, but Bobby Karl isn’t the champ of “working the room” – that title might rightly belong to the late photographer Alan Mayor.

If you don’t believe me, head to Middle Tennessee State University’s Center for Popular Music in Murfreesboro. That’s where you’ll find the more than 100,000 photos that document Mayor’s four-decade journey through the Nashville music biz.

Friends and admirers gathered to celebrate Mayor’s amazing archive on Wednesday, May 2, at the CMA event space on Music Row. 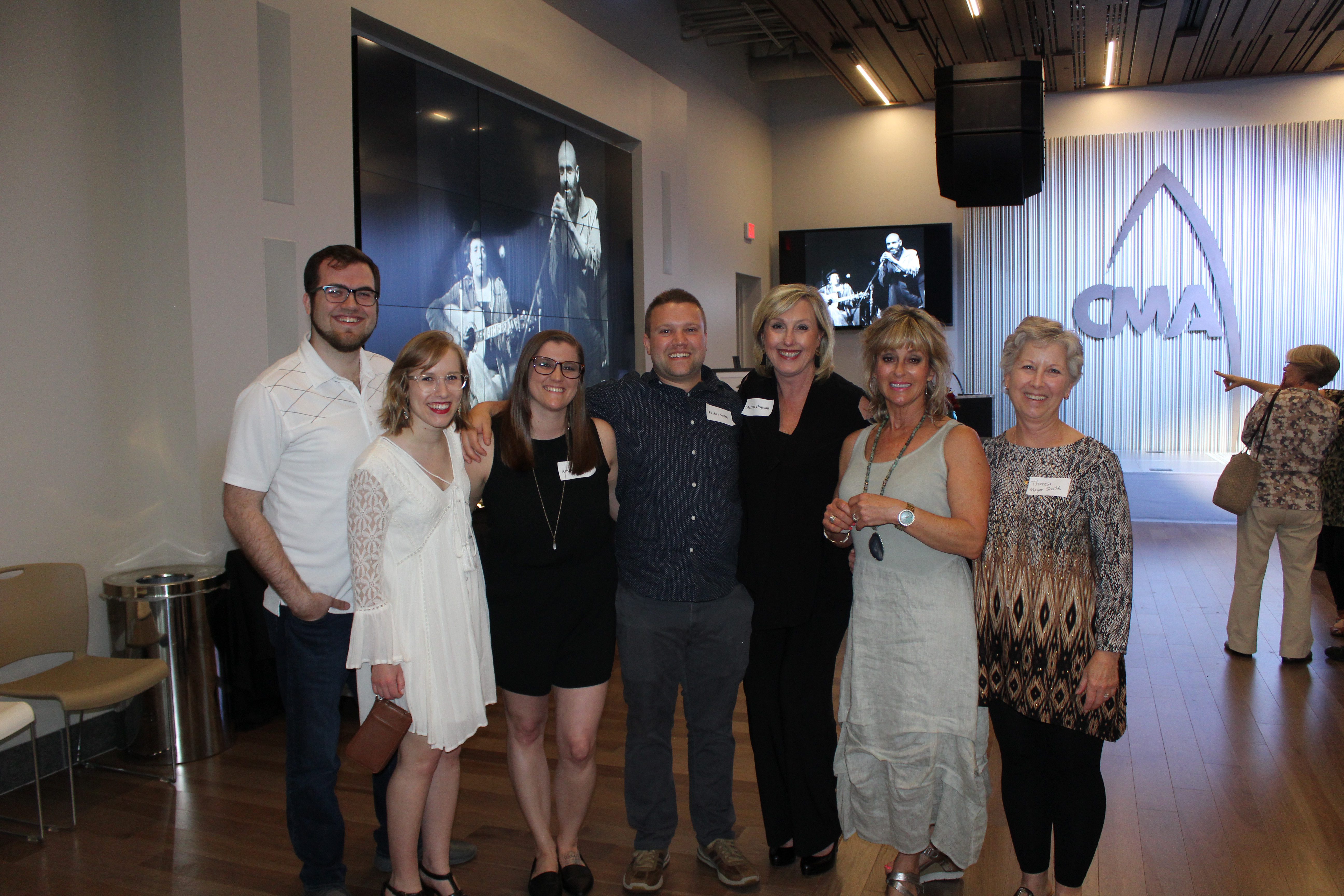 “We’re delighted you are joining us tonight,” said MTSU’s Dean of the College of Media and Entertainment Ken Paulson. “We have two gems [at MTSU] that we’re very proud of. One of them is WMOT. We changed the format to Americana and our ratings shot up. The other is the Center for Popular Music. We have the most amazing collection of artifacts and documents.”

This is where Alan Mayor’s photos have found a final resting place. They have been residing in a storage facility since the longtime MusicRow staff photographer’s passing in 2015.

“We’re glad you’re here to celebrate Alan Mayor’s legacy,” said Greg Reish, the director of the CPM at MTSU. “The collection is astonishingly large and rich, 100,000-plus photos. We want to preserve this material so that it will be available for generations to come.” 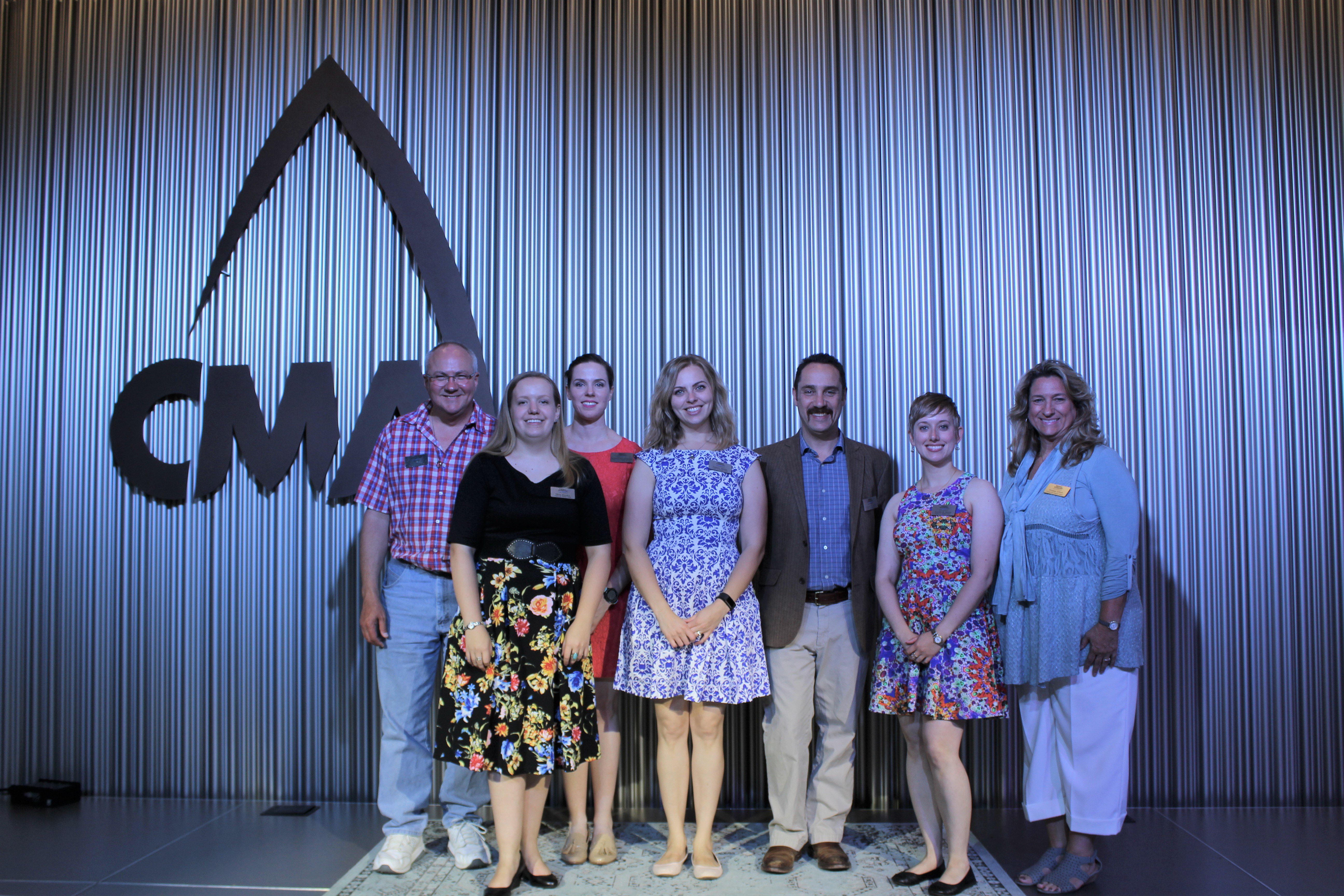 The event was staged to raise funds to preserve this remarkable photo archive. Framed prints of Mayor’s images of Charlie Daniels, Reba McEntire, Garth Brooks, B.B. King, Amy Grant, Willie Nelson, Dolly Parton and others were displayed on tables at either end of the party room, with bid sheets alongside them.

The last time I checked, a Mayor photograph of Dolly, Emmylou Harris and Linda Ronstadt on stage was being bid for $650.00. A Willie with Kris Kristofferson shot was another popular bidding item.

Scattered on cocktail tables were cards bearing portraits of Mayor with pledge-gift amounts on the reverse. 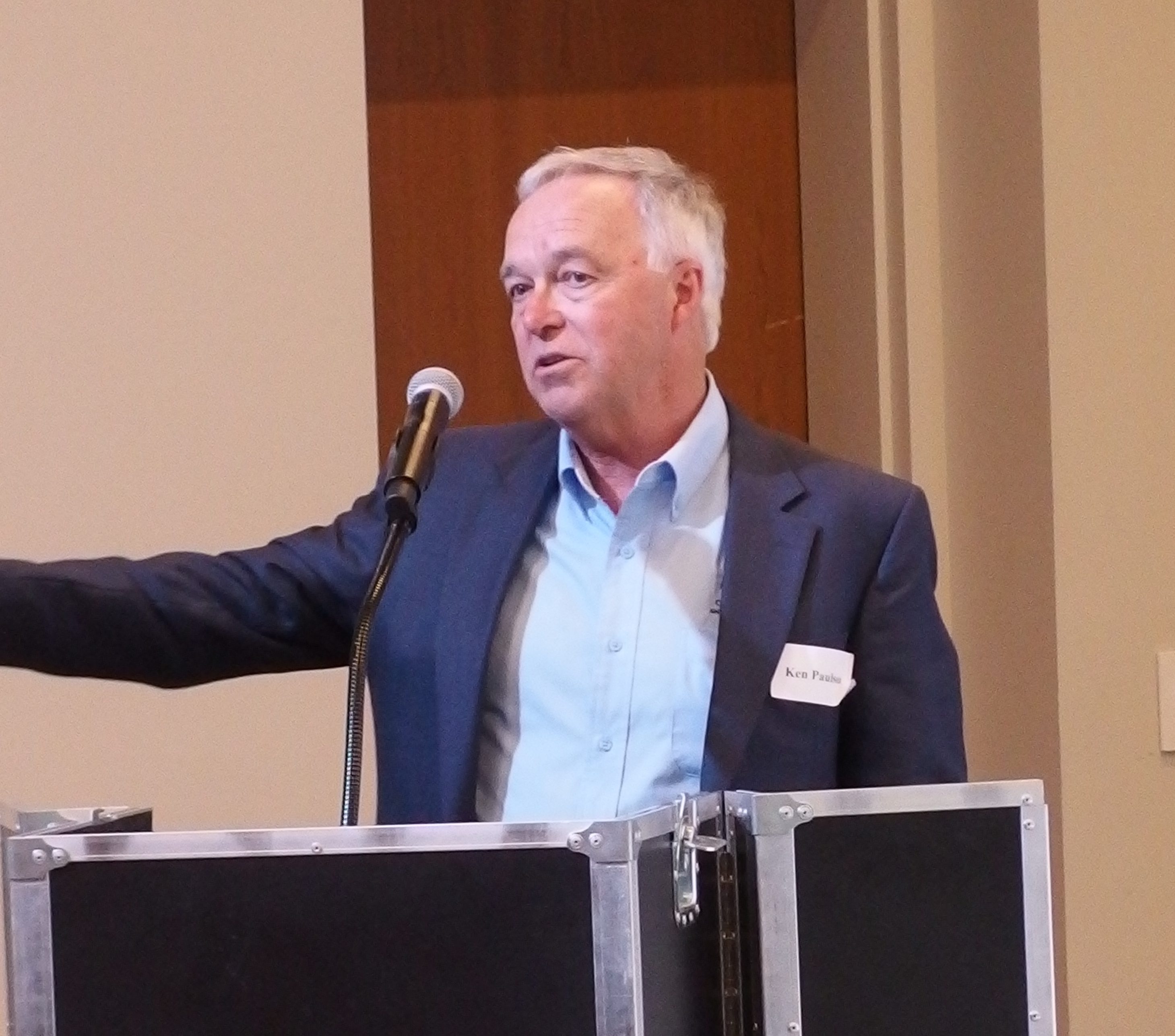 The uppermost of the guests was Alan’s sister Theresa Mayor Smith. “Now I know it’s all going to be in a safe place,” she said of her brother’s treasure trove. “And I really appreciate that.”

Those who are interested in making a tax-deductible gift to the cause can visit mobilecause.com.