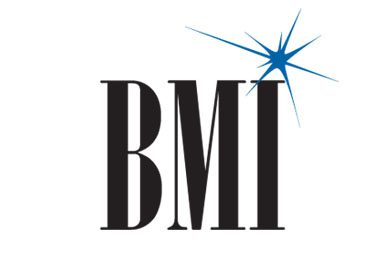 On Thursday (May 17), the Radio Music License Committee filed a petition in federal rate court in the Southern District of New York to resolve its ongoing rate dispute with BMI.

“BMI has spent more than two years attempting to negotiate a new rate with the Radio Music License Committee (RMLC) that fairly and accurately reflects the scope and quality of the music we represent,” BMI executive VP of Licensing & Creative Mike Steinberg responded in a statement. “As anticipated, the RMLC is trying to use a below-market rate they negotiated with the only U.S. PRO they were able to come to an agreement with; an agreement based on flawed market share data and one that has since been made irrelevant by newly-agreed to and adjudicated rates in the marketplace. We look forward to presenting our position before the Court and demonstrating the dominance of BMI’s repertoire.”

In January 2017, BMI went to rate court to request an interim rate. At that time, BMI’s filing noted, “The RMLC can point to no changed circumstances that warrant a reduction in BMI’s interim or final rate. BMI believes that the market developments will support a final rate of greater than 1.7 percent of gross revenue payable to BMI.”