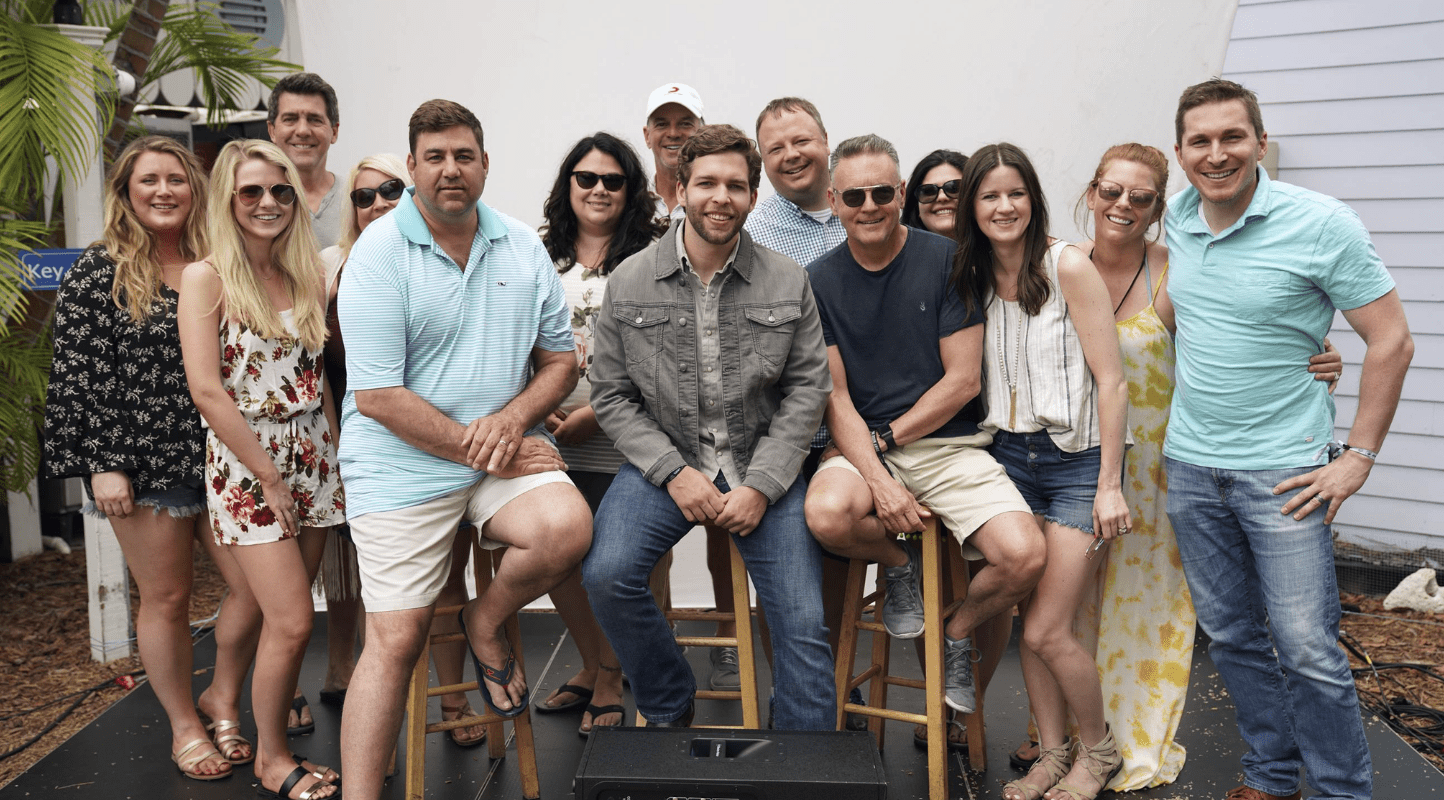 Sony Music Nashville has announced the signing of artist and songwriter Carlton Anderson to Arista Nashville.

Anderson, who is signed as a writer to Warner/Chappell Music, is spending time with the Sony Music Nashville team as he prepares to launch his debut single.

Anderson grew up in Cypress, Texas, and began working in the oil fields at 16 (two years before he was of legal age to do so), and also worked at a grocery store to save enough money to purchase a guitar and a small PA, so he could begin playing in dancehalls and honky tonks around Texas.

Eventually, he saved enough money and the necessary co-sign from his grandparents to attend Nashville’s Belmont University. He would go on to play at Swingin’ Doors Saloon for the next five years, as he continued developing his songwriting skills.