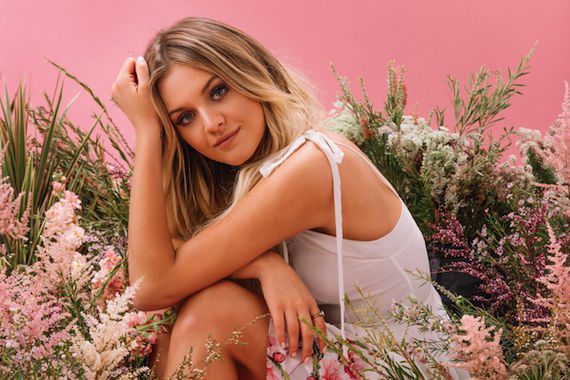 Ballerini signed with Iconic in 2015, before releasing her debut album The First Time later that year on Black River Entertainment. Ballerini has since earned four No. 1 songs, and released her sophomore album, Unapologetically, in late 2017.

Ballerini’s new management home has not been revealed. 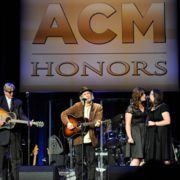 JUST IN: MusicRow Announces New Date For Annual Rising Women On The Row 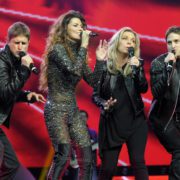