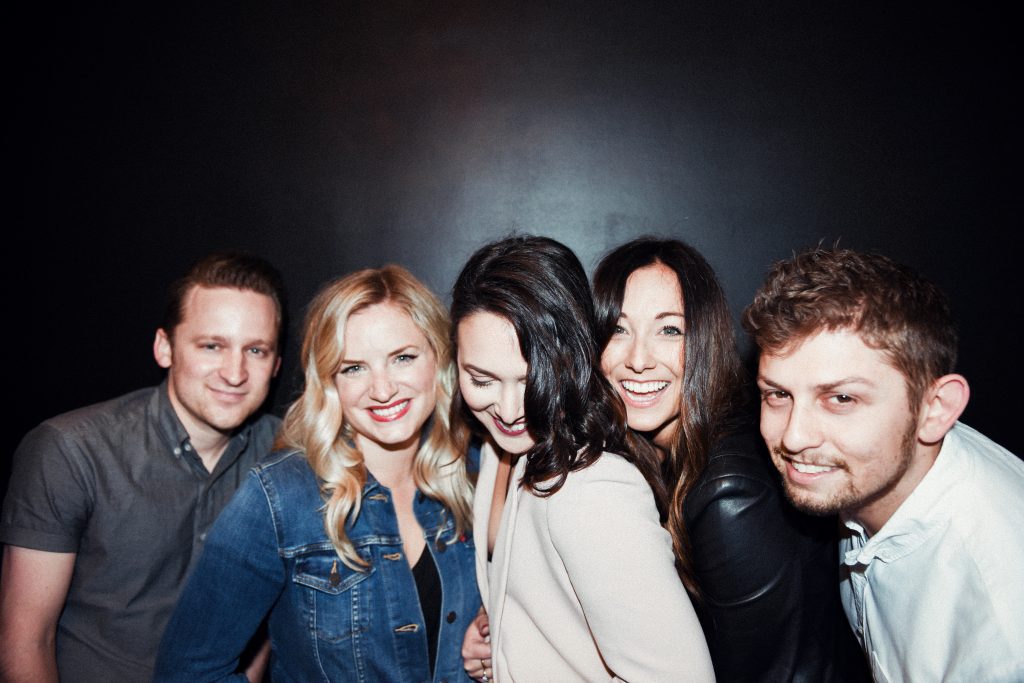 Over the past several years, Nashville has slowly become known to outsiders as more than just the capital of country music, thanks to pop/rock artists such as Jack White, Meghan Trainor, Ben Folds, Dan Auerbach, Paramore, Moon Taxi, and more recently, Justin Timberlake, who have either moved to Music City or developed their craft here.

The group quickly found a following; two days after its launch, TONS’ membership grew to 250 members. Today, the society’s membership stands at nearly 550 members, all personally approved for membership by the group’s founders.

“Every week, we get together and go over applications for the week, and accept or decline,” Collum says. “Primarily, we want to include people who make a living through non-country genres of music. When we throw an event or hold a mixer, we want everyone to walk out of there feeling like everyone they talked to was a great connection.”

To further facilitate the organization’s mission, The Other Nashville Society recently moved its offices to the co-working space HOME in East Nashville.

Collum originated the idea for The Other Nashville Society after spending time in California and New York for his job.

“I was fighting a lot of perception that comes along with being from Nashville, though we don’t represent country artists. I was always sensitive that there wasn’t a gathering point for us, the non-country folks. The country music is such a community and does community so well, and we hadn’t. Three years ago, everyone started moving here. “You saw Roc Nation open an office here, and Mark and Katie coming here. Songwriters are coming to Nashville to do more sessions and an infrastructure is being built. It just takes time and we hope to play a part in that.”

“The last piece of the puzzle, which I think will take a long time, is making rock, hip-hop and pop records in Nashville,” Collum says. “I mean big records, because obviously there are indie artists. To make a pop record, you are going to go to LA. Even the big artists who live here go to LA. Our hope is that the next big unknown pop producer comes from Nashville.