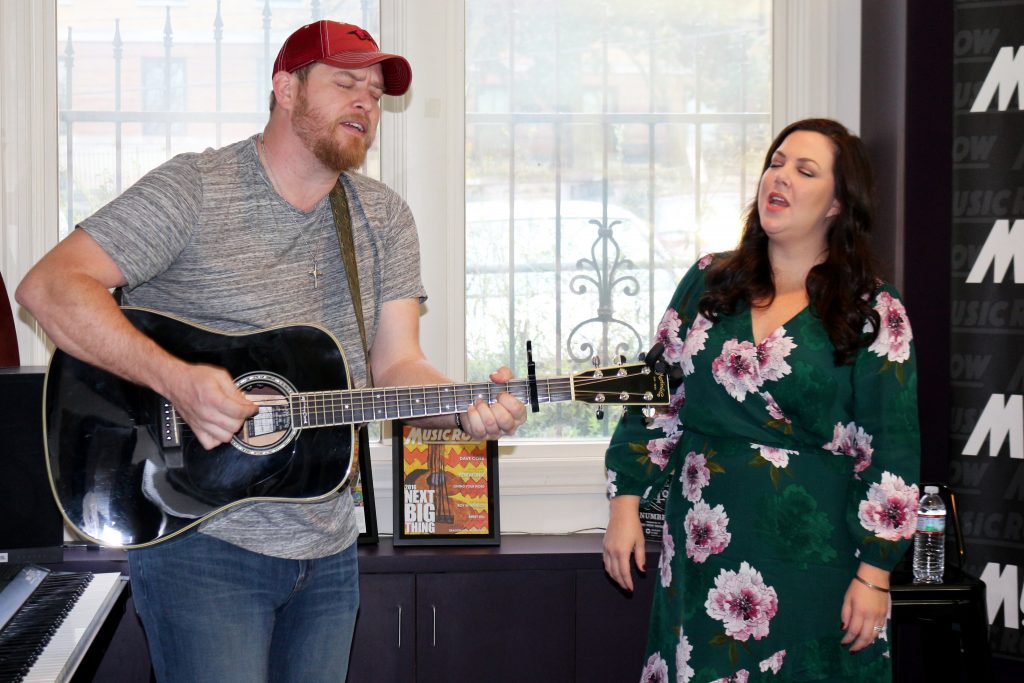 Show Dog Nashville artists Krystal Keith and Lance Carpenter were listening when fans began to respond to a duet they recorded, “Anyone Else,” penned by Kelly Archer, Greg Bates and Emily Shackleton.

Carpenter discovered the song and brought it to Keith. “I had been writing with Krystal and asked her if she’d put a vocal on it so I could see what it sounded like as a duet. Her folks flipped out over it, and I loved it.”

A music video was released for the song in January, and “Anyone Else” will be included on Keith’s EP, which is slated for a July release.

During a visit to the MusicRow Magazine offices, Keith and Carpenter also performed “Boulder” from the upcoming EP.

Carpenter, who co-wrote Kelsea Ballerini’s smash “Love Me Like You Mean It,” offered an acoustic rendition of the song. They closed with a new collaboration, “I’m Buying,” which has not been recorded yet. 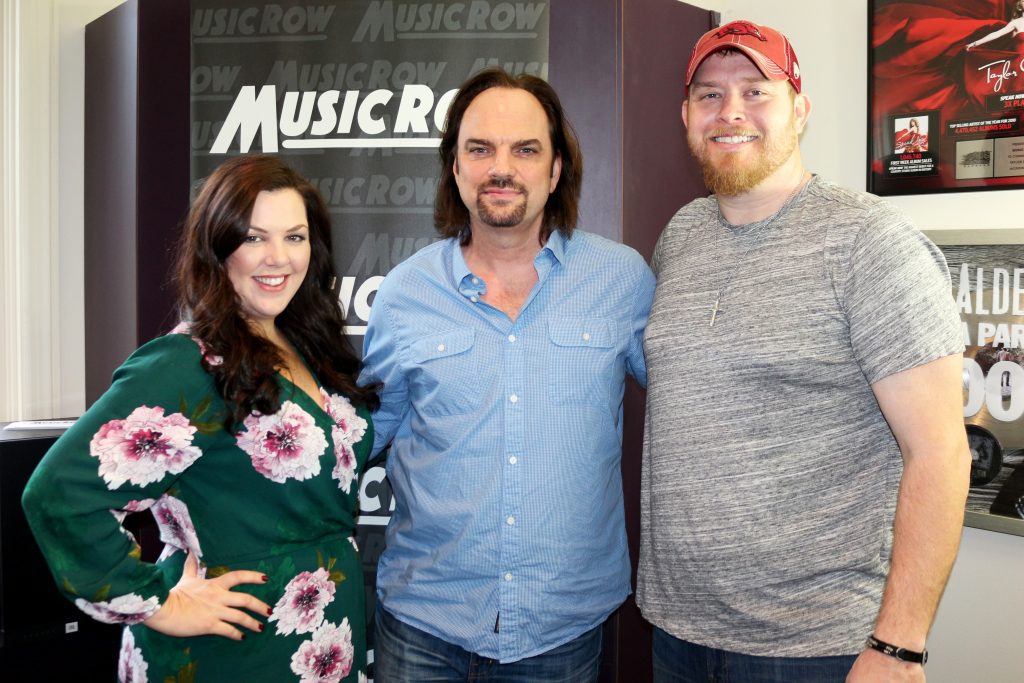 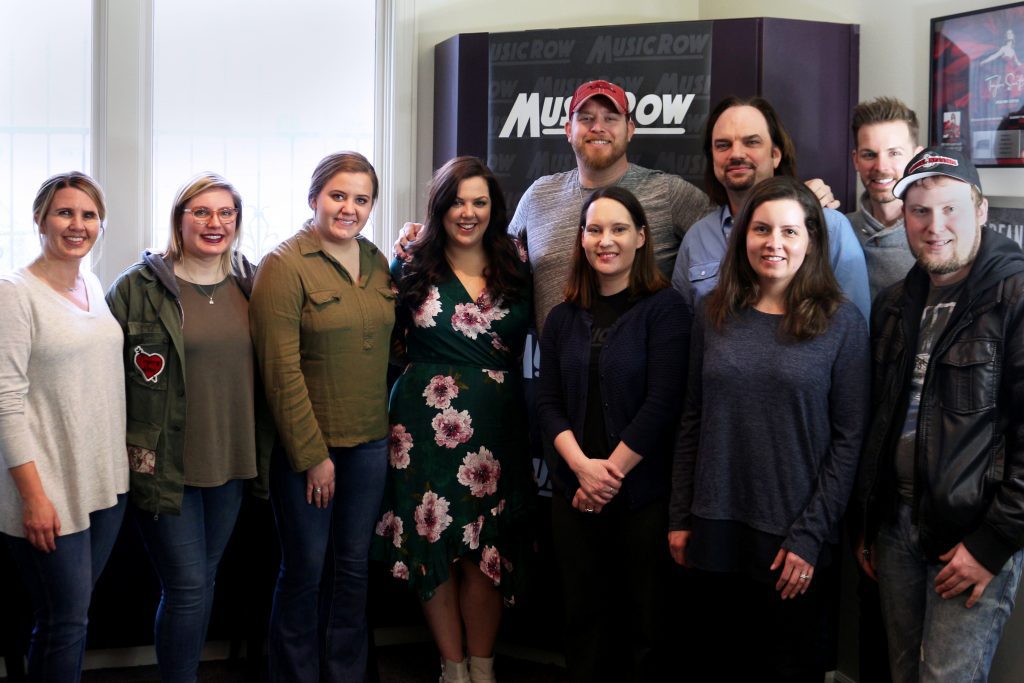