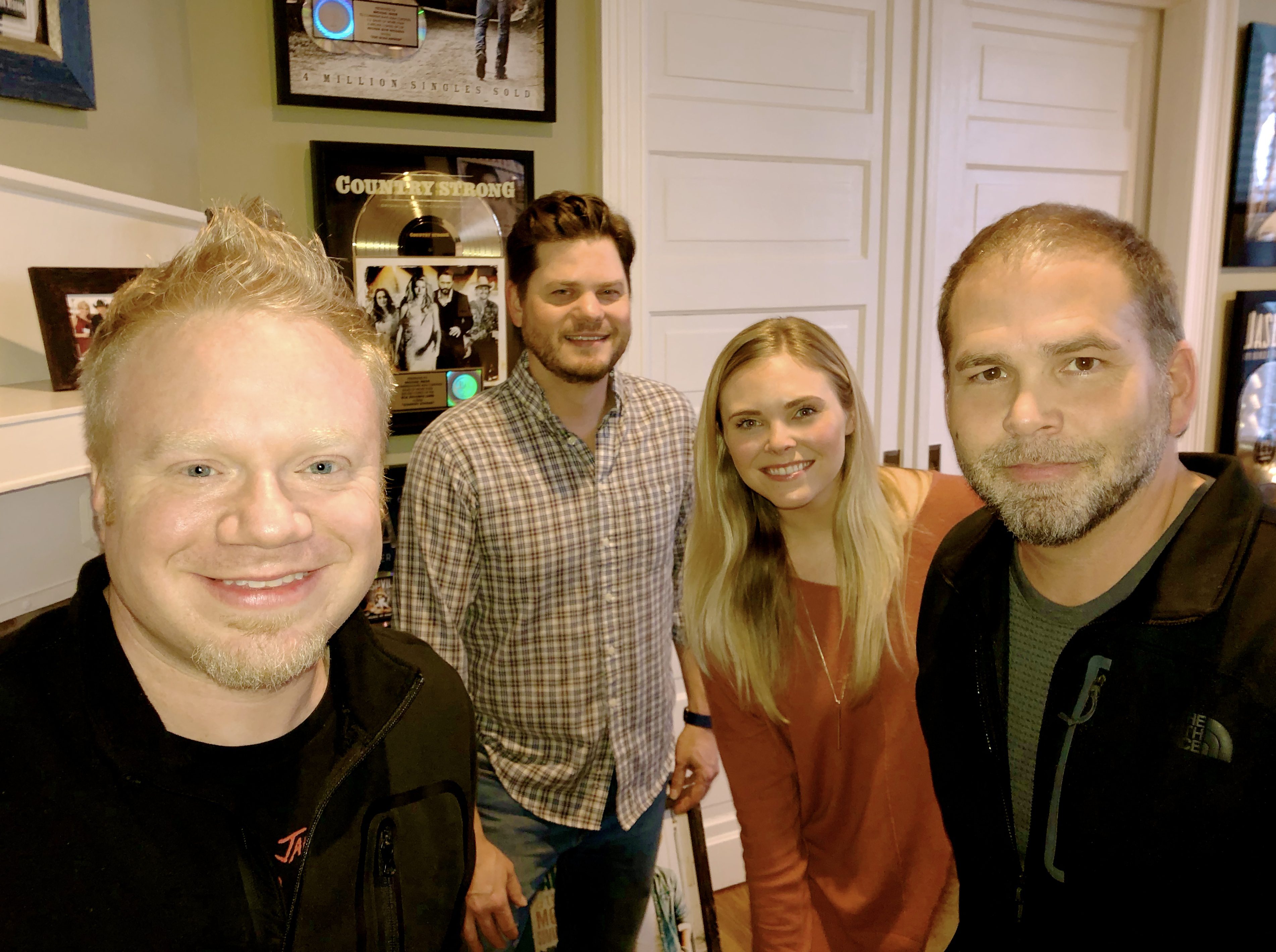 Weaver has penned hits including the 4X Platinum No. 1 single from Meghan Trainor featuring John Legend, “Like I’m Gonna Lose You,” the triple Platinum No. 1 single “Bottoms Up” by Brantley Gilbert, Gary Allan’s “Get Off On The Pain,” Kip Moore’s “I’m To Blame,” and has had cuts by Dustin Lynch, Joe Nichols, Meat Loaf, Montgomery Gentry, Randy Houser, Josh Turner, and the Eli Young Band, along with numerous co-writes with long-time friend Jason Aldean. Growing up in Forsyth, Georgia, Weaver played in bands throughout high school and toured most of the Southeast playing with Aldean. He stopped touring for a few years to attend college, graduating from Gordon College with an AS in Business and then graduating Cum Laude from Georgia College & State University with a BA in Business Administration. After graduating he moved to Nashville, signed a publishing deal, and has been writing songs ever since.

“I’m a big fan of Justin and what he does,” said Vice President, peermusic Nashville Michael Knox. “I’m more excited that I get to watch him go to the next level as a songwriter and producer.  He’s come a long way since I first met him back in the day as Jason Aldean’s band leader.”

“Michael Knox has been an inspiration and mentor to me since before I moved to Nashville,” said Weaver. “In addition to working with Michael, peermusic’s proven and energetic staff and roster full of talented co-writers already feel like family. My songwriting and production careers have come full circle by joining the peermusic family and I’m exited about this next phase.”