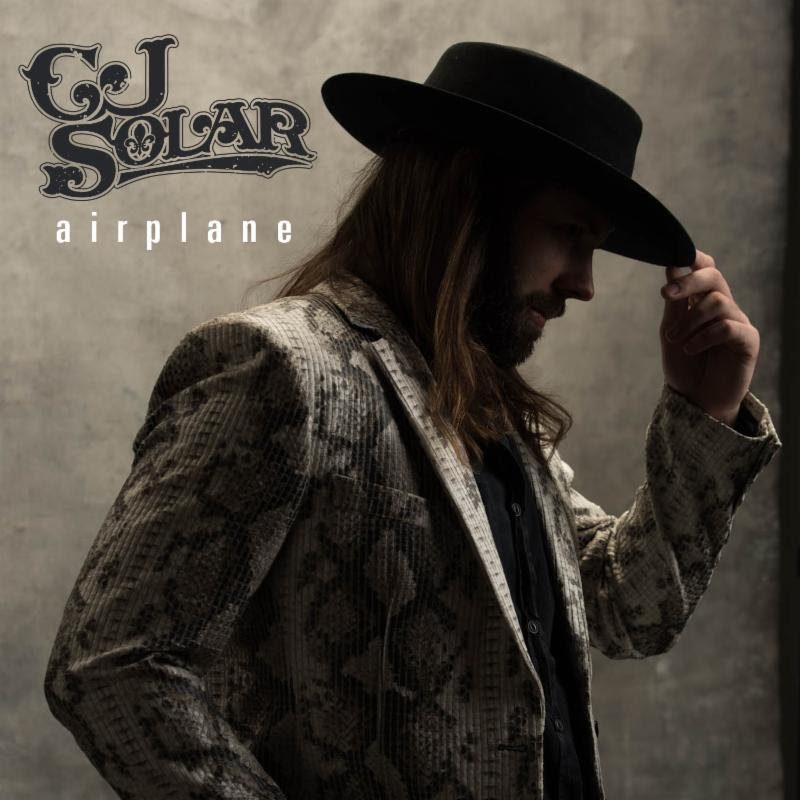 CJ Solar is set to release his new EP Get Away With It on Sea Gayle Records April 13.

Solar will be performing all five songs and more at exclusive launch parties in his hometown of Baton Rouge on April 13 and in Nashville on April 18. The new EP, which is available for pre-order now, includes his single “Airplane,” which is currently climbing the charts.

“I am so excited for this new music to come out and to be able to debut it in my home town of Baton Rouge and my adopted hometown of Nashville,” said Solar. “Everything I do is for the love of the music and the sake of the song, and I hope that comes through in this new EP.”

Solar’s Baton Rouge EP release show is scheduled for April 13 at The Texas Club, and fans can catch his Nashville show at The Basement East at 7 p.m. on the 18th.