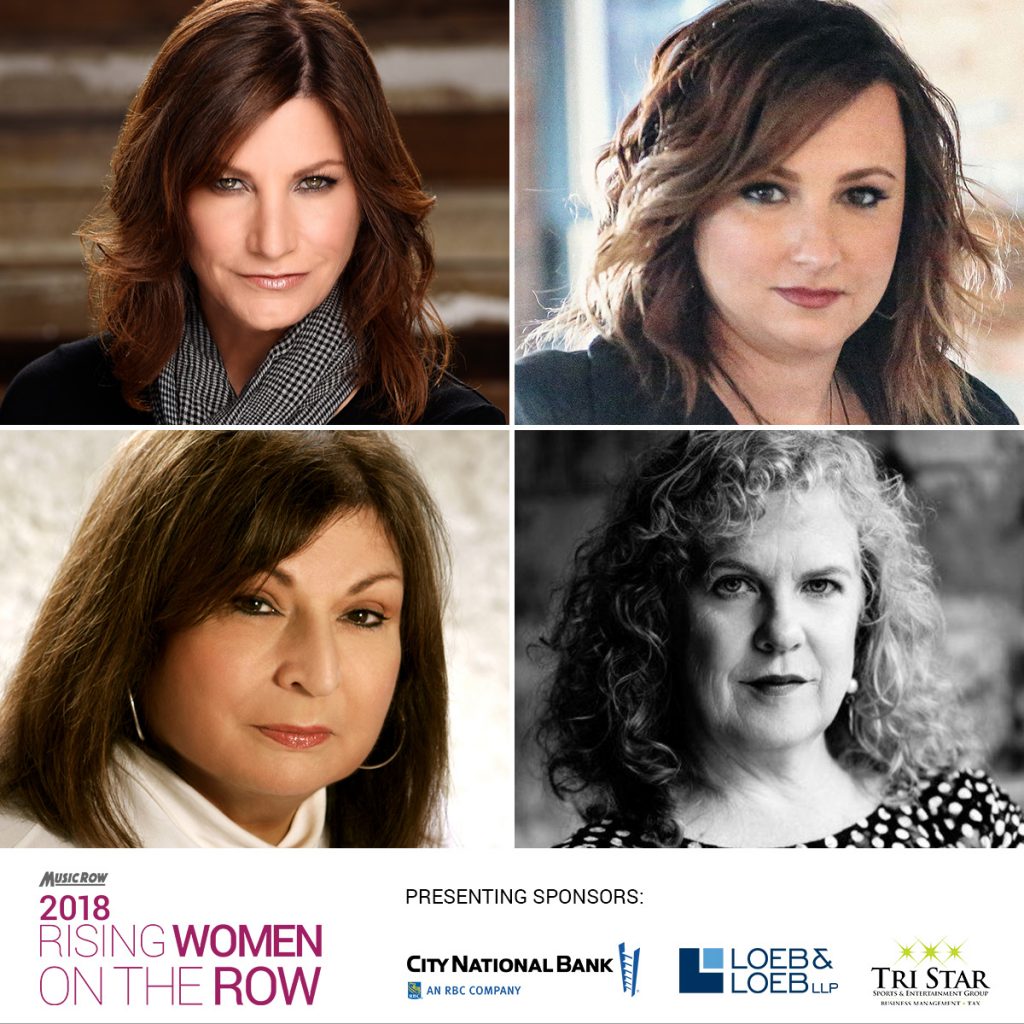 MusicRow Magazine will highlight several of the music industry’s top female executives and contributors during the 2018 Rising Women On The Row breakfast, slated for Tuesday, March 27 at Omni Hotel Nashville.

The panel will be moderated by MusicRow Magazine owner/publisher Sherod Robertson. Sponsors for the 2018 Rising Women On The Row event include City National Bank, Loeb & Loeb LLP, and Tri Star Sports and Entertainment Group.

“I’m thrilled to announce this year’s event will feature a panel discussion from four accomplished stalwarts in the entertainment industry,” says Robertson. “Tracy Gershon, Mary Hilliard Harrington, Rose Palermo, and Ann Powers are tremendous experts in their fields and well known for their outstanding strength, success and fearlessness. I have no doubt their conversation will be both insightful and empowering as we honor the women in our industry.”

Read more about this year’s panelists below: 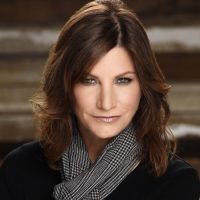 Gershon has discovered and developed a wide range of talent during her multi-faceted career as an A&R executive, music publishing VP and artist manager, including Miranda Lambert, Kacey Musgraves and The Mavericks. In association with Red Light Management, she represents singer Natalie Stovall and serves as an independent publishing and A&R consultant. In 2014 she co-founded “Change The Conversation,” a coalition addressing music industry gender bias. Gershon has received numerous awards, including the Nashville Business Journal’s “Woman in Music City” award and Nashville Lifestyles Magazine’s Top 10 “Women In Business.” She is currently a Trustee at the Recording Academy. 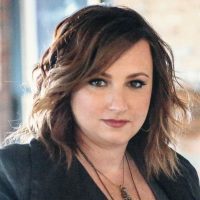 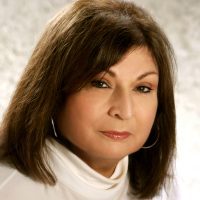 Palermo earned her Doctor of Jurisprudence degree in 1968 from Vanderbilt University School of Law. In 1973, she entered into private practice on Music Row with her partner and husband, Denty Cheatham, where they have continued to practice for 45 years. Before being widely known for her work on domestic relations cases, Palermo represented many iconic country music entertainers and high profile executives in their business affairs. Those clients have included such notables as Mel Tillis, his wife Judy Tillis, Conway Twitty (and later, the Conway Twitty estate), Rodney Crowell, Jerry Reed, Billy Joe Shaver, Lucinda Williams and many others including her personal friend, Brenda Lee. Palermo has also been featured on a 60 Minutes segment dedicated to fraudulent activities in the music industry. 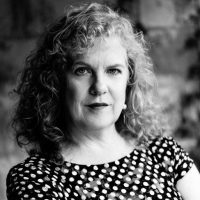 Powers is one of the nation’s most notable music critics. Powers was formerly the chief pop critic at the Los Angeles Times and a critic for the New York Times, among other publications. Her writing extends beyond blogs, magazines and newspapers. She has published three books and edited two anthologies, including (with Evelyn McDonnell) Rock She Wrote: Women Write About Rock, Pop and Rap. Her latest book, Good Booty: Sex and Love, Black and White, Body and Soul in American Music, was published in August 2017 and was called a “classic” by USA Today. 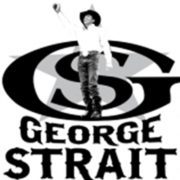 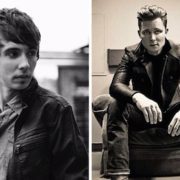 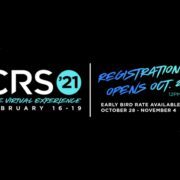