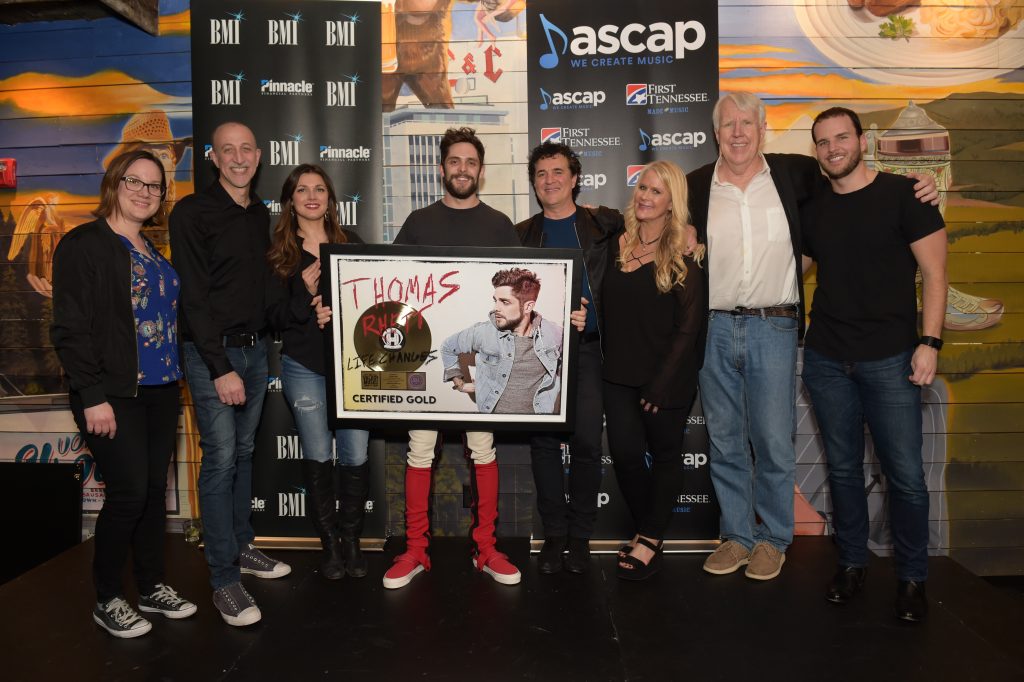 Thomas Rhett was also surprised with a Gold certification for his latest album Life Changes. His current single, “Marry Me” has also been certified Gold.

Next week, Thomas Rhett will be recognized as a CMA Triple Play Award recipient, which honors songwriters who have penned three No. 1 songs within a 12-month period (“Die A Happy Man,” “Star of the Show” and Michael Ray’s “Think A Little Less”). 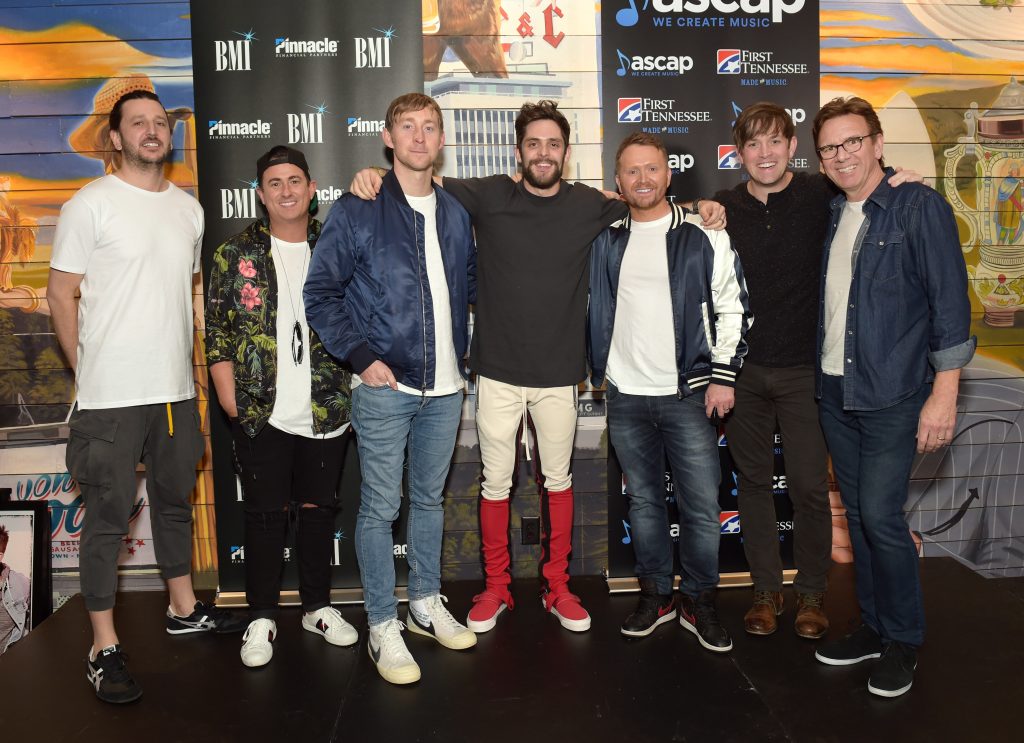