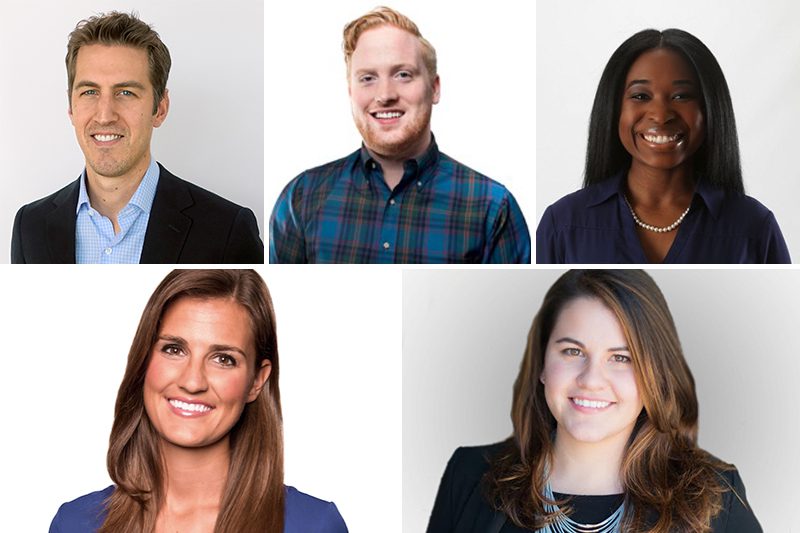 Dan Cadenas has joined the agency as Director of Finance where he will oversee client and internal finances. Cadenas was previously at FCB and FCBX in Chicago where he was VP of Client Finance specializing in contract negotiation and relationship building for multi-national clients.

Michael Hardesty has joined FlyteVu as Project Manager and will assist in developing content and growth strategies across all clients. Hardesty previously oversaw the creative team at Made In Network, Nashville’s only YouTube multi-channel network, growing the channel to 75 million views per month.

Morgan White and Heather Hourigan have joined FlyteVu’s PR and Media Department as Public Relations Manager and Public Relations Coordinator, respectively. White was previously a Public Relations Specialist at MGM Resorts International where she specialized in entertainment and brand campaigns. Hourigan spent five years as a news anchor and reporter and received an Emmy for her work in the field.

“We are thrilled to have such skilled and accomplished talent join FlyteVu,” said Laura Hutfless, Partner at FlyteVu. “Dan, Michael, Morgan, Heather, and Liz are invaluable members to our team and culture.”