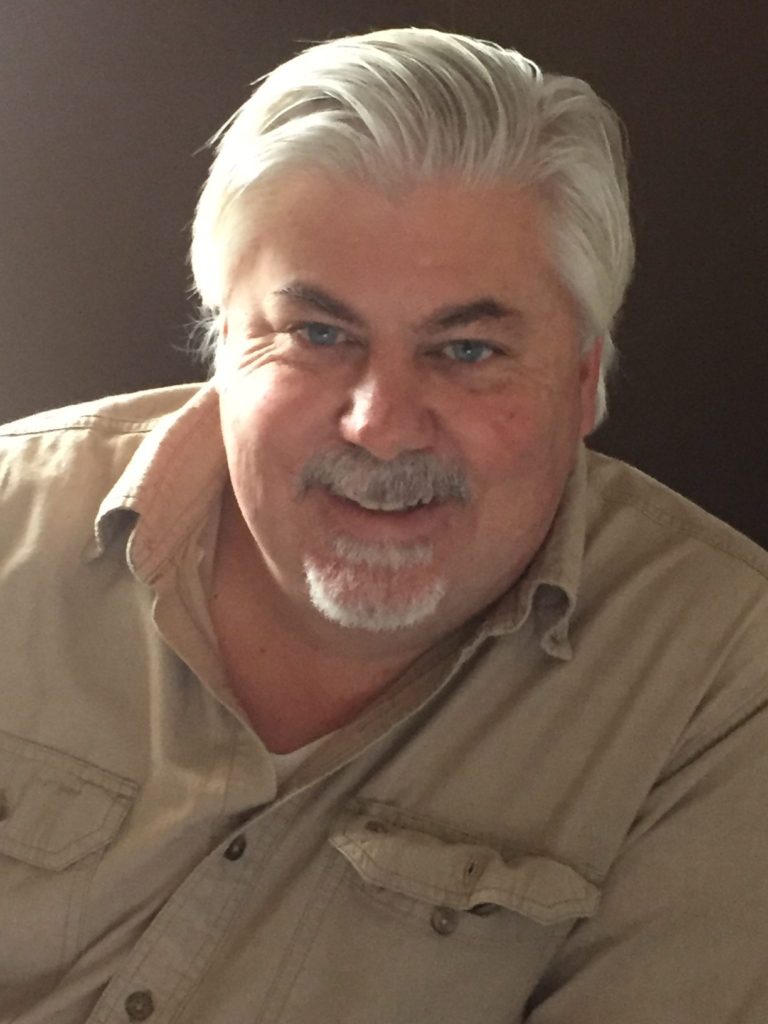 Williams will start in his new role on Jan. 2, 2018. He will continue in his current role as Radio Editor for Country Aircheck through the end of the year. Williams previously handled Northeast Radio Promotion for Zac Brown’s Southern Ground Artists.

“Paul’s diverse background, gives Reviver and its artists an out of the box thinker who has a deep understanding of the marketplace,” said Founder and President/CEO David Ross. “He’s a brilliant creative mind whose expertise and leadership will ultimately benefit not only our staff, but most importantly the artists with whom we work.”

Williams moved to Nashville 13 years ago to work with the RCA Label Group as Sr. Director Strategic Marketing after serving as Program Director for KPLX in Dallas. He spent six years at Universal Studios in the Strategic Alliance Marketing Department. Before that he was Promotions Director for Top 40 radio stations in Philadelphia, Atlanta, Minneapolis, Orlando and Charleston.