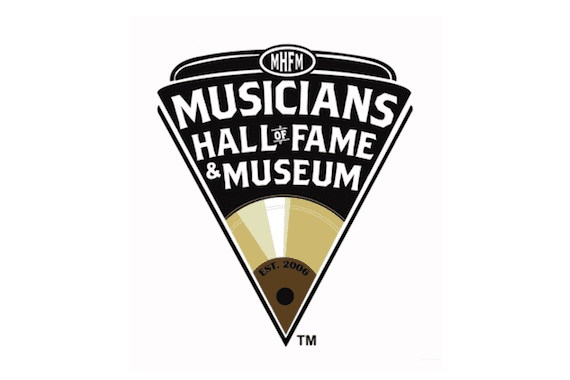 The Musicians Hall of Fame and Museum will host Emmylou Harris, several original members of The Hot Band, Ricky Skaggs and The Whites during a fundraiser December 14 that will honor famed music producer Brian Ahern.

Proceeds from the event will go towards restoration of Ahern’s Enactron trailer, a mobile recording studio originally designed and built by Ahern in 1972 that is one of the first mobile studios used to record projects on location. The Enactron has a history of over 40 Gold and Platinum albums recorded in the trailer including Bette Midler’s The Rose and Barbra Streisand’s A Star Is Born. The new exhibit is scheduled to open this winter.

Individual tickets are available at musicianshalloffame.com/special-event. Those wishing to sponsor a table can call Tyler at 615-244-3263. If attendance is not possible, donations are appreciated and can be sent to Musicians Hall of Fame POB 23655 Nashville, TN 37202.