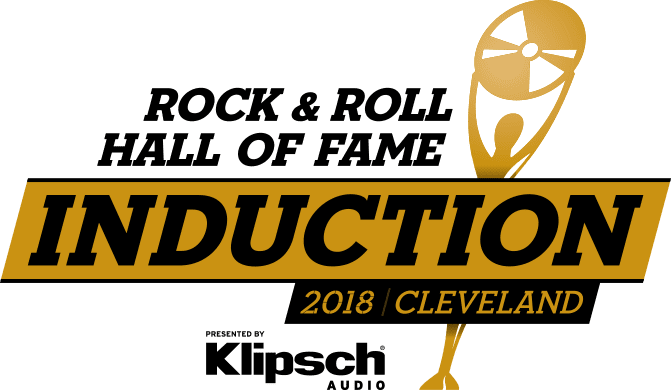 Bon Jovi, The Cars, Dire Straits, The Moody Blues, and Nina Simone will become the newest inductees into the Rock & Roll Hall of Fame, while Sister Rosetta Tharpe is set to receive the Award for Early Influence. The artists will be honored during the 33rd Annual Rock & Roll Hall of Fame Induction Ceremony, presented by Klipsch Audio, on April 14, 2018 at Public Auditorium in Cleveland.

The Rock Hall will host a week of events leading up to the celebration including the unveiling of the 2018 inductee exhibit and Hall of Fame floor. Ticket on-sale dates for the show, which will premiere on HBO and be broadcast on SiriusXM, will be announced later.

Four of this year’s inductees were on the ballot for the first time, including Dire Straits, The Moody Blues, Nina Simone and Sister Rosetta Tharpe. The top five artists selected by the public also comprised a “fans’ ballot” that was tallied along with the other ballots to determine the 2018 Inductees. Four of the top five artists (Bon Jovi, The Moody Blues, Dire Straits and The Cars) from the fan ballot will be inducted as performers in 2018.

To be eligible for induction, an individual artist or band must have released its first commercial recording at least 25 years prior to the year of induction, or no later than 1992. Ballots were sent to an international voting body of more than 1,000 artists, including current living inductees, historians and members of the music industry.