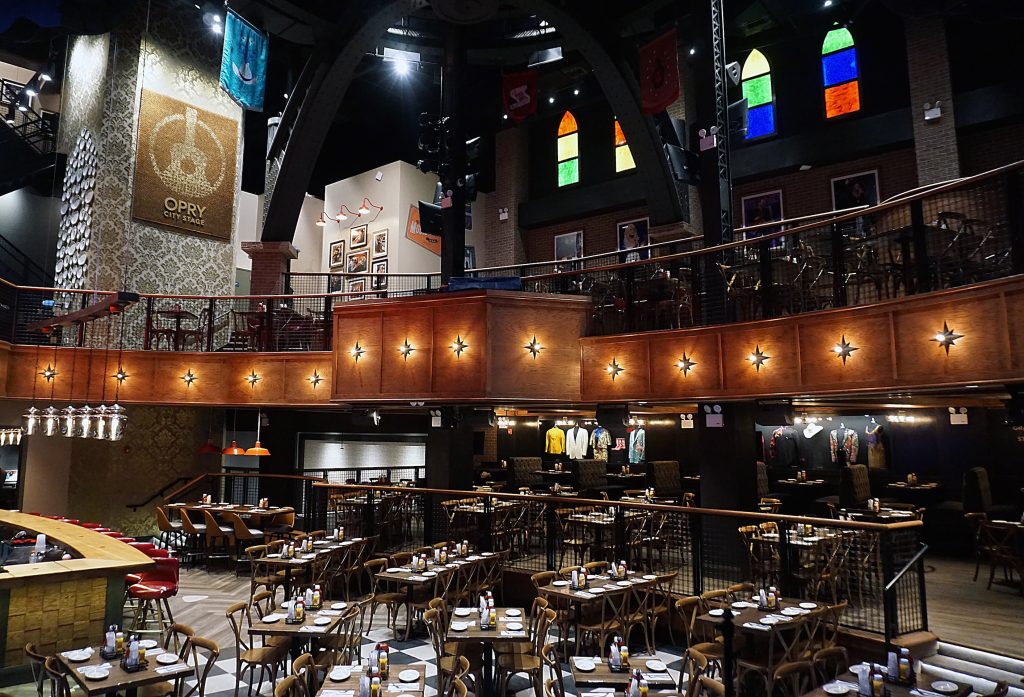 The Opry City Stage, the Grand Ole Opry’s first “home away from home,” is set to open Dec. 1 in its new Big Apple location in New York City. The 28,000 square-foot, four-level live music and dining complex located at 1604 Broadway in the heart of Times Square features a two-story restaurant, bar and performance stage on the second and third floors, an intimate, world-class concert space, The Studio at Opry City Stage, on its fourth floor, and a ground floor retail space.

In addition to a full slate of live music, select performances from the Grand Ole Opry in Nashville will be live-streamed on Tuesdays, Fridays, and Saturdays beginning Dec. 1, marking the first time these performances from the Opry will be seen regularly by fans outside the live show in Music City. Programming from the Bluebird Cafe will headline several nights of shows in The Studio at Opry City Stage beginning in 2018. 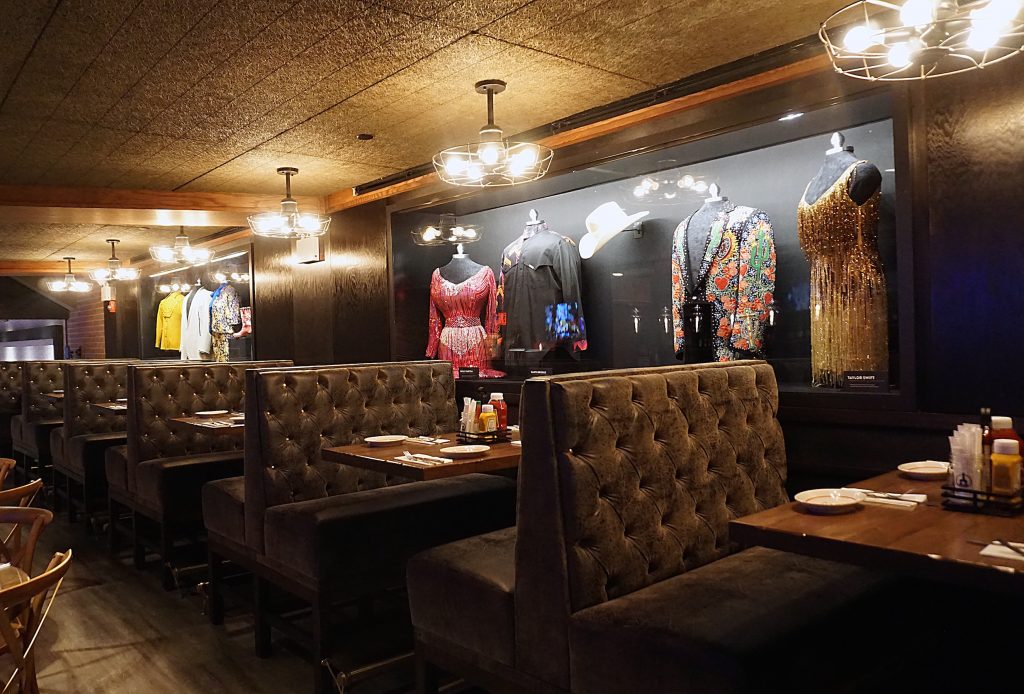 The venue will feature art installations and exhibits that salute some of the Opry’s most memorable artists, performances and moments in time. Its opening exhibit, Iconic Fashions from the Opry Archives, documents decades of legendary artist fashions including those of Johnny Cash, Patsy Cline, Garth Brooks and Taylor Swift. An Opry Member Gallery will feature each current member of the Grand Ole Opry. Hand-made narrative folk art banners capturing lyrics and imagery from country hits developed by Nashville artisans are also displayed, along with a 17-foot re-creation of Jimmie Rodgers’ Blue Yodeler guitar gifted to Ernest Tubb and played on the Opry for years. The venue also showcases more than 300 photographs from the Opry’s photo archive spanning nearly a century. 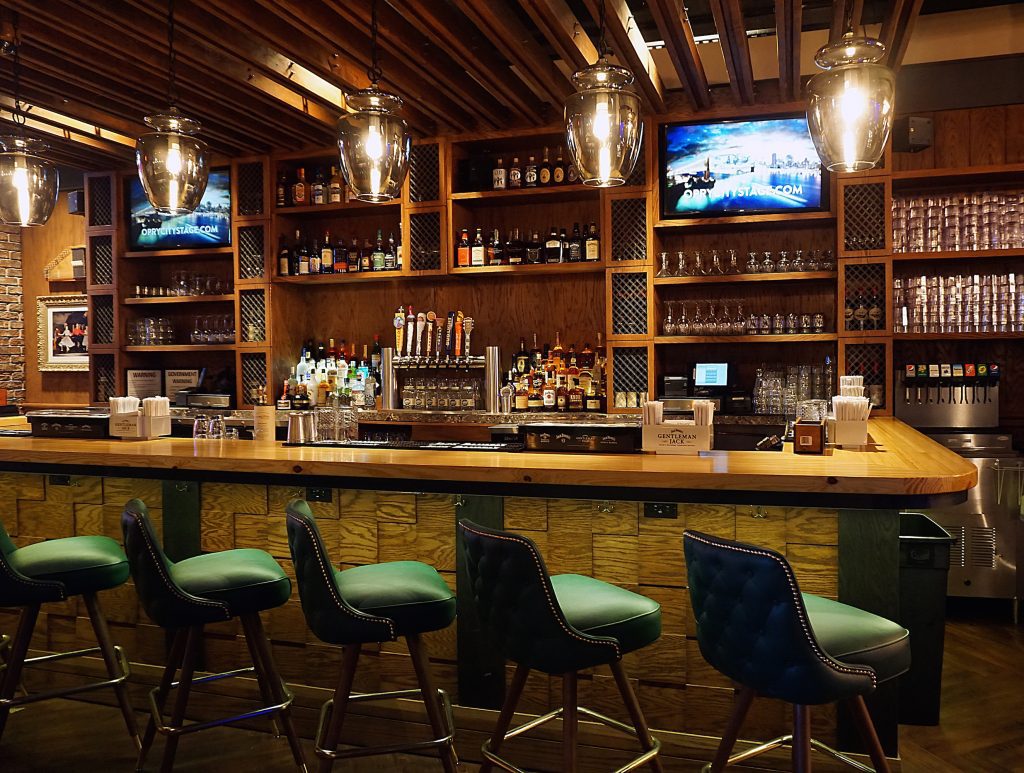 “Country music and the country lifestyle have never been more popular than they are today,” said Colin Reed, Chairman and CEO of Ryman Hospitality Properties. “Through Opry City Stage, we can now share an authentic slice of country’s most famous institution with the millions of people from around the country and the world who visit Times Square each year.”

The venue will bring the sounds of country to Times Square on New Year’s Eve with two performances by LOCASH.