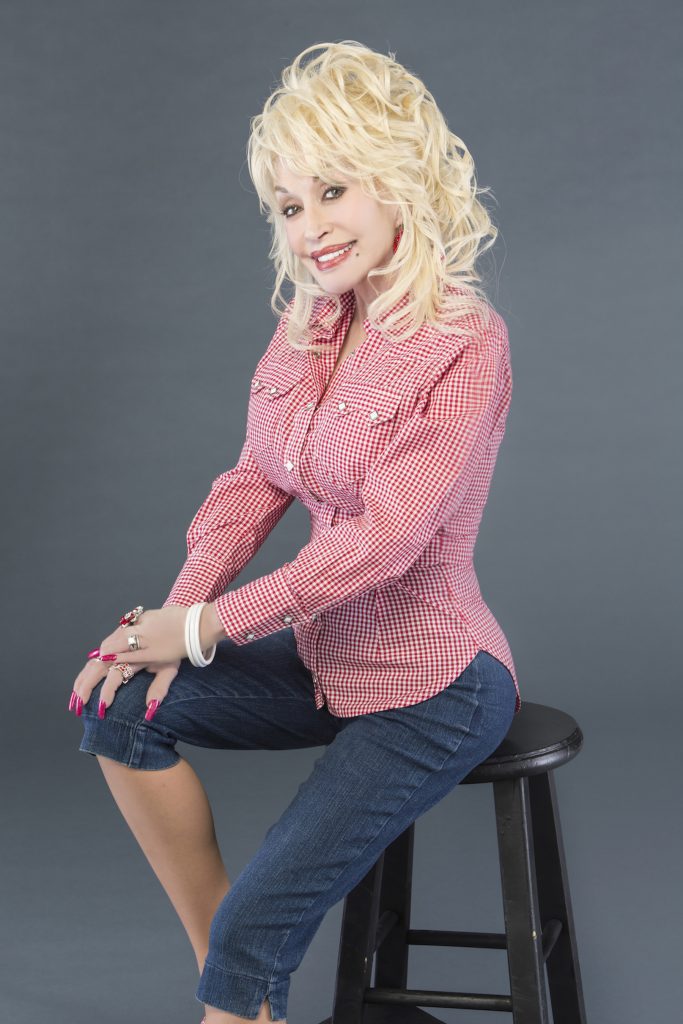 The agreement, covering the UK, Germany, France, Latin America and other key territories around the world, includes Parton-penned classics such as “I Will Always Love You,” “9 to 5,” “Jolene,” “Two Doors Down” and hundreds of songs in Parton’s Velvet Apple Music catalog.

“Dolly Parton is simply one of the most important and influential artists in popular music history,” says Concord Music’s Chief Publishing Executive Jake Wisely, who recently relocated to Nashville from Los Angeles. “We’re extremely grateful for this opportunity to work with her and her team and protect her incomparable legacy.”

Over the course of her 50 years in music, Parton has enjoyed diverse career roles including singer, songwriter, actress, businesswoman and philanthropist. She has earned 25 RIAA-certified Gold, Platinum and multi-Platinum awards, and 26 No. 1 country songs. Parton has had 42 Top 10 country albums and 113 charted singles in her career. She has topped 100 million records sold worldwide, and has earned eight Grammy honors, 10 CMA Awards, five ACM awards and three AMA awards. She is one of only five female artists to win the CMA’s Entertainer of the Year honor, and was inducted into the Country Music Hall of Fame in 1999.

“I am very proud and honored to be represented by such a capable and prestigious company as Concord Music Publishing. As I’ve always said, my songs are my children and I expect them to support me when I’m old and I’m expecting [Concord] to help me with that. I feel very confident that this is a perfect partnership,” Dolly shares. 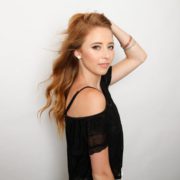 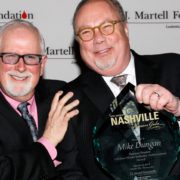 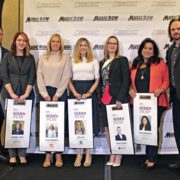