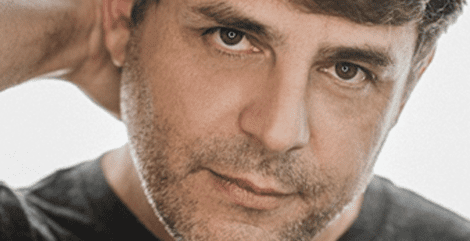 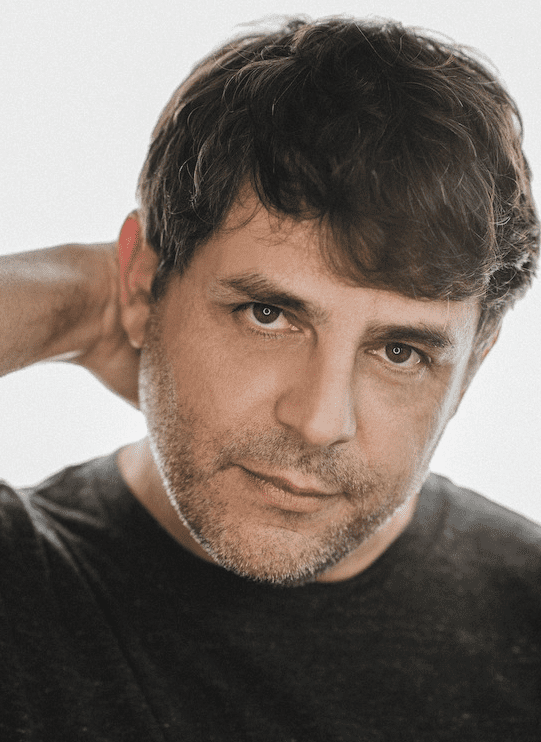 Talk about a streak: Rhett Akins has had at least one song in the Country Airplay chart every week for the past seven years straight, including 28 songs that hit the top of the charts during that time period. The Warner/Chappell Nashville writer’s current hits on the charts include this week’s No. 1, Dustin Lynch’s “Small Town Boy,” and Easton Corbin’s “A Girl Like You.” Akins’ song “Kinda Don’t Care” by Justin Moore impacts radio next week.

Akins is the recipient of 29 BMI Awards, as well as six Triple Play Awards, which recognize three No. 1 singles in a 12-month period. Over the course of his impressive career, Akins has been named BMI Songwriter of the Year twice, and his songs have been awarded BMI Song of the Year and ASCAP Song of the Year.

“I write songs I hope people will relate to, so it’s humbling to see these numbers,” said Akins. “It’s also a testament to all the talented artists and co-writers I’ve worked with and to everyone on my team.”

“This unique achievement is further proof that Rhett belongs among country music’s all-time greats,” said Ben Vaughn, President of Warner/Chappell Nashville. “Rhett has been shaping the modern day Country Songbook that we’ve all sang along to each week for the past seven years.”