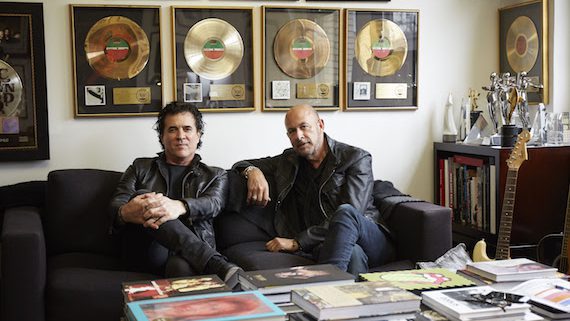 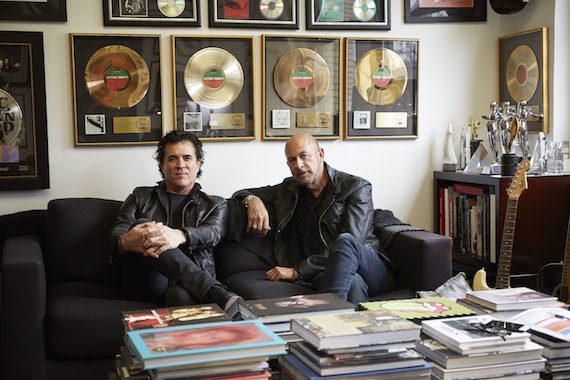 Borchetta and Varvatos met over five years ago at an Aerosmith concert where Cheap Trick was opening. Borchetta had just begun managing Cheap Trick and signed them to his Big Machine Records imprint. Cheap Trick went on to play a 35-year anniversary show celebrating [the band’s 1978 live album] At Budokan at John Varvatos Bowery location which is where the two entrepreneurs’ paths crossed once again.

“The cultural fashion of John Varvatos has always been a powerful rock and roll brand and one I’ve aspired to be a part of,” said Borchetta. “John and I immediately connected with our outrageous love for rock music. When I discovered that he was more than just a fan, and has a true eye and ear for rock talent, I was blown away. Combining our two brands together will help us achieve our goal in finding and enabling the next great rock artists.”

“Scott and I are extremely passionate about the future of rock music! Having the opportunity to partner with the BMLG team is the perfect match and timing to find the next rock and roll rebels. We are looking for artists with passion, angst and a soul, and those that have a voice to be heard during these troubled times. People say rock is dead… we say, ‘Long Live Rock!” added Varvatos.

This venture is not the first time Borchetta and Varvatos have created together. They previously partnered on the 2015 release of Zac Brown Band’s album Jeckyll +Hyde.

Borchetta’s Big Machine Label Group not only finds its roster of artists on top of the pop and country charts, it has also found success in re-launching household rock and roll acts like Steven Tyler and Cheap Trick, the latter currently experiencing its 12th week at No. 1 on the Classic Rock Chart with “Long Time Coming.”