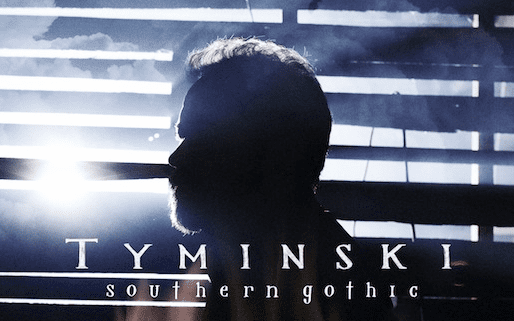 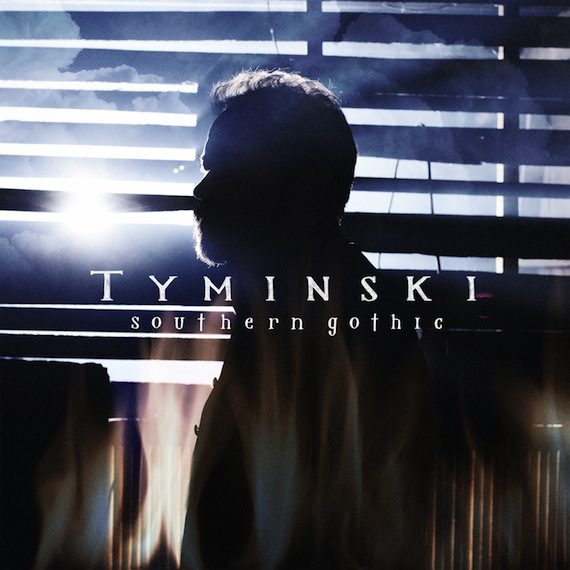 Tyminski (Dan Tyminski) contemplates the struggles we all face between the light and the darkness on his anticipated solo project, Southern Gothic, set for release Oct. 20 on Mercury Records Nashville. The project features 13 tracks co-penned by Tyminski and writers like Jesse Frasure, Josh Kear, Carey Barlowe, and Sarah Buxton, and came to life when Tyminski realized he wasn’t ready to let go of the songs he had been writing for other artists.

After lending his vocals in 2014 to Avicii’s international pop hit “Hey Brother,” (which went No. 1 in at least 18 countries and has global streams of over 1.1 billion and downloads of 5.3 million), Tyminski began to realize that he could fit outside of his acoustic music box. He enlisted the help of producer Jesse Frasure to meld together the genres that make up Southern Gothic.

“I feel that the light and dark in this record are truly my journey, my personal journey in life,” explains Tyminski. “I think we all feel that whisper from each side of your shoulder, someone saying, ‘yeah do it,’ or ‘no don’t do it.’ I have an enormous struggle with that in my life, but it’s something that I’m aware of. I try to make sure that I understand what the right voice is. I don’t make quick decisions because light and dark, in my opinion, can often look very similar.”

The Vermont native who taught himself how to play banjo by ear has been a member of Alison Krauss’ Union Station for the past 25 years, and was also the singing voice of George Clooney’s character in the film O Brother, Where Art Thou?. He has won 14 Grammys throughout the course of his career.