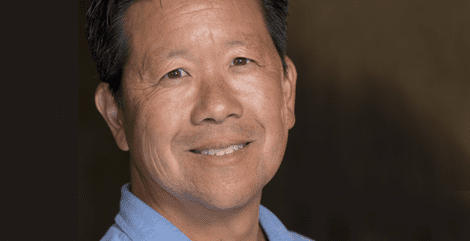 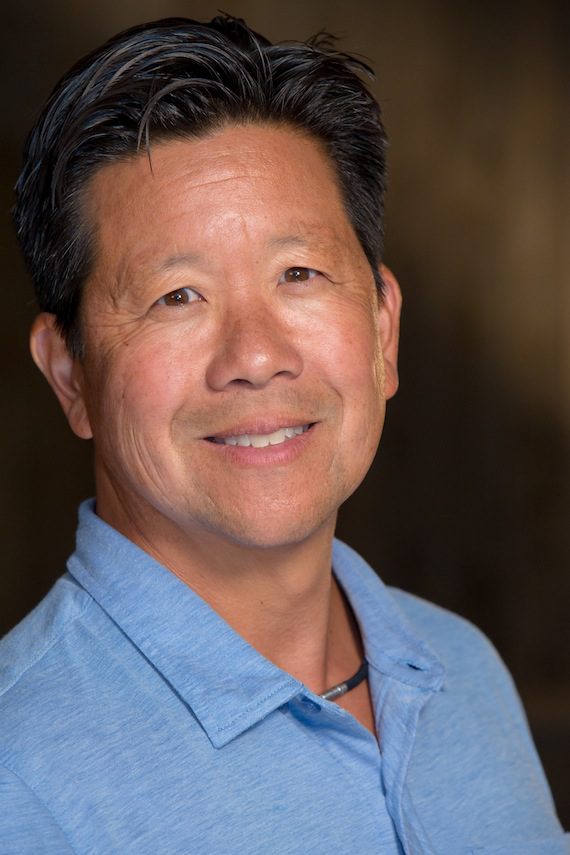 Torii joins the Academy from Anschutz Entertainment Group, where he served as CFO. During his nearly decade-long tenure as Vice President of Finance at AEG and Chief Financial Officer of AEG Sports, Torii oversaw all finance of sports entities including Amgen Tour of California, Houston Dynamo, Los Angeles Galaxy, Los Angeles Kings, and many other marquee brands. In addition, he led finance activities for non-sports entities such as AXS TV, JW Marriott and Ritz-Carlton at LA Live, Ritz-Carlton condominiums at LA Live, ticketing platforms for AXS.com and Examiner.com, among others. Prior to AEG, Torii developed and implemented financial strategies at the operational level as Interim Chief Financial Officer at AVP Pro Beach Volleyball Tour.

“It is with great excitement we announce Tom as the newest member of the Academy’s team. Tom’s skill set and experience are an exact match for what we need to transform the Academy and accomplish the strategic vision of our Board,” said Fisher.

“I am so thrilled to join the Academy of Country Music and ACM Lifting Lives team and become part of the ongoing growth of this entire organization. Previously being involved in finance of sports entertainment and studio entertainment, I look forward to expanding and pursuing my knowledge in the country music industry, and I am excited to help take the Academy to the next level,” said Torii.

Lorie Hollabaugh
Hollabaugh, a staff writer at MusicRow magazine, has over 20 years of music business experience and has written for publications including American Profile, CMA Close Up, Nashville Arts And Entertainment, The Boot and Country Weekly. She has a Broadcast Journalism and Speech Communication degree from Texas Christian University, (go Horned Frogs), and welcomes your feedback or story ideas at lholl[email protected]