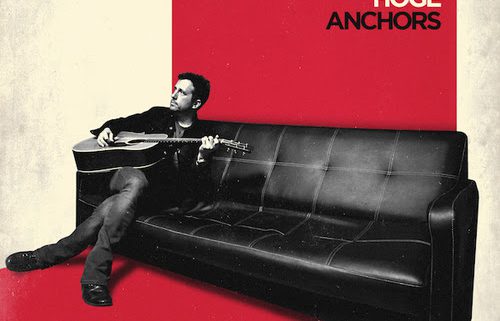 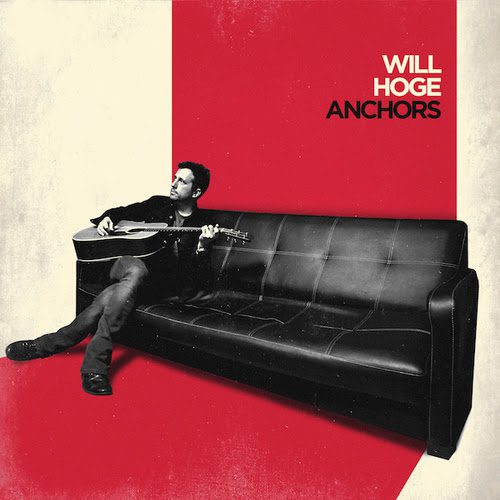 Will Hoge is set to release the debut single, “Little Bit Of Rust,” from his 11 studio album Anchors, due out Aug. 11 via Thirty Tigers. The new song finds Hoge, a Franklin, Tennessee native, pairing with guest vocalist Sheryl Crow on the track, along with Fats Kaplin (Jack White, Beck) on mandolin.

“I’d always wanted a female vocal for this song because I felt like the ‘we’ in the chorus is important,” says Hoge. “Nobody fixes a relationship on their own. I felt like it deserved this strong female presence, and Sheryl’s just one of the greatest singers I’ve ever heard. Having her on the track breathed a whole new life into the song, and it’s one of my favorite things I’ve ever done.”

Hoge is gearing up for an overseas tour in Spain and the U.K. in July before the release of Anchors. The album follows 2015’s Small Town Dreams.